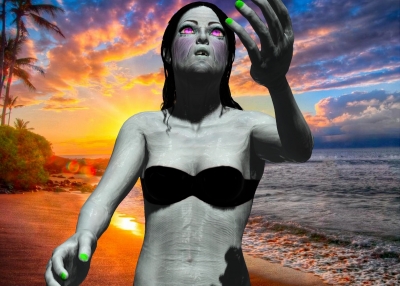 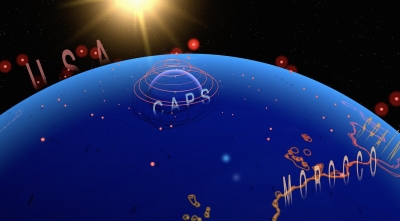 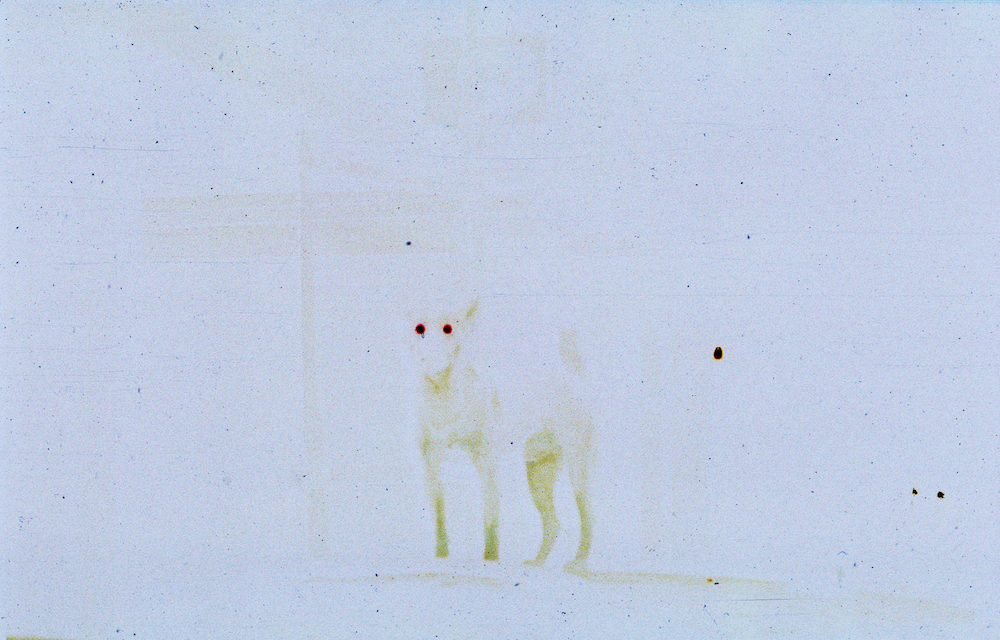 LAWS OF CONFUSION is the second collaboration of Lydia Ourahmane and Alex Ayed, whose individual practices converge in a choreography of movements. Together, they contend with ideas of displacement and the friction between personal histories and wider narratives–­–geopolitical, mystical, speculative, technological. This new exhibition hinges on interceded or interrupted communications in various forms. On a more fundamental level, the show is a culmination of a sustained, ever-evolving, and at times chaotic process—what the artists describe as an “unraveling of attempts.”

With both mythological echoes and markers of the present, LAWS OF CONFUSION brings together a constellation of elements and materials from disparate environments. Taking the surroundings of Cairo in Egypt as a starting point—clay, papyrus hay, water from the Nile River, and stones, as well as other traces captured in analog photographs —the artists investigate what these materials and objects convey from the long-dissolved knowledge of ancient civilizations. Of these initial objects, however, only a few have actually made it into the space at the Renaissance Society, for reasons varying from aesthetic to ethical concerns, or practical limitations related to the importation of organic matter across borders.

The elusive presence of unseen communications intervene in the space with nearly immaterial gestures: signal interference might relieve visitors from the overwhelming saturation of information and data that invisibly floods our surroundings. Lithium, a chemical element that participates in electrical circuits, may appear as an illegible record of conversations between the artists and a molecular engineering lab at the University of Chicago. Perhaps a subwoofer conjures the low frequencies of a sound track produced by the artists. In a room charged with intangible energies carried within and beyond objects, the space is left with a residue of failure; materials are haunted by their own potential.