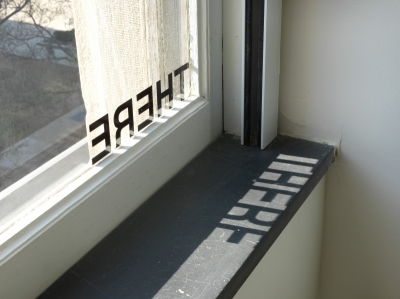 An update from the Renaissance Society 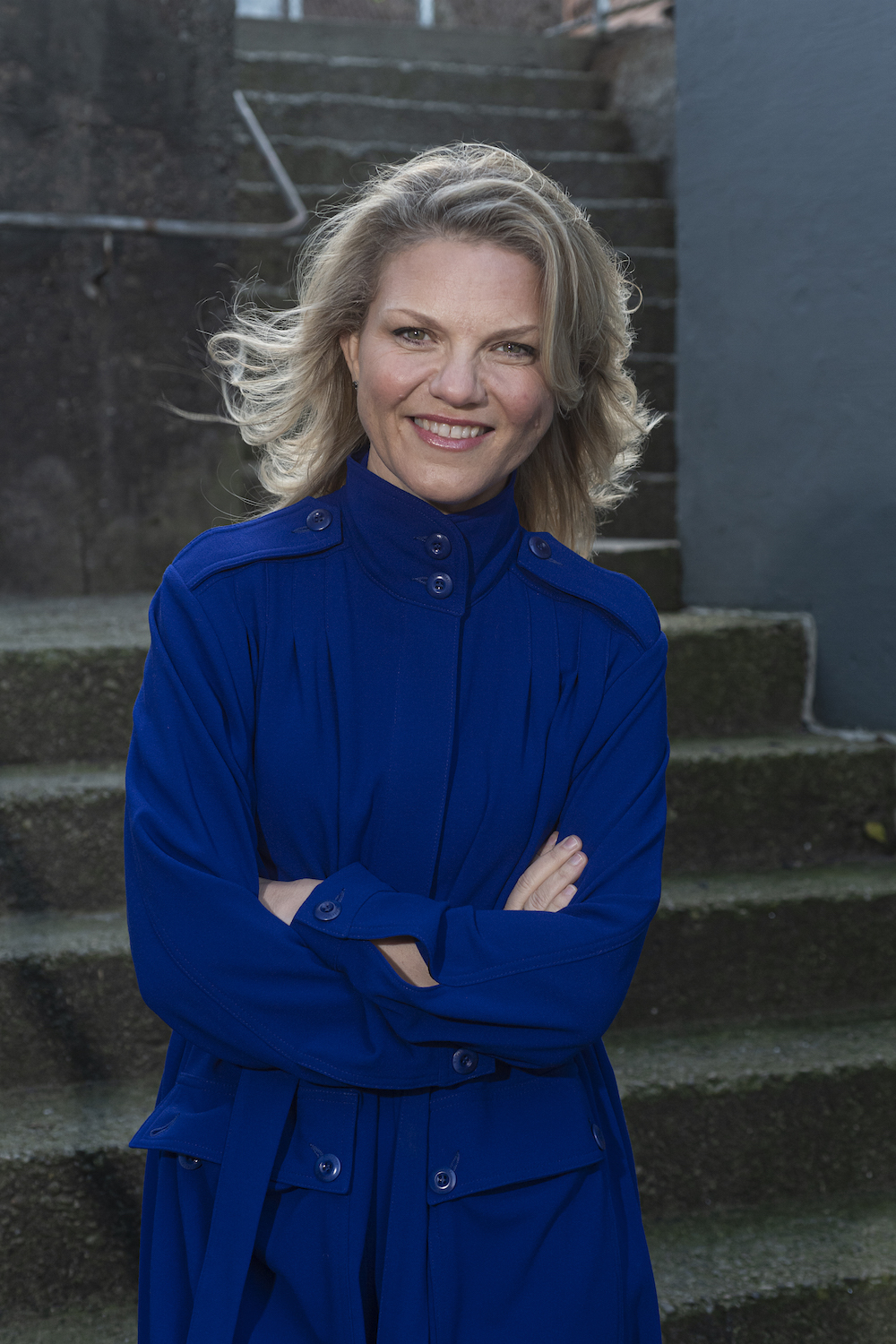 Founded in 1993, the Astrup Fearnley Museet is one of Scandinavia´s most notable museums for contemporary art. The museum holds the extensive Astrup Fearnley collection, which includes significant works by artists such as Matthew Barney, Paul Chan, Trisha Donnelly, Ida Ekblad, Matias Faldbakken, Robert Gober, Félix González-Torres, Rachel Harrison, Damien Hirst, Jeff Koons, Glenn Ligon, Bjarne Melgaard, Julie Mehretu, and Cindy Sherman. The museum presents changing exhibitions that both draw on the collection and new commissions by artists from all over the world.

Øvstebø will start in her new role as the museum´s Executive Director and Chief Curator in May of 2020. She follows Gunnar B. Kvaran who has led the museum since 2001.

“We are proud and thrilled to welcome Solveig Øvstebø as our new Director,” the President of the Board at The Astrup Fearnley Museet, Bjørn Rønneberg says. “Her strong artistic vision along with her demonstrated experience in building institutions, will make her an outstanding leader here and an exceptional guide for the further development of our collection. I would also like to warmly thank Gunnar B. Kvaran for his longstanding commitment to this institution.”

Øvstebø says, “It has been a true honor to serve the Ren and to work with such brilliant artists and inspiring colleagues over these last seven years. I will miss Chicago and the institution dearly, but I look forward very much to leading the Astrup Fearnley Museet as it enters a new chapter, building on its amazing history as a pioneer in Norway of collecting and presenting international contemporary art.

Prior to leading the Renaissance Society, Øvstebø served as the director of Bergen Kunsthall from 2003 to 2013 which she developed into an internationally acclaimed and leading platform for contemporary art in Norway.

Richard Wright, president of the Renaissance Society Board of Directors, says: “We are deeply grateful to Solveig for her inspiring leadership and distinctive vision, which has sustained us and moved us forward. What she has accomplished here is tremendous and it leaves the Renaissance Society in a stronger place. She will be missed here in Chicago, but we wish her the best of luck in her native Norway and we congratulate the Astrup Fearnley Museet on the achievement of this hire.”