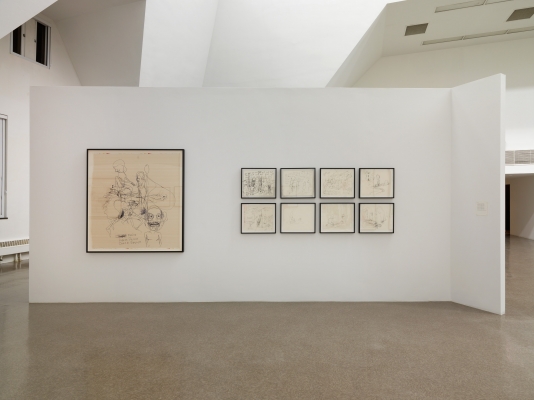 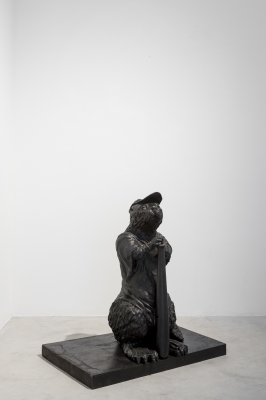 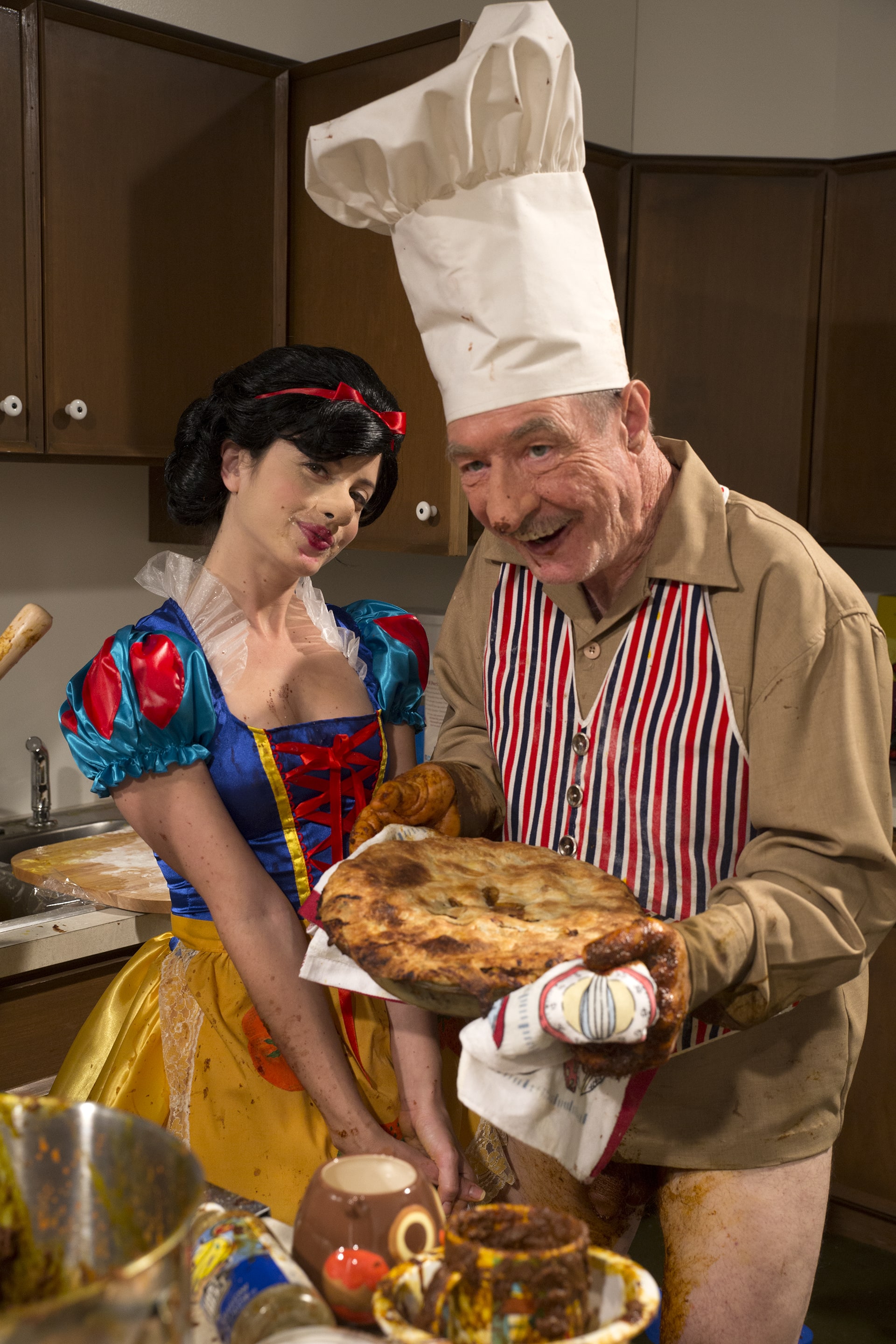 This screening of Paul McCarthy’s seven-hour moving image work, WS (2012-13, video), marks its theatrical premiere. Visitors are invited to come and go at any time during the duration of the screening.

It was originally displayed as part of McCarthy’s 2013 Park Avenue Armory installation, described by Holland Cotter in The New York Times as “satire framed in the language of Disney, Duchamp, 1950s suburbia, 21st-century greed and Craigslist pornography. The piece is grand and gross, with ambushing flashes of beauty and an X rating.” Read more.

Presented in partnership with the Film Studies Center, the University of Chicago 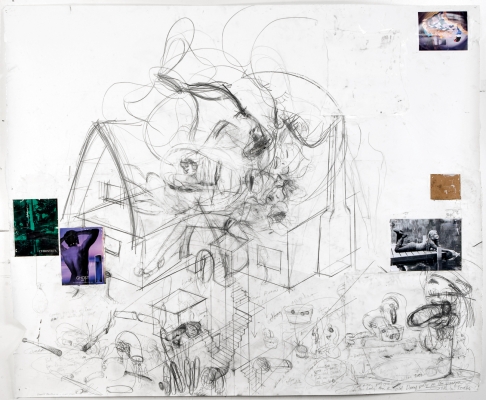