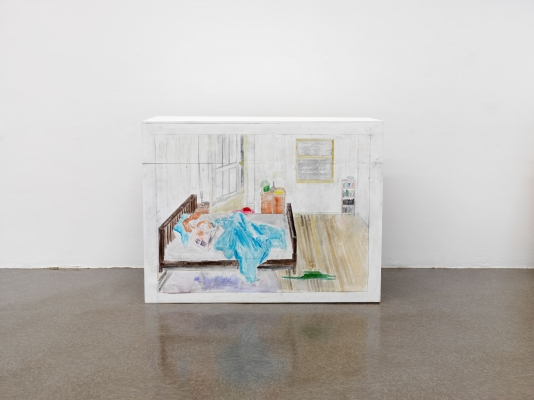 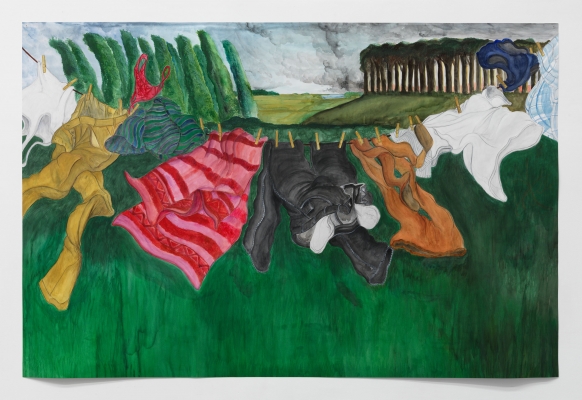 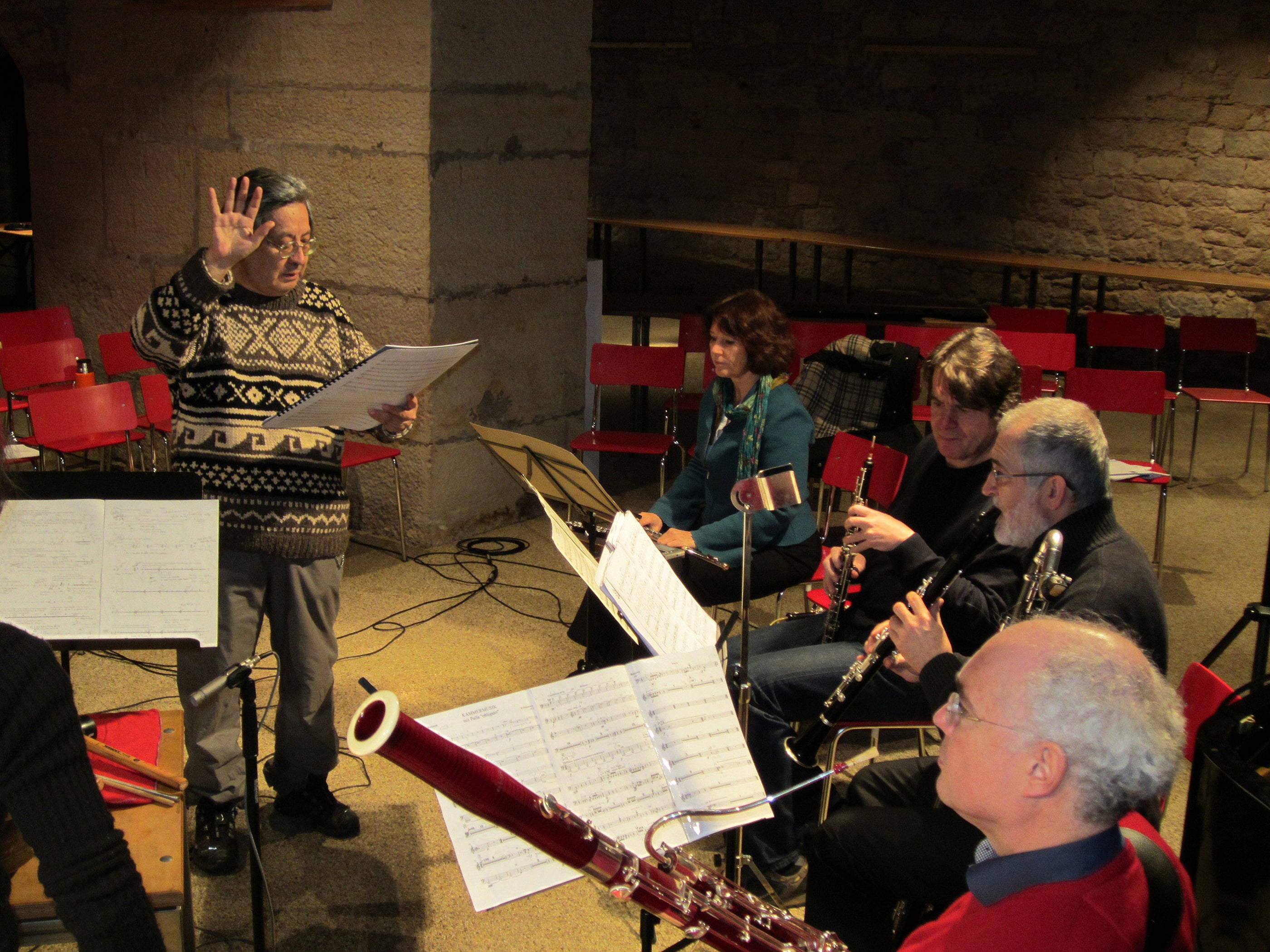 Ecuadorian native Mesias Maiguashca has been established in Germany as a composer and teacher for more than five decades. Born to indigenous parents and a former student of Stockhausen, his musical language reflects the profound impact that the Andean folklore of his youth and the rigor of the European avant-garde have had on his perception of sound.

Since forming in 2012, Fonema Consort has steadily gained a well-deserved reputation as one Chicago’s most daring new music groups, with a special focus on experimental vocal repertoire and new compositions from the Spanish-speaking world—whether from co-leader Pablo Chin’s own Costa Rica, Spain, or countless South American locales.

This concert features the premiere of a composition by Maiguashca along with works by Mauricio Kagel, Helmut Lachenmann, and Chicago-based Ecuadorian composer Juan Campoverde.

This event is part of the Frequency Series Festival of Chicago New Music, presented by Constellation across the city from February 23 to 28. While several concerts are free, a festival pass offering entrance to all ticketed shows is available for $40.

Plus: Maiguashca discusses a selection of his compositions in a lecture hosted by the University of Chicago’s Department of Music. This talk takes place before the evening’s concert at 7pm in Goodspeed Hall, Room 402. Read more. 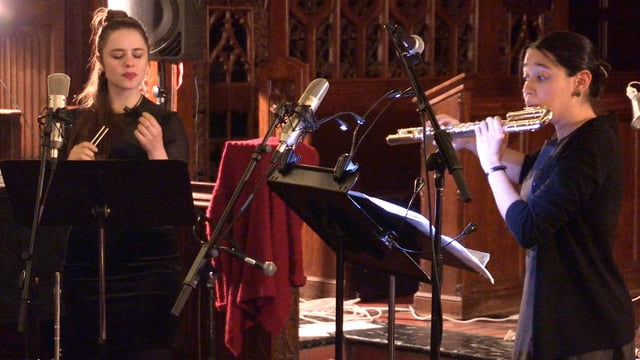