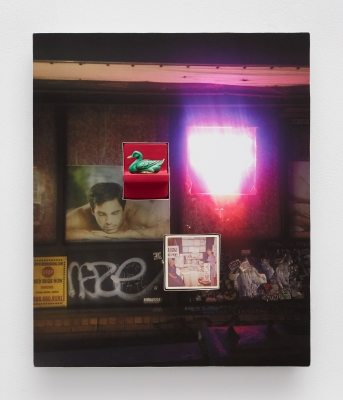 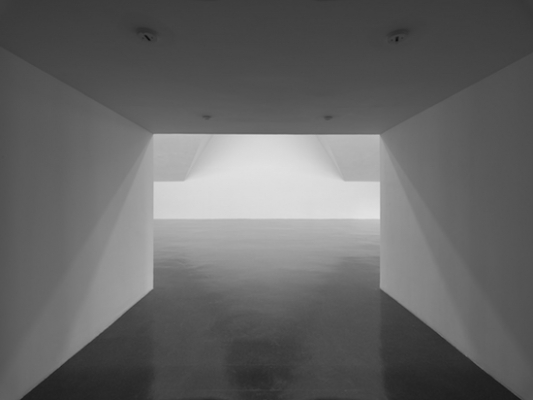 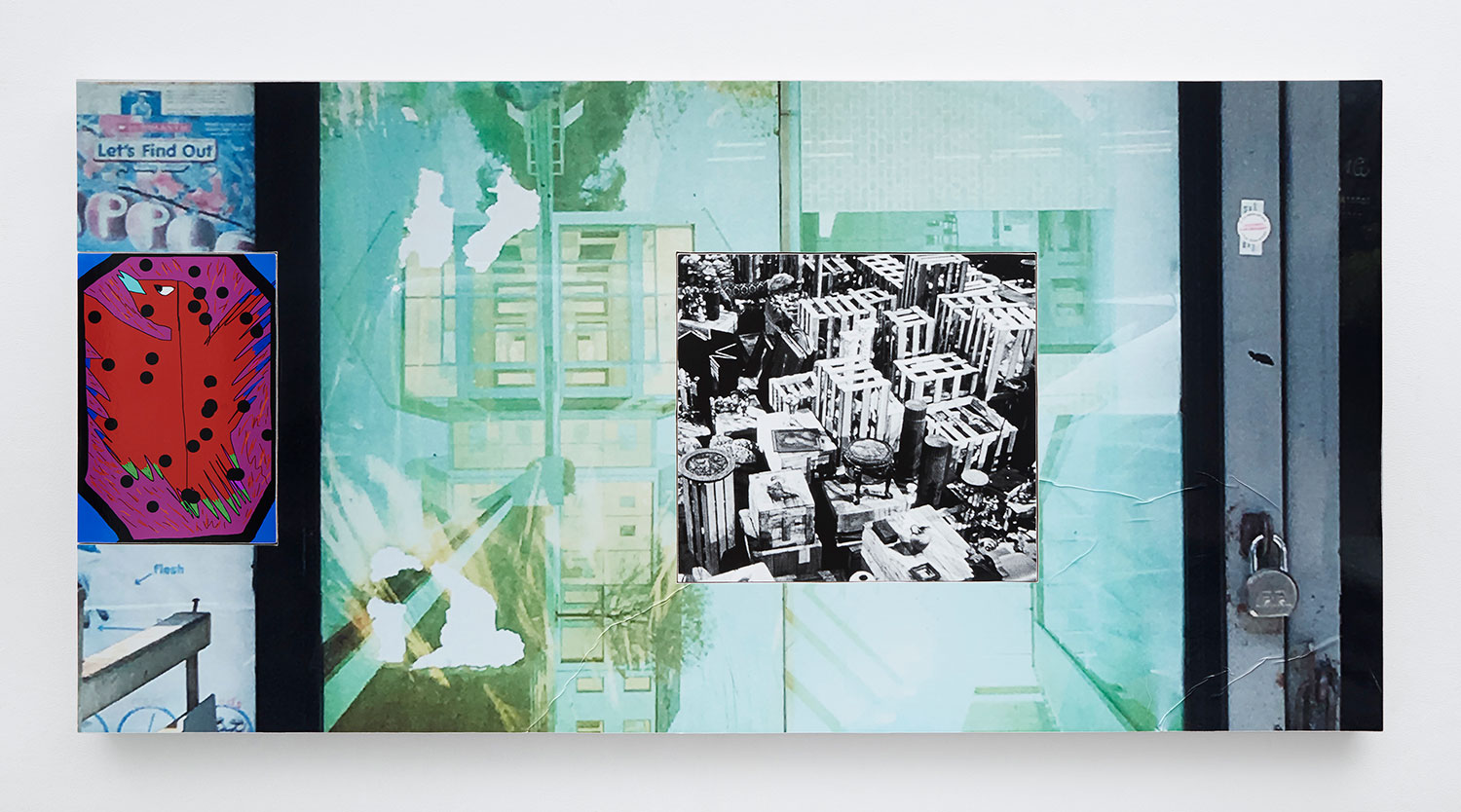 The Ren’s current exhibition, Shared Eye is inspired in part by the structure and progression of Blinky Palermo’s work To the People of New York City — an installation of forty chromatic panels that was acquired by the Dia Foundation soon after the artist’s unexpected death in 1977.

Lynne Cooke, a former curator at Dia, now Senior Curator at the National Gallery of Art, has long been an advocate of Palermo’s work, editing a book about To the People of New York City and organizing the German painter’s first North American retrospective. 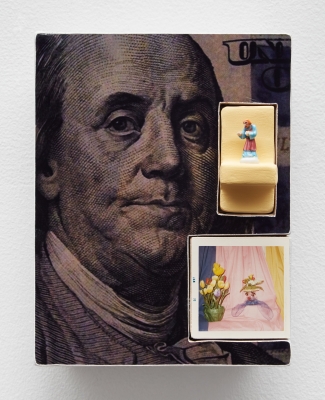