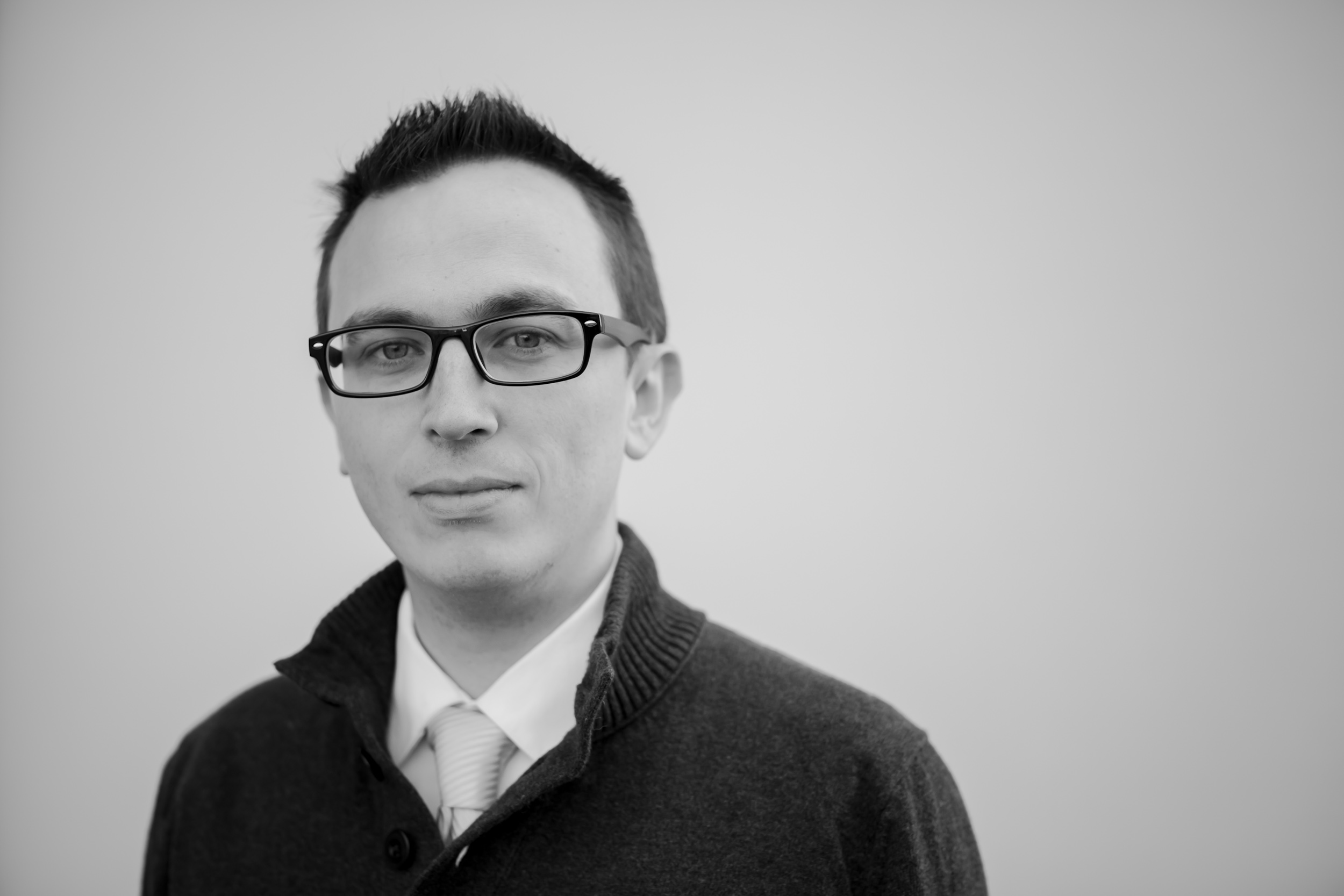 Denver pianist R. Andrew Lee is one of the most respected practitioners of contemporary music, a musician marked equally by pinpoint precision and remarkable nuance. Lee specializes in minimalist works and gained broad acclaim for his performance of the landmark Dennis Johnson composition November. His 2013 recording featuring the piano music of composer Eva-Maria Houben was named one of the top 10 albums of 2013 by New Yorker critic Alex Ross.

Presented as part of the Frequency Series Festival of Chicago New Music in partnership with the Renaissance Society. 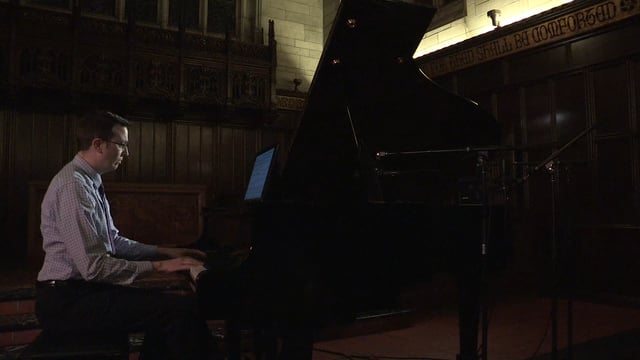