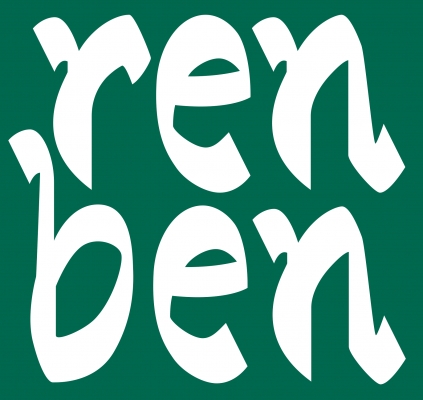 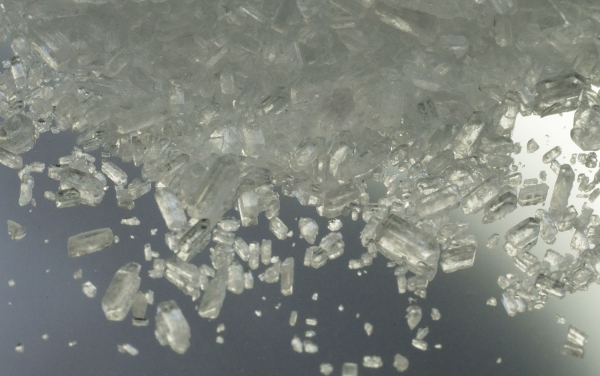 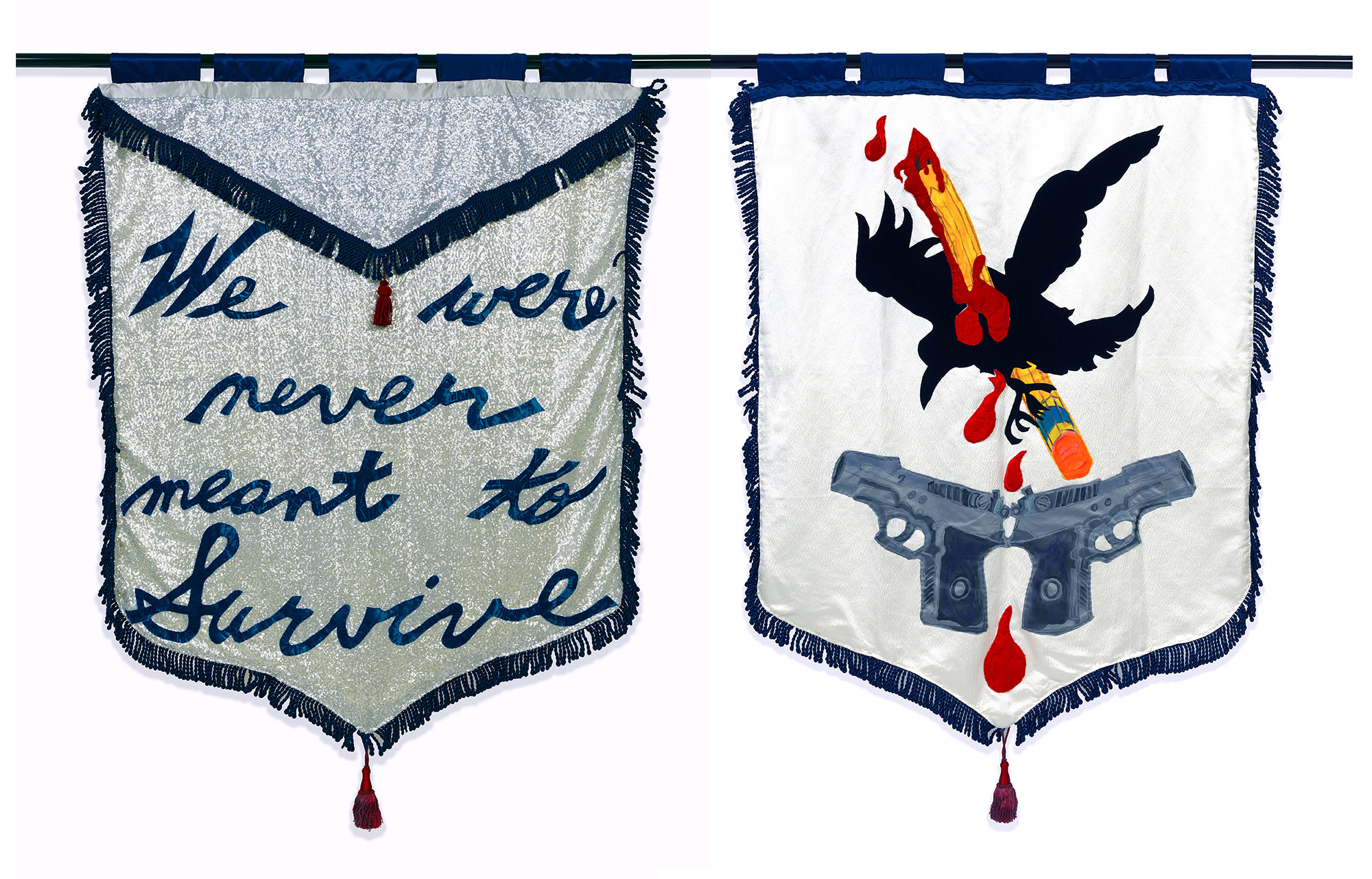 Cauleen Smith, We Were Never Meant To Survive, 2017. Courtesy of the artist; Corbett vs. Dempsey, Chicago; and Kate Werble Gallery, New York.

Jennifer Packer’s paintings quietly conjure aspects of black life, questions of visibility, and the public and private dimensions of loss. In this conversation, scholar Christina Sharpe and artist Cauleen Smith discuss related subjects in their own work and beyond. Sharpe’s book In the Wake: On Blackness and Being (2016) is a vital look at contemporary black life, exploring different registers of the word “wake.” Similarly, Smith’s films and multimedia works, including a recent project for the Whitney Biennial, face urgent social conditions and the everyday possibilities of the imagination.

Christina Sharpe is Professor of English at Tufts University and the author of Monstrous Intimacies: Making Post-Slavery Subject and In the Wake: On Blackness and Being. Her research interests are in black visual culture, black diaspora studies, and feminist epistemologies, with a particular emphasis on black female subjectivity and black women artists. In her 2016 book In the Wake, Sharpe interrogates literary, visual, cinematic, and quotidian representations of Black life that comprise what she calls the “orthography of the wake.” Activating multiple registers of “wake”—the path behind a ship, keeping watch with the dead, coming to consciousness—Sharpe illustrates how Black lives are swept up and animated by the afterlives of slavery, and she delineates what survives despite such insistent violence and negation. Formulating the wake and “wake work” as sites of artistic production, resistance, consciousness, and possibility for living in diaspora, In the Wake offers a way forward.

Cauleen Smith is an interdisciplinary artist whose work is firmly rooted within the discourse of mid-twentieth-century experimental film. Drawing from structuralism, third world cinema, and science fiction, she makes things that deploy the tactics of these disciplines while offering a phenomenological experience for spectators and participants. Her films, objects, and installations have been featured in group exhibitions. Studio Museum of Harlem, Houston Contemporary Art Museum; Yerba Buena Center for Art, and the New Museum, New York, D21 Leipzig and Decad, Berlin. She has had solo shows for her films and installations at The Kitchen, the Art Institute of Chicago, MCA Chicago, and Threewalls, Chicago. Smith is the recipient of several grants and awards including the Rockefeller Media Arts Award, Creative Capital Film /Video, Chicago 3Arts Grant, and the Foundation for Contemporary Arts, Chicago Expo Artadia Award, and Rauschenberg Residency.

This event is presented in partnership with the University of Chicago’s Center for the Study of Race, Politics & Culture. 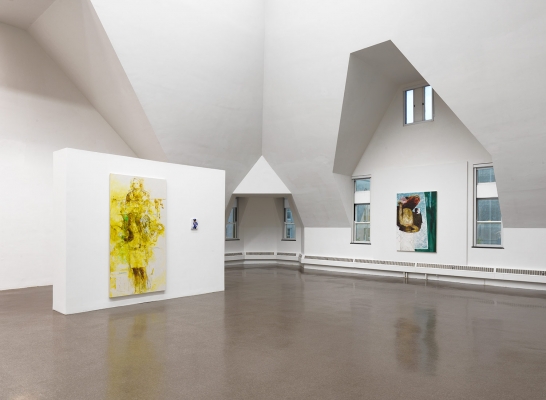