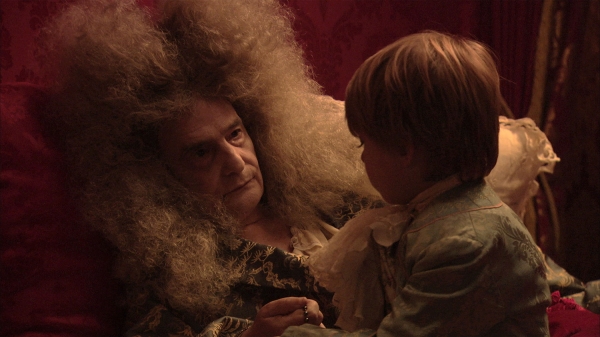 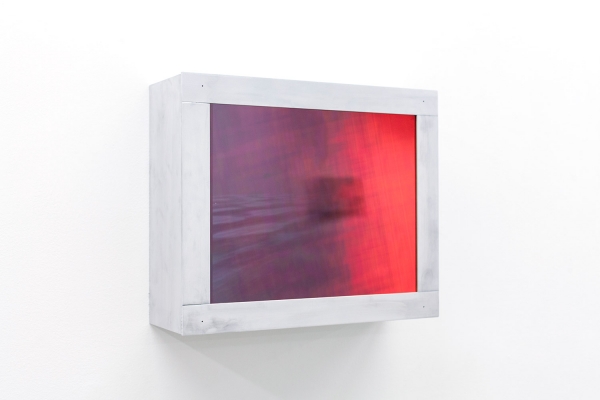 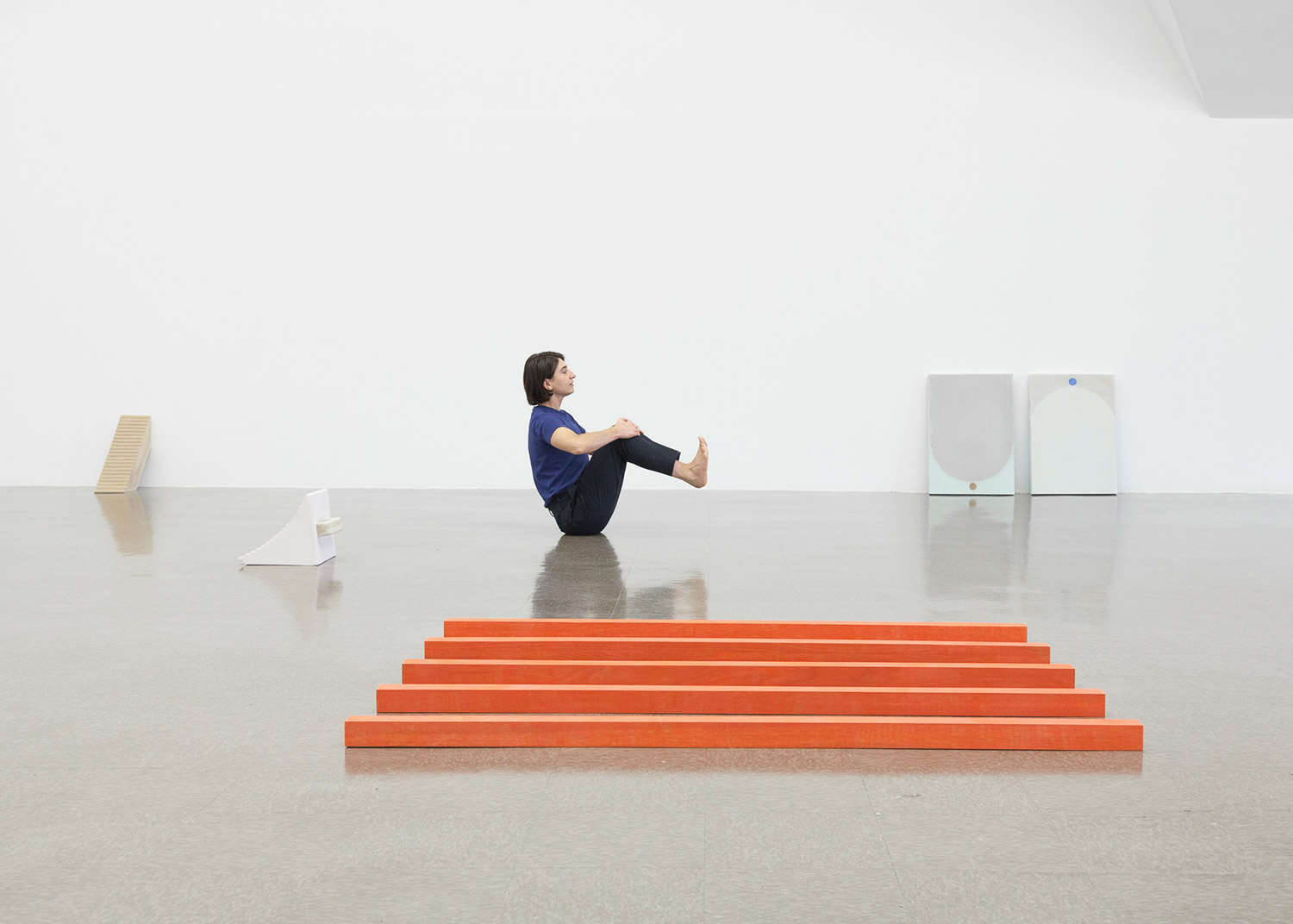 Sculptures on view from 12pm each day

As part of the Intermissions series, Gordon Hall’s Brothers and Sisters is a new work that is both an exhibition and a performance. Hall presents a group of sculptures in the Renaissance Society’s voluminous space: a set of precisely designed objects of ambiguous purpose, each of which suggest possible uses by imagined bodies. Made of cast concrete, hand-glazed tile mosaic, poplar, colored pencil, carved brick, and dyed and folded fabric, this family of sculptures will be put to use for the audience on two evenings at dusk.

Hall imagines sculptures as dances or performances, seeking in this confusion of categories the potential for intimacy between objects and bodies. How can we reimagine the distinction between moving bodies and static objects? What happens as these terms shift: from objects being on display, to objects putting people on display, to people putting objects on display? Within this mutable arrangement, these entities try out different modes of interrelation, from brothers and sisters to other less recognizable forms of kinship.

Intermissions launched in January 2017 as a new programming series devoted to ephemeral and performative works, staged in the Renaissance Society’s empty gallery in between exhibitions. This recurring platform presents two events every year, supporting a wide variety of live projects. Previously featured artists include Xavier Cha and Jochen Dehn.

GORDON HALL is an artist based in New York who has exhibited and performed at SculptureCenter, Brooklyn Museum, Museum of Contemporary Art Chicago, Whitney Museum of American Art, Hessel Museum at Bard College, White Columns, and Socrates Sculpture Park, among others. Hall’s first institutional solo show will take place at the MIT List Center for Visual Arts in April and May of 2018. Hall holds an MFA and an MA in Visual and Critical Studies from the School of the Art Institute of Chicago.

This series is funded by a grant from the Efroymson Family Fund.