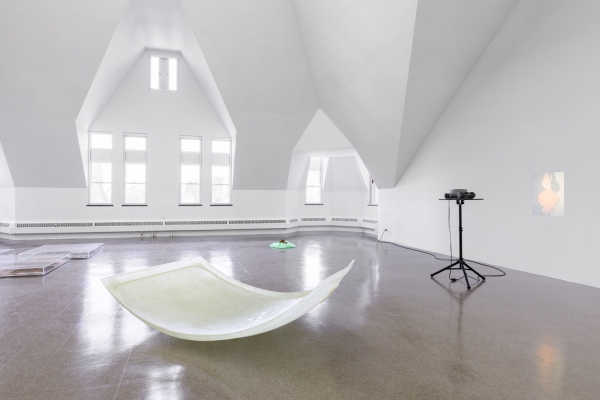 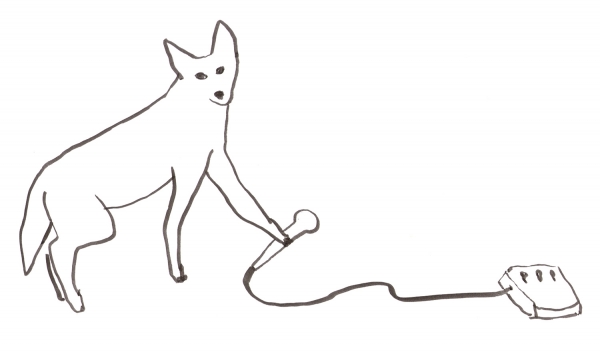 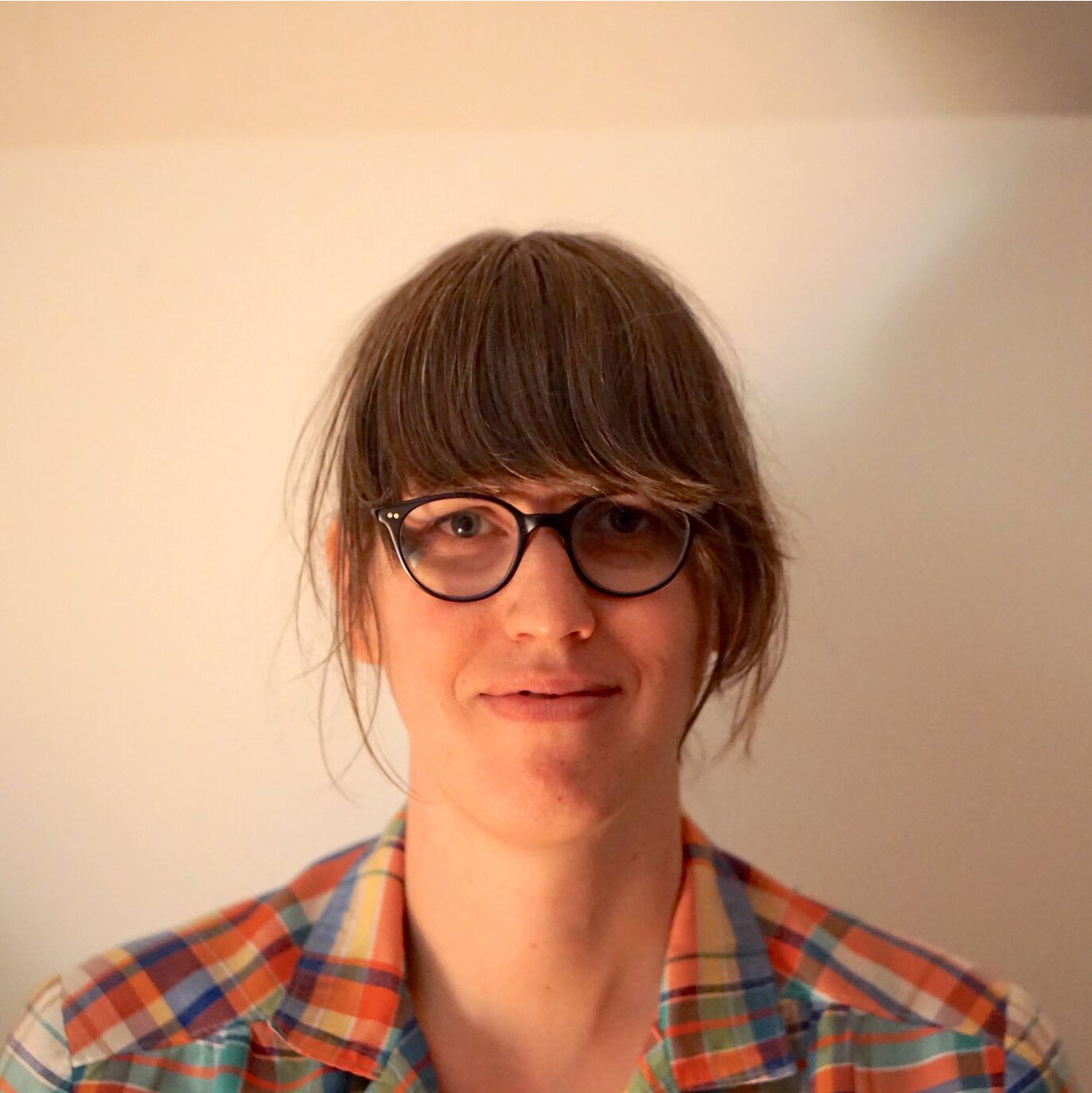 Composer Sarah Hennies premieres “The Reinvention of Romance,” a new work for percussion and cello that examines the care and empathy that emerge when two lives share space. Over 90 minutes, a series of repeating patterns creates a peculiar kind of harmony in which two musicians are rarely “playing together” but are nonetheless intimately bonded. The Knoxville-based duo Two-Way Street (Ashlee Booth and Adam Lion) commissioned Hennies to compose “a very long piece;” for this performance they step into its two intertwining roles.

This concert is presented in partnership with the Sound Department of the School of the Art Institute of Chicago.

Sarah Hennies is a composer/performer based in Ithaca, NY whose work is concerned with a variety of musical, sociopolitical, and psychological issues including queer & trans identity, love, intimacy, and psychoacoustics. She presents her work internationally and has received commissions for new music by a variety of ensembles and institutions. Regular collaborations include Meridian (with Tim Feeney and Greg Stuart), a duo with sound & performance artist Jason Zeh, and the Queer Percussion Research Group (with Jerry Pergolesi, Bill Solomon, and Jennifer Torrence). She is the recipient of a 2019 Foundation for Contemporary Arts Grants to Artists Award and a 2016 fellowship in music/sound from the New York Foundation for the Arts.

Based in Knoxville, Tennessee, Two-way Street is a collaboration between Adam Lion (percussion) and Ashlee Booth (cello.) Actively performing along the East Coast, Two-Way Street collaborates on a multitude of interdisciplinary projects, exploring ideas such as experimentation, technology, and socio-political concerns. The duo is also very active within the Knoxville music scene, and works closely with its local community to present innovative musical ideas in an accessible manner. Recent engagements include an artistic residency at the Avaloch Farm Music Institute and performances at the Black Mountain College {RE}Happening Festival, the New Music Gathering at Boston Conservatory, and the Big Ears Festival. 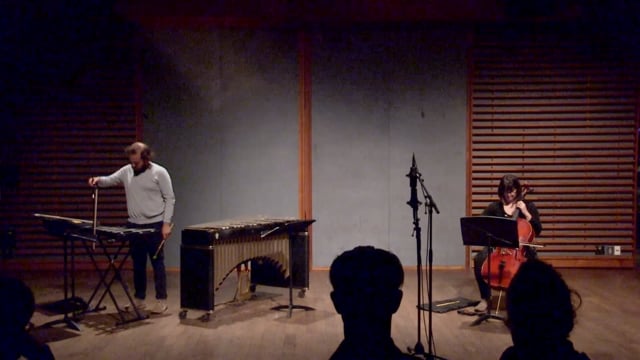