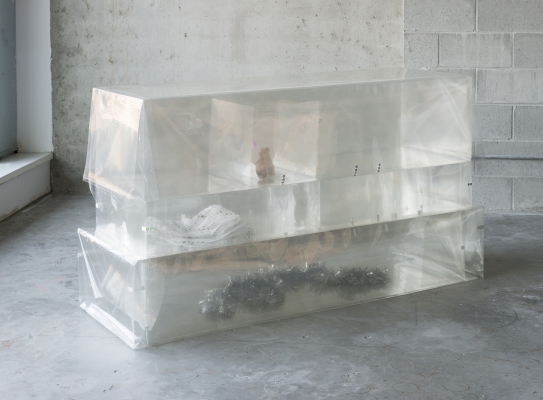 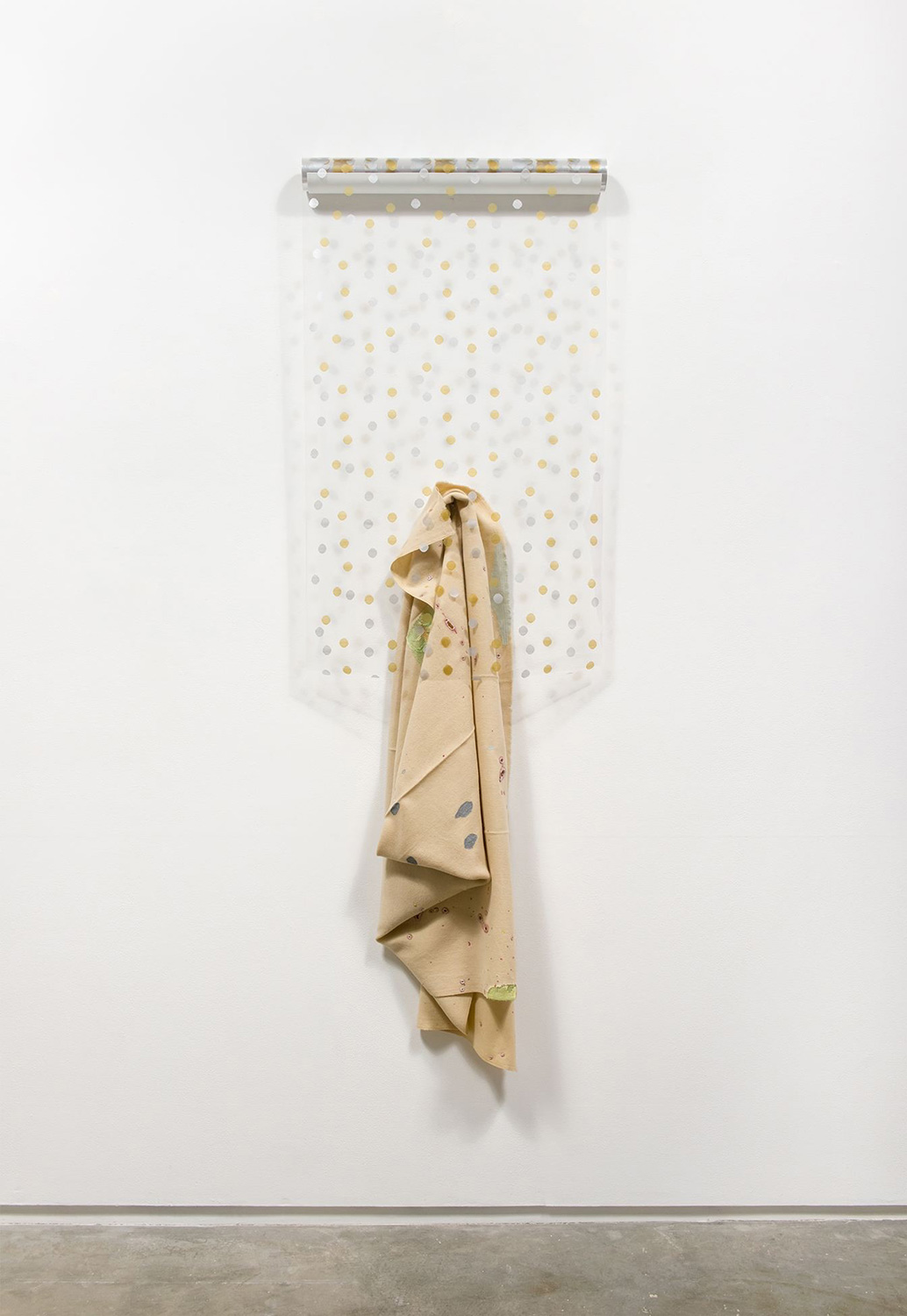 From stuffed toys to knitted sweaters, peculiar shoes to plastic wrap, common objects become “agents” or activators in Liz Magor’s sculptures, bringing with them elusive narratives or up-swells of feeling.

For this program, artists Alex Chitty and Jenine Marsh each respond to Magor’s practice, followed by a conversation together. Reflecting on her work and their own, they consider how sculptures can tune in to the lives and afterlives of objects, or how they might offer their share of surprises through the use of familiar-seeming materials.

ALEX CHITTY (b. 1979, Miami, FL) is an interdisciplinary artist based in Chicago. Chitty received a Bachelor of Fine Art from Smith College (MA) and a Master in Fine Arts from the School of the Art Institute of Chicago where she is a professor and lecturer in the Sculpture and Print media departments. Recent exhibitions include: pulling flavor from the dirt (2018) at PATRON, Chicago, IL; They bloom without you (2017), Elmhurst Art Museum, Elmhurst IL; Small Sculpture (2017), Corbett Vs. Dempsey, Chicago, IL; Stranger Things (2017), DePaul Art Museum, Chicago, IL; Objectifying the Photograph (2017), NIU Art Museum, DeKalb, IL; slight pitch (2016) at LUCE in Turin, Italy, the sun- drenched neutral that goes with everything (2016) at PATRON in Chicago, IL; and Turning Spoons into Forks (2016) at Hyde Park Art Center in Chicago, IL. 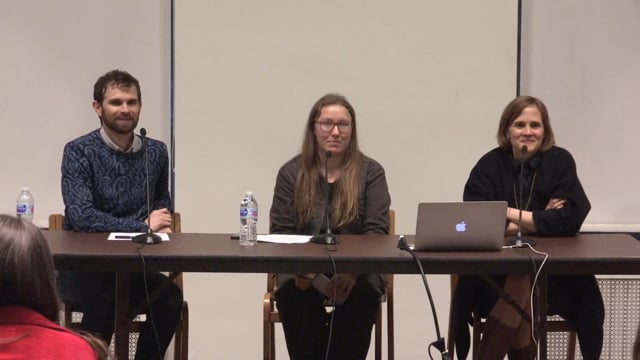 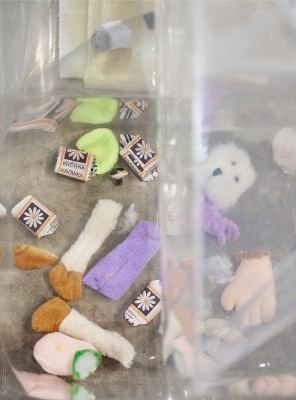