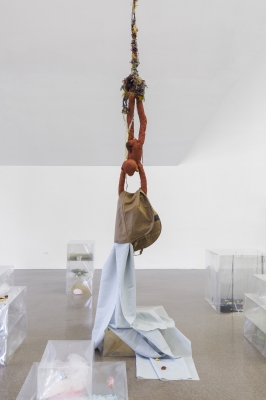 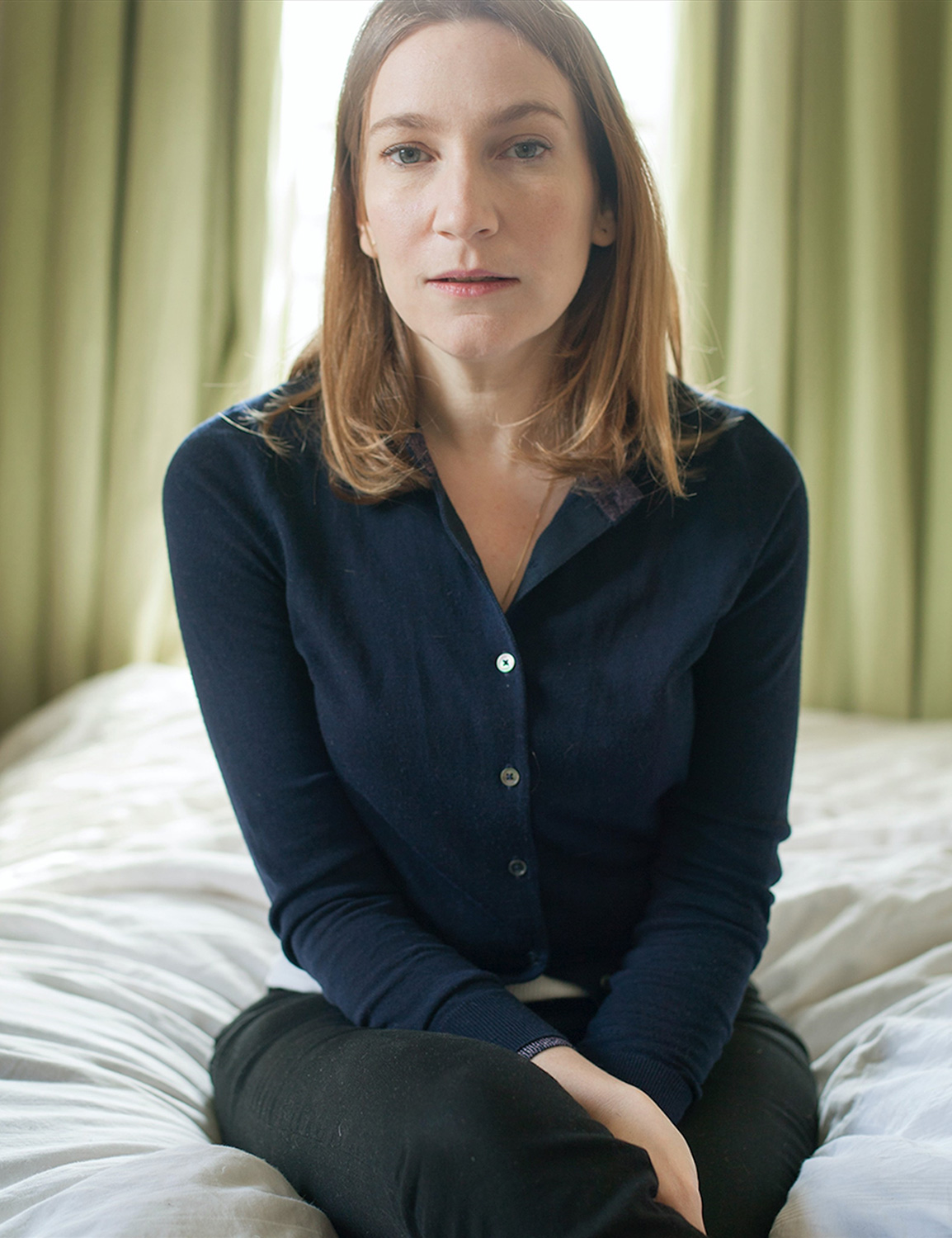 In Sheila Heti’s genre-bending novels, life’s vexing questions course through the pages like underground rivers, whether she’s asking How Should a Person Be? (2010) or thinking about Motherhood (2018) without having children.

Here, Heti shares a new text that springs out of Liz Magor’s work and is included in the forthcoming catalogue for BLOWOUT. Alluding to Heti’s particular vitality, Magor notes: “I am interested in writers who eschew the conventional operations of fiction in search of emergent feeling; writers who might use the material of a real life in its raw state.”

This event is presented in partnership with the Seminary Co-op Bookstores.

Sheila Heti is the author of eight books of fiction and non-fiction, including the novels Motherhood and How Should a Person Be?, which was named one of twelve “New Classics of the 21st Century” by New York magazine. Her books have been translated into twenty-one languages. She is the former Interviews Editor at The Believer magazine, and her writing has appeared in The New Yorker, Granta, Harper’s, n+1, The London Review of Books, and many other places. She has an intermittent podcast called Podcast with Raisins, and she regularly collaborates with other writers and artists. She lives in Toronto. 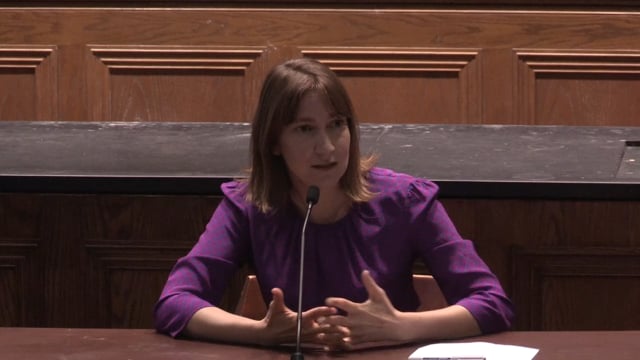