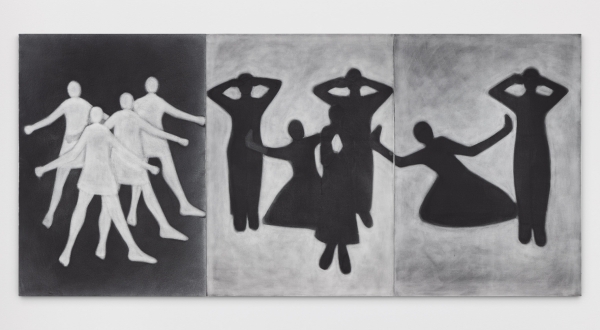 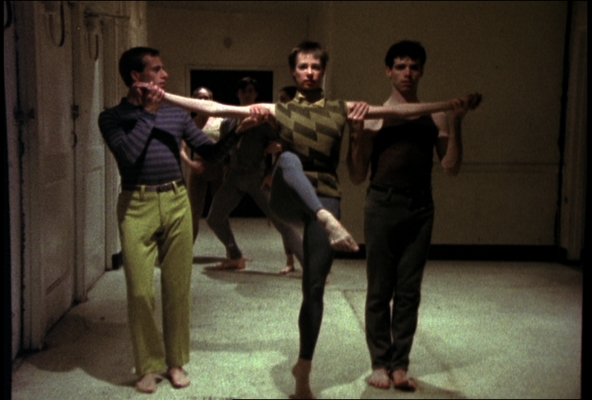 Widely renowned as an electronic music pioneer, French composer Éliane Radigue has written primarily for acoustic instruments since 2004. Occam Ocean, a series of meditative pieces developed in close dialogue with their original performers, emphasize what Radigue refers to as “the intangible contents of sound”—nearly imperceptible harmonic and timbral complexities that can only emerge through compositional restraint and virtuosic instrumental precision. Here, musicians Julia Eckhardt and Nate Wooley perform Occam IV for solo viola and Occam X for solo trumpet, as well as the duo Occam River XXVI for viola and trumpet, all works generated through their own collaborations with Radigue.

Julia Eckhardt is a musician and curator in the field of the sounding arts and at the intersection of composed and improvised music. As a performer of composed and improvised music she has collaborated extensively with Radigue, and worked with artists such as Phill Niblock, Pauline Oliveros, Jennifer Walshe, Rhodri Davies, Taku Sugimoto, Manfred Werder, Angharad Davies, and Lucio Capece, among others. She has been lecturing about topics such as sound, gender and public space, and is (co-)author of The Second Sound, conversation on gender and music, Grounds for Possible Music, The Middle Matter – sound as interstice, and Éliane Radigue – Intermediary Spaces/Espaces intermédiaires.

New York trumpeter Nate Wooley moves easily and nonchalantly between the worlds of contemporary classical, jazz, noise, and electronic music as an interpreter, improviser, and composer. He leads several of his own projects including Battle Pieces, Columbia Icefield, and Seven Storey Mountain, while maintaining a rigorous solo practice and collaborating with a wide array of artists including Ken Vandermark, Ashley Fure, Anthony Braxton, Yoshi Wada, Matthew Shipp, and Annea Lockwood (whose work he performs in a portrait concert at Constellation on Friday, Feb 28, also as part of the Frequency Festival).

This concert is presented in partnership with the Frequency Festival, and in cooperation with Goethe-Institut Chicago.