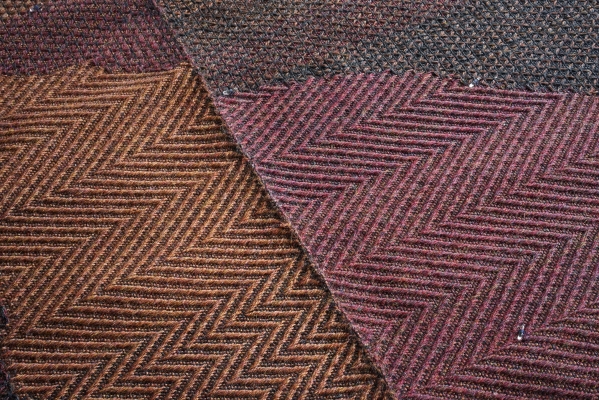 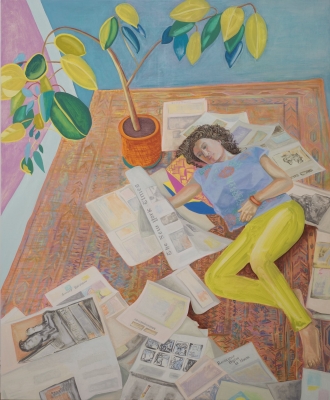 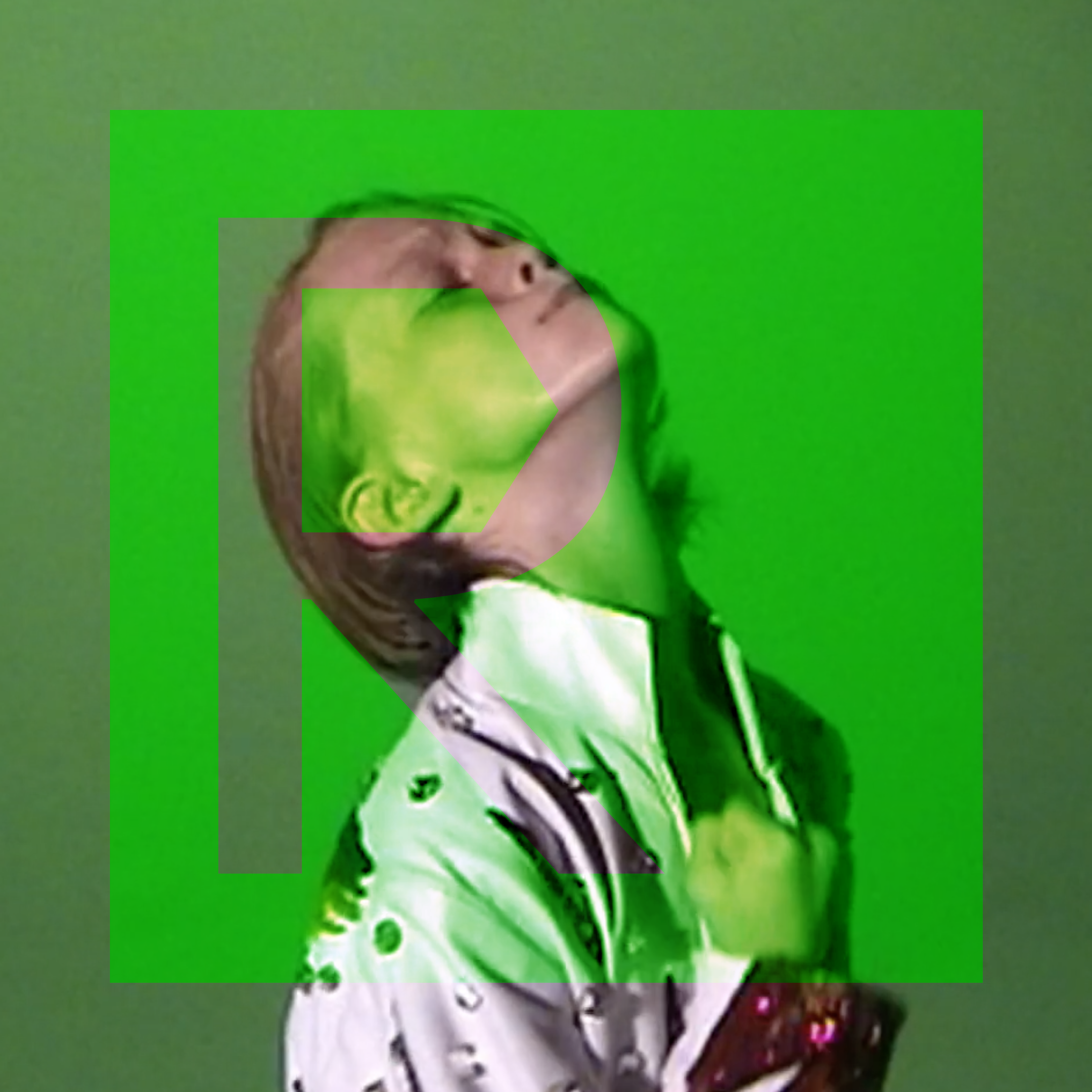 Free and Open to All

Each year the Renaissance Society hosts a fundraising event that plays an essential role in supporting the coming year of exhibitions, programs, and publications.

On December 4 at 7PM CST, the benefit format of RenBen: Wildcard returns in the form of an artist-centered 24-hour broadcast and a virtual launch party for Renaissance TV, a new online space for the Ren to continue showcasing artists and their projects.

Renaissance TV is an experiment, an additional exhibition space, and a tentative exploration of the potential for the internet to be a generative platform divorced from vertical hierarchies and classical institutional agendas. Conceptualized by Myriam Ben Salah with Karsten Lund and Michael Harrison, and inspired by the lo-fi aesthetic and assorted programming of television broadcasting, Renaissance TV hosts artist projects—newly produced and existing—such as films, animations, performances, sound pieces, mixtapes, and more. Supported by Gucci and designed by Special—Offer Inc. (LA & NYC), the Renaissance TV website brings to life a new digital environment to transform our experiences with artworks online.

On December 4th and 5th, the platform launches with IMAGE. SOUND. TEXT., a 24-hour program named after the three components that Carolyn Lazard combines and calls out in their video A Recipe for Disaster. These elements weave a thematic thread throughout the program, recurring as the selected artworks question the idea of image, sound, and text as transparent—or accurate— mediums, and consider their material conditions and the status of what’s on air. As Renaissance TV hijacks television’s visual template of instant visibility, it also weighs how the internet and mobile devices are changing ways of watching and spreading the means to make and deliver “programming” in the first place. Whether it offers a passive flow of moving images or an unmapped landscape of encounters, the screen can be an active vehicle for imagination and reflexive viewership.

Sponsor the launch of Renaissance TV

RenBen: Wildcard 2020 is free to attend, but we are grateful for your donation