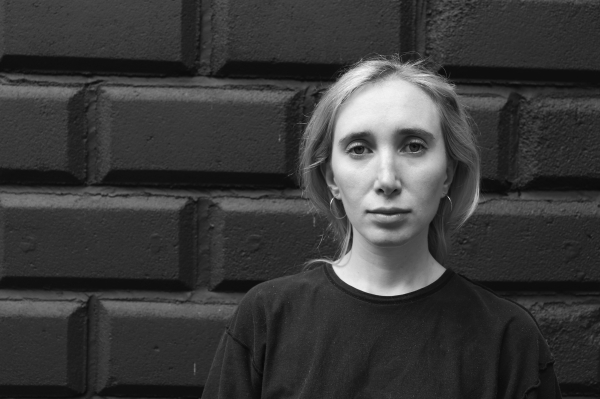 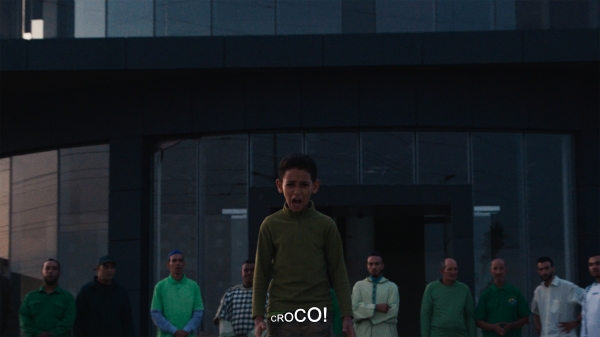 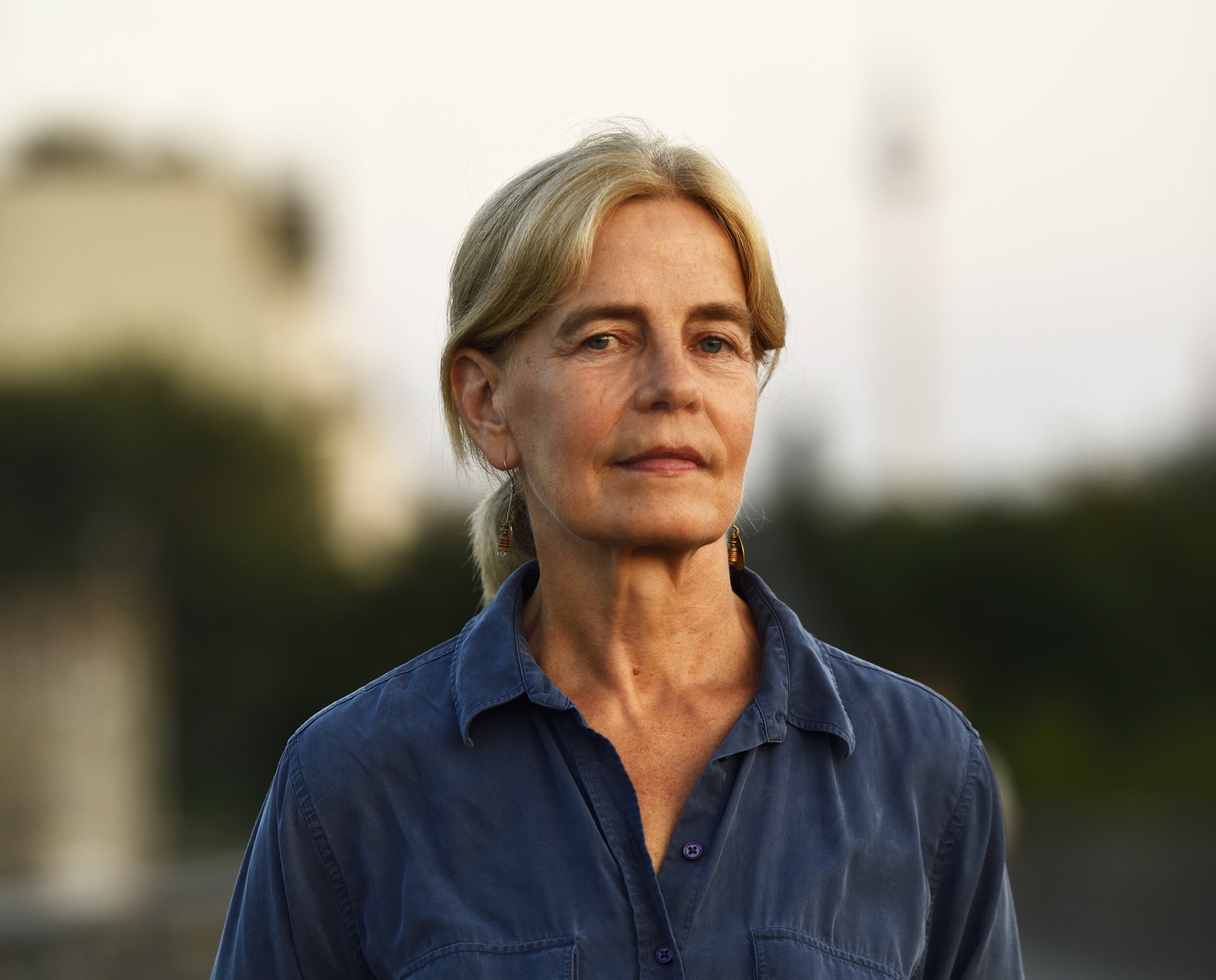 This event is free, but capacity is limited. RSVP for guaranteed entry. Walk-ins are welcome, but will be seated after registered attendees as space allows.

This concert is part of Frequency Festival 2022.

Hanna Hartman is a Swedish composer, sound artist, and performer living in Berlin. She has composed works for radio, electroacoustic music, ensembles, and sound installations, and given numerous performances all over the world. For her Chicago debut, Hartman presents two works live in person: SOLO, for amplified and moving objects, and FRACTURE, originally commissioned by Deutschlandradio Kultur.

Hartman is a meticulous weaver of sound. According to an informative feature by Philip Clark in The Wire, she’s been amassing a huge catalog of hyper-specific recordings, going back decades, which she uses to form her compositions; somehow she has exacting mental access to them, ready to locate anything a new piece she’s working on might require. While it’s fascinating to learn about the origins of her sounds—she describes rolling a ball in potato starch, noting that you need “exactly the right weight” to get the right effect, to say nothing of an excellent contact microphone—that’s hardly necessary to be knocked out by the worlds she creates.

Hartman’s many awards and grants includes the Karl-Sczuka-Preis, the Phonurgia Nova Prize, a Villa Aurora grant and the Rosenberg Prize. During 2007 and 2008 she was Composer-in-Residence at the Swedish Radio and in 2019 at Huddersfield Contemporary Music Festival.
This concert is presented in partnership with the Frequency Festival and in cooperation with Goethe-Institut Chicago and STAGE (Scientists, Technologists and Artists Generating Exploration) at the University of Chicago’s Pritzker School of Molecular Engineering.