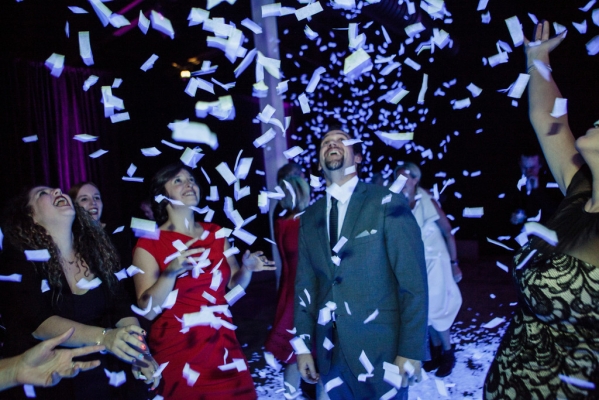 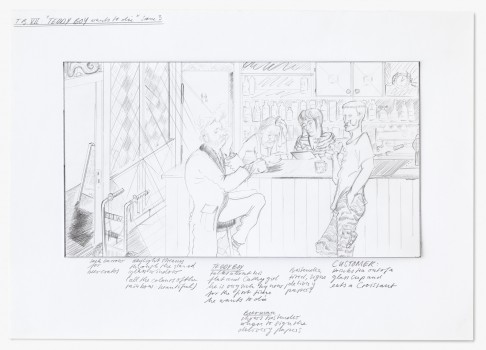 Peter Wächtler is the Centennial artist-in-residence, producing a new body of work for a solo exhibition to open at the Renaissance Society in February 2016. Employing various media—from ceramics to drawing to filmmaking to sculpture—this Brussels-based artist’s practice is at the core engaged with narrative. Here he reads from a new text.

Peter Wächtler was born in 1979 in Hannover and lives and works in Brussels and Berlin. He has recently had solo exhibitions at Reena Spaulings, New York (2014), Westfälischer Kunstverein, Munster (2014), and dépendance, Brussels (2013). His work has been featured in numerous international group exhibitions, including 2015 Triennial: Surround Audience at the New Museum, New York (2015), the Liverpool Biennial (2014), La Biennale de Lyon 2013, and Pride Goes Before a Fall – Beware of a Holy Whore at Artists Space, New York (2013). A book of his texts, Come On, was published in 2013 by Sternberg Press.

This reading is presented in partnership with Seminary Co-op Bookstores. 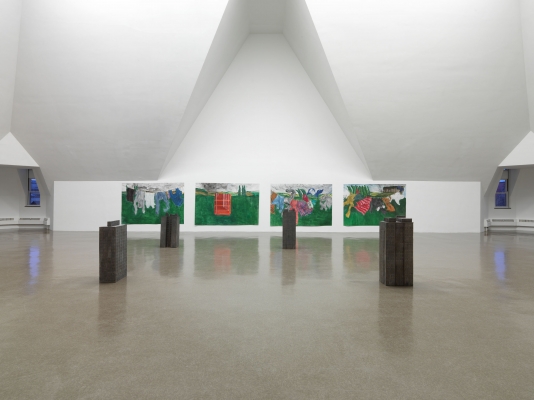