Currently the viability of “regionalism,” that is, a regionalist aesthetic, is being questioned. Can a regional aesthetic remain untainted in this day of mass communication and mobility, and if so, what value does it serve? Clearly, for better or worse, Imagism has given Chicago its recent artistic identity. History, however, reveals a continuing debate between Imagism and other traditions. This panel will investigate critically the work in Emerging 1985 with special attention to the question of regionalism and the ongoing debate over the Chicago Imagist tradition and alternative expressions. Ultimately, the panel will ask: what’s new in Chicago? 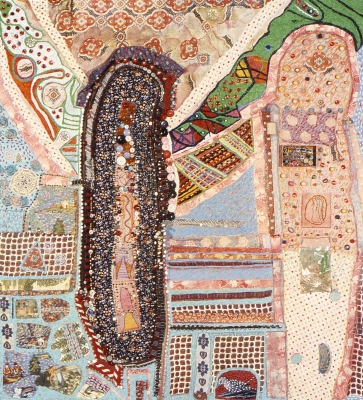