In pre-partition India, Nawab Badruddin, a Muslim, and Gulshan Rai, a Hindu, are closest friends. Tragedy, fate, and nobility conspire and, a generation later, the son of Gulshan Rai comes to graciously adopt the son of the Nawab’s daughter. The boy, Dilip, is raised by this Hindu family, not knowing his true parentage-an issue that is never considered until the country is torn by the violence and turmoil of the partition. Dilip conflates his religion with national identity and grows to despise his Muslim neighbors to the point that he is incited to violence against the nearest targets. Based on a novel by Acharya Vinoba Bhave, the film received the National Award for Best Hindi film and Akhtar-ul-Iman received the Filmfare award for the Best Dialogues. Hindi with English subtitles.

This event will be screened in Cobb Hall Room 425 (down the hall from the gallery). 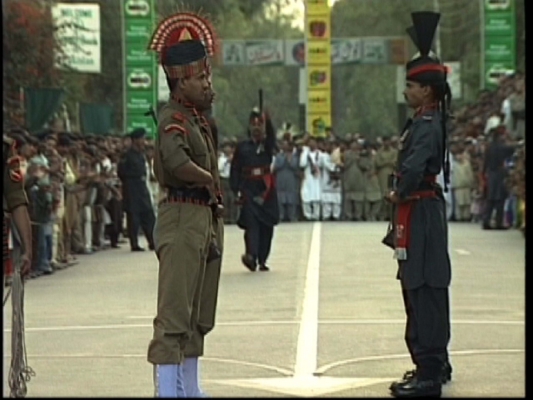