Through the Lens of Joan Jonas: Joan Jonas in discussion with Barbara Clausen

This pair of evenings is sure to be lively as it features screenings of Jonas’ videos alongside films and documentation of other work that has had a seminal influence on her career. These include works from classic experimental filmmakers such as Maya Deren to documentation of performances by Simone Forti, from Noh theater to Russian avant garde cinema. The first night will feature Jonas’ works through the early 1980s and the second night will run through the present. The screenings will be introduced by art historian Barbara Clausen followed by a discussion with Jonas. 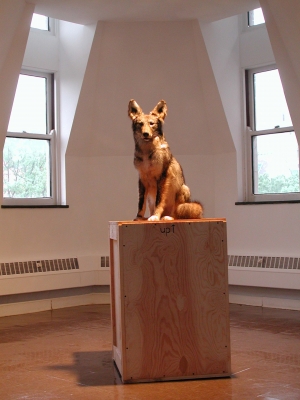