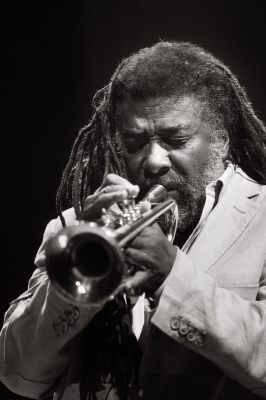 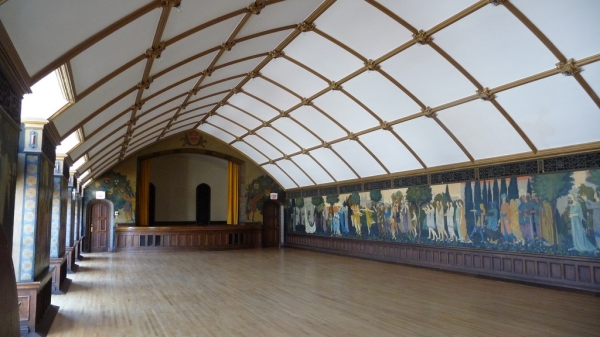 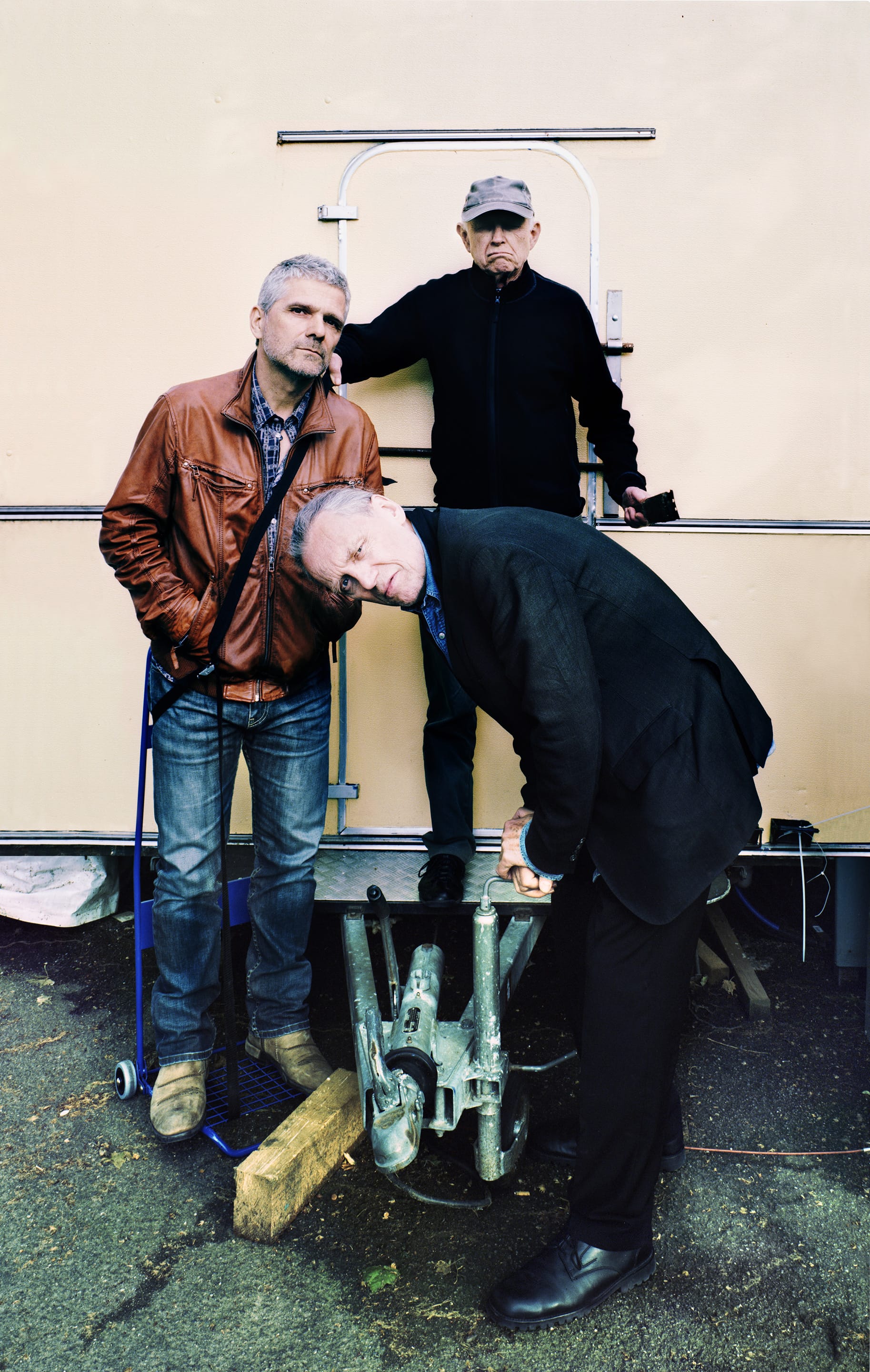 2015 is an anniversary year for Trio Leimgruber-Demierre-Phillips who have been improvising together for 15 years. It is also the 80th birthday of member Barre Phillips, a bassist who has been at the center of new movements in free jazz in the US and Europe since the 1960s.

We regret that Barre Phillps is no longer able to attend this event for medical reasons. To celebrate him, the trio has prepared a video montage of interview and live concert footage that will serve as a first set of the evening. Following this, Urs Leimgruber (saxophone), Jacques Demierre (piano), and Fred Lonberg-Holm (cello) present a set of free improvisation.

Barre Phillips is a composer and performer, working in the areas of film, ballet and theater. At the same time he has continued in the jazz and contemporary improvised music scene. Barre has recorded over 175 records, 30 under his own name. His experience spans a wide range of musical styles, from Coleman Hawkins to Derek Bailey. His work in the 70s with John Surman and Stu Martin, The Trio, became a model in itself, and influenced many younger musicians. He is regularly engaged throughout Europe, North America and Japan as a soloist and teacher, and frequently collaborates with other musicians, including Archie Shepp, Chick Corea, George Russel, Lee Konitz, Ralph Towner, Charlie Mariano, Michel Portal, Albert Mangelsdorf, Anthony Braxton, Jimmy Guiffre, Paul Bley, Evan Parker, Ornette Coleman, Leonard Bernstein Terje Rypdal, Benny Golson, Pierre Favre, Cecil Taylor, and Barr Guy.

Urs Leimgruber has been working for many years in the fields of contemporary improvisation, jazz and New Music, touring in Europe, Canada, the USA, and Cuba. Among his many concerts and recordings are those with Joëlle Léandre, Marilyn Crispell, Fritz Hauser, Evan Parker, Fred Frith, Steve Lacy, Dorothea Schürch, Roger Turner, Thomas Lehn, snd Günter Müller. With Jacques Demierre he leads the group 6ix, and in the 1970s he was co-founder of the Electricjazz-Freemusic group OM. His recorded music can be found on labels including HatArt, Unit, FOR 4 EARS Victo and LEO.

Chicago based cellist Fred Lonberg-Holm has played and studied music in a variety of situations from the Juilliard School to the gutter. A former student of Anthony Braxton, Morton Feldman, Bunita Marcus and Pauline Oliveros, his primary projects are his Valentine Trio and The Lightbox Orchestra. He is also a member of a number of ongoing collective projects (The Boxhead Ensemble, The Friction Brothers with Michaels Zerang and Colligan, The Flatlands Collective, Keefe Jackson’s Fast Citizens) as well as participating in numerous one off “ad-hoc” or in frequently convening ensembles. He also currently plays in groups led by Joe McPhee (Survival Unit III), Peter Brotzmann (Chicago 10tet), and Ken Vandermark (Vandermark 5, Frame 4tet, Territory Ensemble). Improvisors he has worked with include Jim Baker, John Butcher, Wil- bert DeJoode, Axel Doerner, Mats Gustafsson, Charlotte Hug, Glenn Kotche, Peter Kowald, Nicole Mitchell, Torsten Muller, Jim O’Rourke, Jeff Parker, David Stak- enas, Ben Vida, and Michael Zerang, He has contributed cello sounds to numerous recording projects by rock groups including Califone, Freakwater, God-is-my-co-pilot, L’altra, Smog, Super Chunk, US Maple, Wilco, and many others.

Supported by Fondation-Suisa, Pro Helvetia, and the Swiss Benevolent Society.