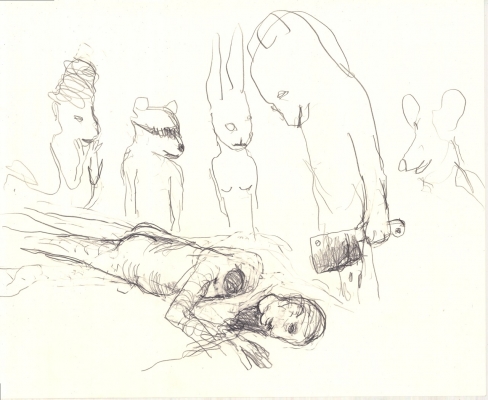 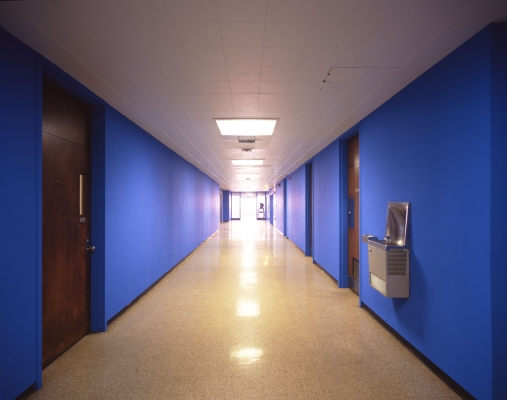 An Adventure Was Home: Gertrude Stein in Chicago 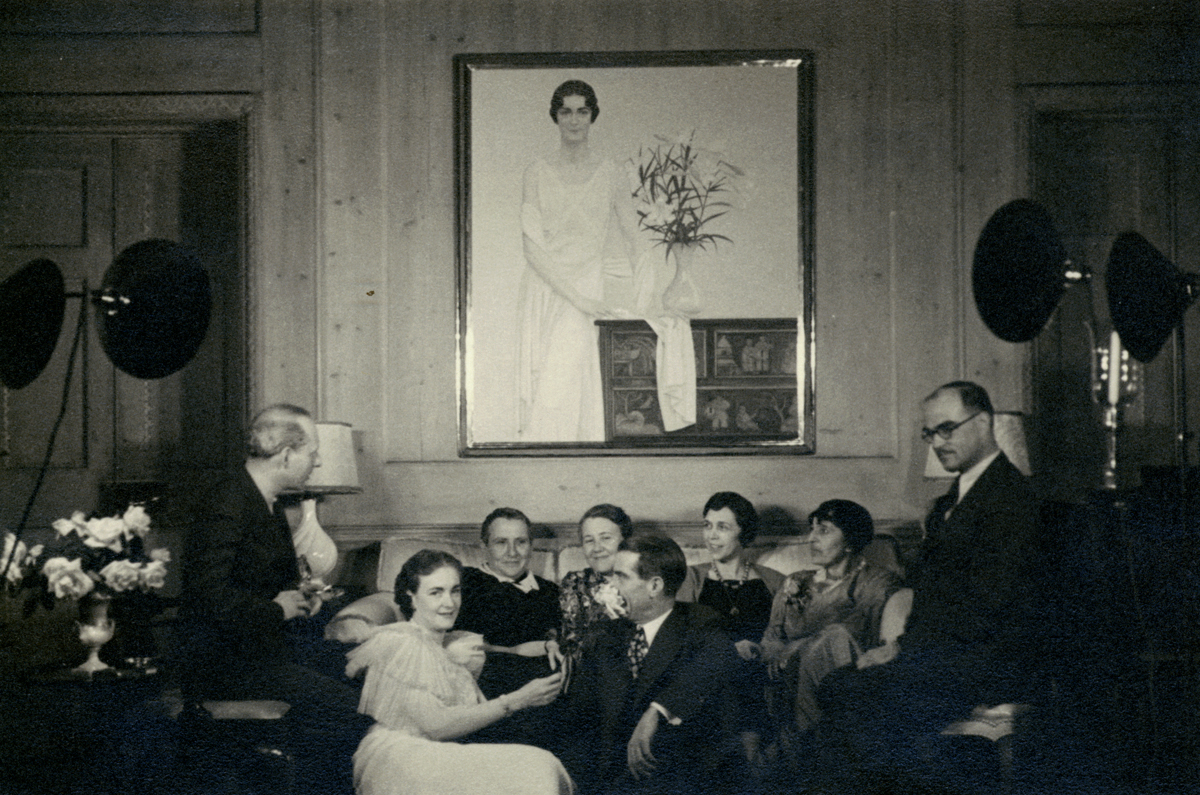 When Gertrude Stein arrived in Chicago on November 7, 1934—after her first ever airplane trip—it was as a literary celebrity. For the next several days, she would appear in the society pages, forge ties with the city’s cultural set, and deliver talks to packed audiences around town. In the years following, she became central to the literary life of Chicago, and her experimental practice was taken up by a surprisingly broad public.

To coincide with the 2015 centennial of the Renaissance Society and the upcoming centennial of the Arts Club of Chicago in 2016, this program is a reflection on Stein’s visit to the Windy City, where she read at both the Renaissance Society and the Arts Club. This evening of readings and discussion invites poets and scholars to consider and respond to Stein’s visit and its legacy.

Participants include poets Lyn Hejinian and Patrick Durgin; curator and writer Carolyn Christov-Bakargiev; and Liesl Olson, Director of the Scholl Center for American History and Culture at the Newberry Library in Chicago.

Presented in partnership with the Arts Club of Chicago and the Poetry Foundation.

Gertrude Stein: Art and What It Means to Me