Chicu Reddy, with Eric Elshtain, Stephanie Dering, and Will Larsen

In addition to being a renowned composer, Gann was the new-music critic for the Village Voice from 1986 to 2005. Since 1997 he has taught music theory, history, and composition at Bard College. He is the author of The Music of Conlon Nancarrow; American Music in the 20th Century; Music Downtown: Writings from the Village Voice; and the forthcoming John Cage’s 4’33” (Yale University Press). 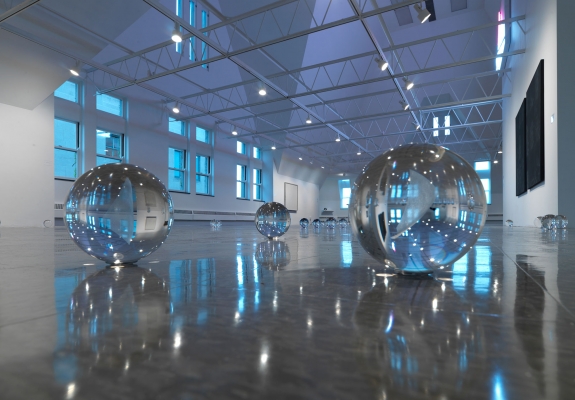