Poet, novelist, essayist Adam Zagajewski, (born 1945) is considered one of the “Generation of ‘68” or “New Wave” writers in Poland; his early work was protest poetry, though he has moved away from that emphasis in his later work. The reviewer Joachim T. Baer noted in World Literature Today that Zagajewski’s themes “are the night, dreams, history and time, infinity and eternity, silence and death.” Writing of Zagajewski’s 1991 collection of poems, Canvas, poet and reviewer Robert Pinsky commented that the poems are “about the presence of the past in ordinary life: history not as chronicle of the dead, or an anima to be illuminated by some doctrine, but as an immense, sometimes subtle force inhering in what people see and feel every day, and in the ways we see and feel.” Nothing could take the reader in a direction more contrary to today’s cult of the excitements of self than to follow Zagajewski as he unspools his seductive praise of serenity, sympathy, forbearance; of “the calm and courage of an ordinary life,” wrote Susan Sontag.

Zagajewski has won the Prix de la Libert as well as fellowships from the Guggenheim Foundation and the Berliner Kunstleprogramme. In 2004, he won the biennial Neustadt International Prize for Literature, often viewed as a precursor to the Nobel. He has taught at the University of Houston and the University of Chicago, among others. Zagajewski writes in Polish; many of his books of poetry and essays have been translated into English: Tremor (1985), Mysticism for Beginners (1997), and World Without End: New and Selected Poems (2002). 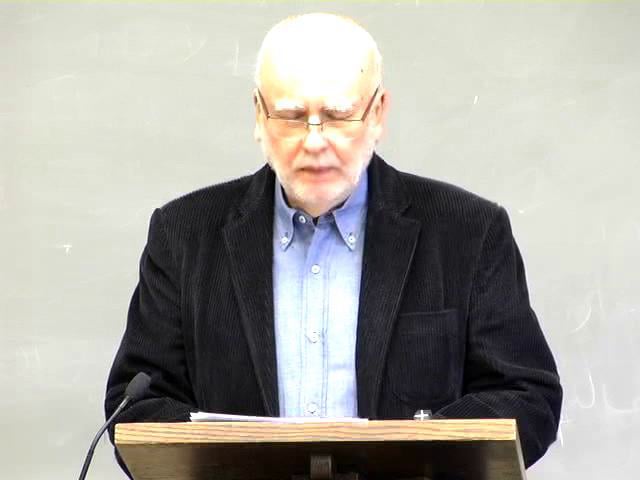 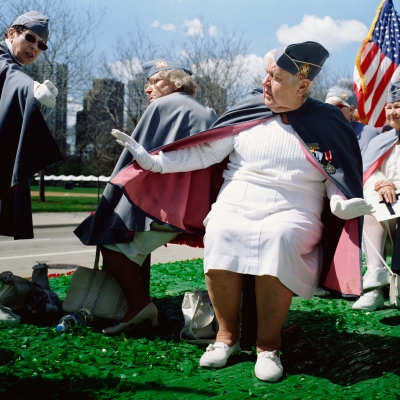