Kim Rosenfield is a poet and psychotherapist. Rosenfield is the author of three books of genre/ blurring language; Good Morning-Midnight- (Roof Books 2001), which won Small Press Traffic’s Book of the Year award in 2002, Tràma (Krupskaya 2004), and re: evolution (Les Figues Press 2008). “Rosenfield’s part collage, part suede and suave therapeutic technique creates a “voice” that wavers, furtive yet spikily resonant in the amplified tick of the second hand, as the carnal “self” is further contaminated by the freezer-burn of a world run by patents, portents, and hawkish impatience, yet begs to extend its lease with the mirror stage. Read this book for its honey and ash, and sleep easier.” Brian Kim Stefans

To Light Out (Ugly Duckling Presse, 2010) is Weiser’s first full-length collection. “The poems in To Light Out enact a kind of mystical belief-call it a faith-that language is the means by which we conjure the self and its relationship with others. In Weiser’s hands, poems are language illuminated by grace, and the world, in light of such sudden sight, becomes ‘The distance into versions of itself / whose miles begin to resemble pale maps / old photographs with studied shadow / inside each female self / composed like a nineteenth century diorama / all heft and movement of hands.’ The meditative variation at play in this ambitious collection shines forth brilliantly, at any hour of the day or night.” Susan Howe

This event is funded in part by Poets and Writers, Inc. 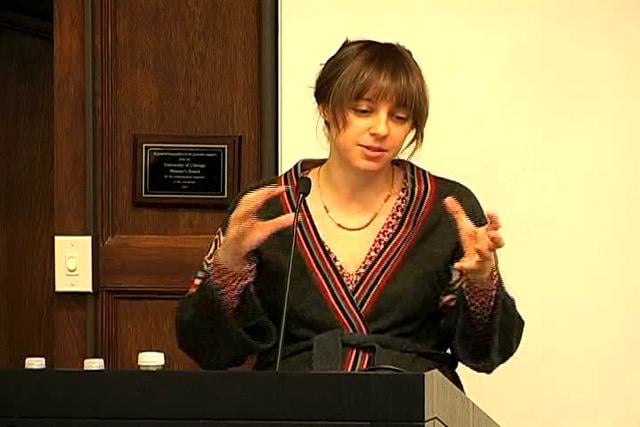