Is Danh Vo a Vietnamese Artist?

For over a decade, composer/bass clarinetist Gene Coleman has been developing a highly refined and delicate musical language in which cultural polarities such as East versus West, tradition versus avant-garde are completely robbed of their charge. The result is an ethereal soundscape where electronics and traditional instruments, be they European or Japanese in origin, coexist in utter complimentary fashion. Musicians to be featured include Yoko Reikano Kimura (koto), Naomi Sato (sho), Toshimaru Nakamura (live electronics) and Teddy Rankin-Parker (cello). The bill will feature Coleman’s new music and film composition 9 Chains…, a 27 minute piece that is the first in a series drawn from the ideas and work of Buckminster Fuller. 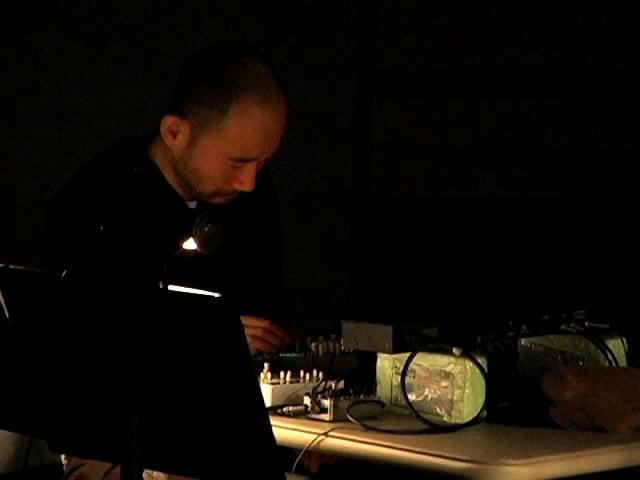