Joy of the Real, The Reception of "New Art" in 1970s Chicago

Lisa Jarnot is supremely lyrical, never fearful of humor with verses propelled by rhythm and repetition. She has been hailed as one of the most admired poets of her generation with praise coming from the likes of Stan Brackage and John Ashbery. She is the author of four full-length collections of poetry: Some Other Kind of Mission (Burning Deck Press, 1996), Ring of Fire (Zoland Books, 2001 and Salt Publishers, 2003), Black Dog Songs (Flood Editions, 2003) and Night Scenes (Flood Editions, 2008). Her biography of the San Francisco poet Robert Duncan was published by the University of California Press in 2012 and a Selected Poems will be published by City Lights in 2013. 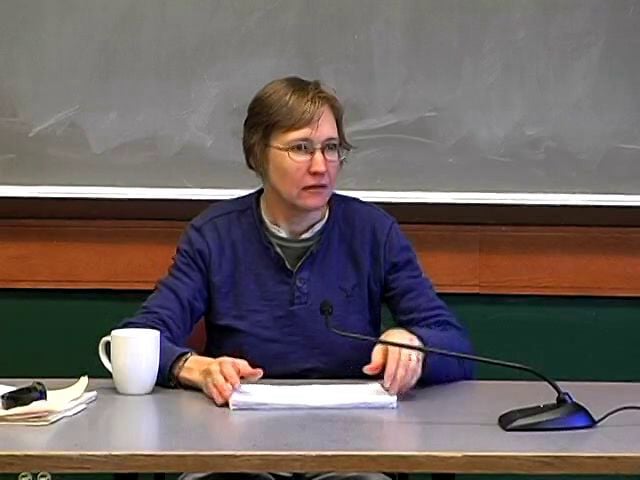