Charlemagne Palestine (b. 1945) is an avant-garde minimalist composer/performer cut from the same cloth as his contemporaries: Philip Glass, La Monte Young, Tony Conrad, Terry Riley and Steve Reich. His music, while being listened to, is meant to be felt. It is distinguished by its intense phenomenological presence, one built out of layered overtones of ever-shifting sonorities as the ears become the means by which to blow the mind.

Palestine will perform a signature drone piece, his legendary organ work Schlingen-Blangen, which one critic described as “an excerpt from a continuum that may well ring for eternity, an infinity-extended present that makes past and future dissipate.” 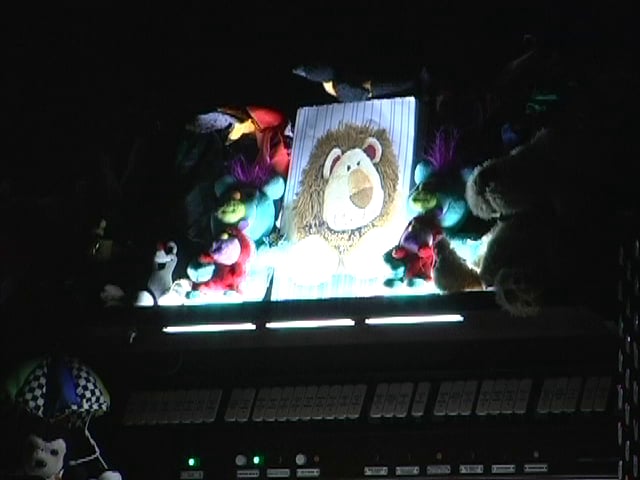