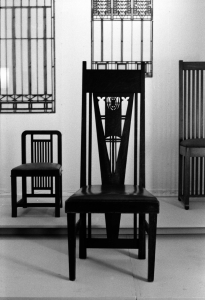 Print Making Techniques: Past and Present 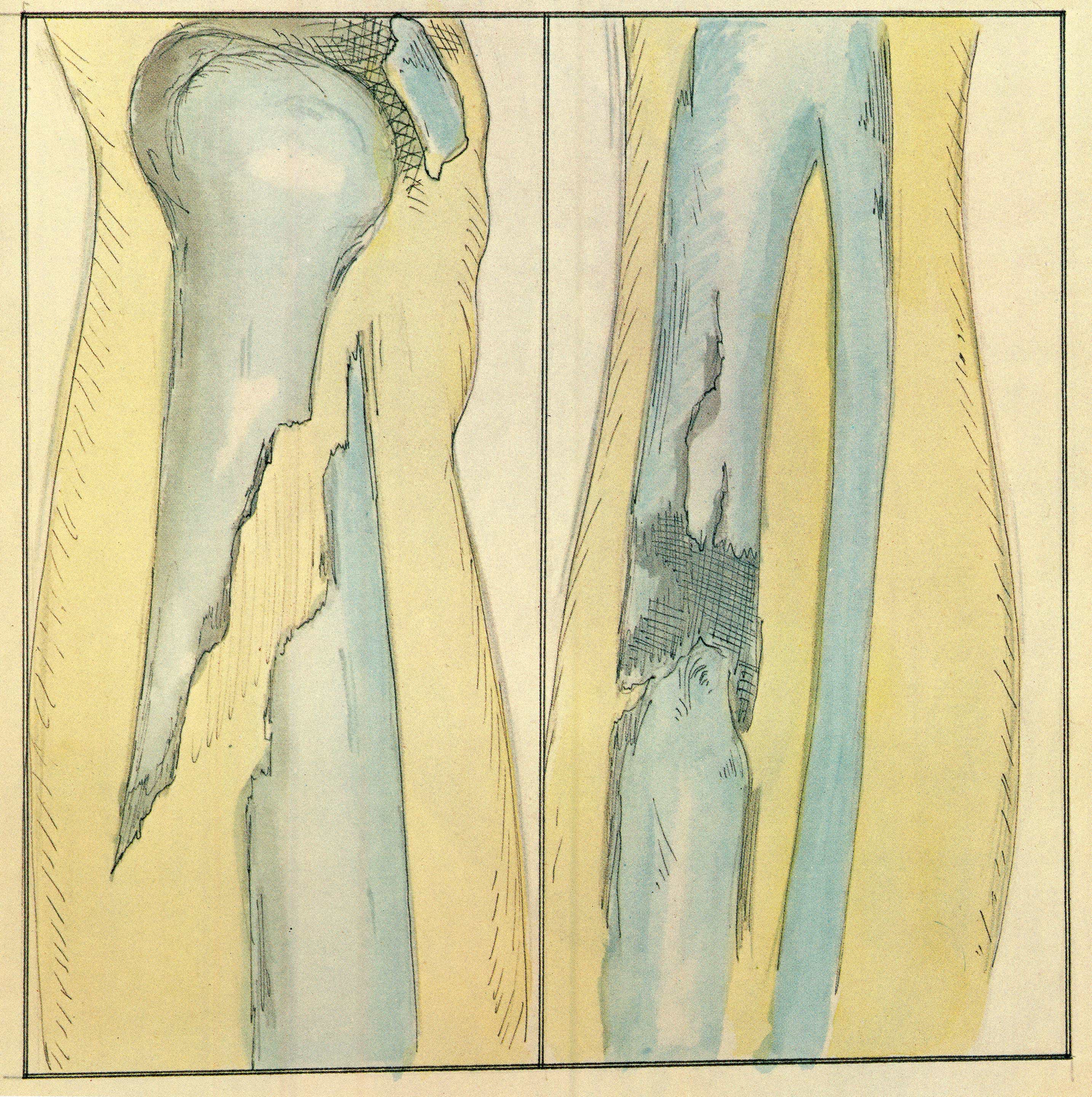 This group of medical watercolor drawings from two sketchbooks by Ivan Lorraine Albright was given to the University of Chicago in 1971 by Senator William Benton, a Life Trustee of the University, publisher and chairman of the board of Encyclopedia Britannica, and chairman of Encyclopedia Britannica Educational Corporation. The Renaissance Society was honored to be able to exhibit the watercolors at the time that the gift was announced by the University. The watercolors will be on permanent exhibition at a future time in the Billings Hospital Library.

Two letters from Mr. Albright to Senator Benton tell the story of the medical drawings. From his residence in Woodstock, Vermont, on June 24, 1966, he wrote: “I just returned from Chicago where we sold our house. I brought back with me two sketchbooks which I made while serving with the AEF (American Expeditionary Forces). These books were shown at my retrospective at the Art Institute last year.

“These books contain approximately 60 watercolors about 10 x 12 inches and several dozen drawings showing lodged shrapnel, shattered bones, and renditions of operations. From the point of view of history these sketches are unique as I was the chief if not the only medical drawer with the AEF.”

In his second letter, dated July 19, 1966, Mr. Albright wrote: “I must apologize for the lack of a cover on one of the books. I carried them through France in 1919 in a small haversack, and I didn’t have room for both covers.

“It was a good thing that I kept them with me, for all my other personal belongings disappeared in the confusion of embarkation, and these were the only things I brought back.

“I do hope you will like them. They are by far the best work I made over there, and I am happy that they have found a good home 48 years later.”

An Exhibition of Medical Drawings