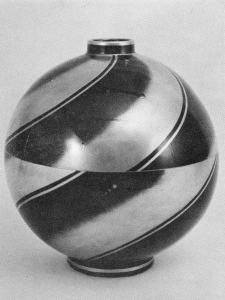 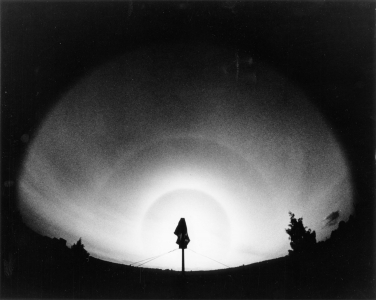 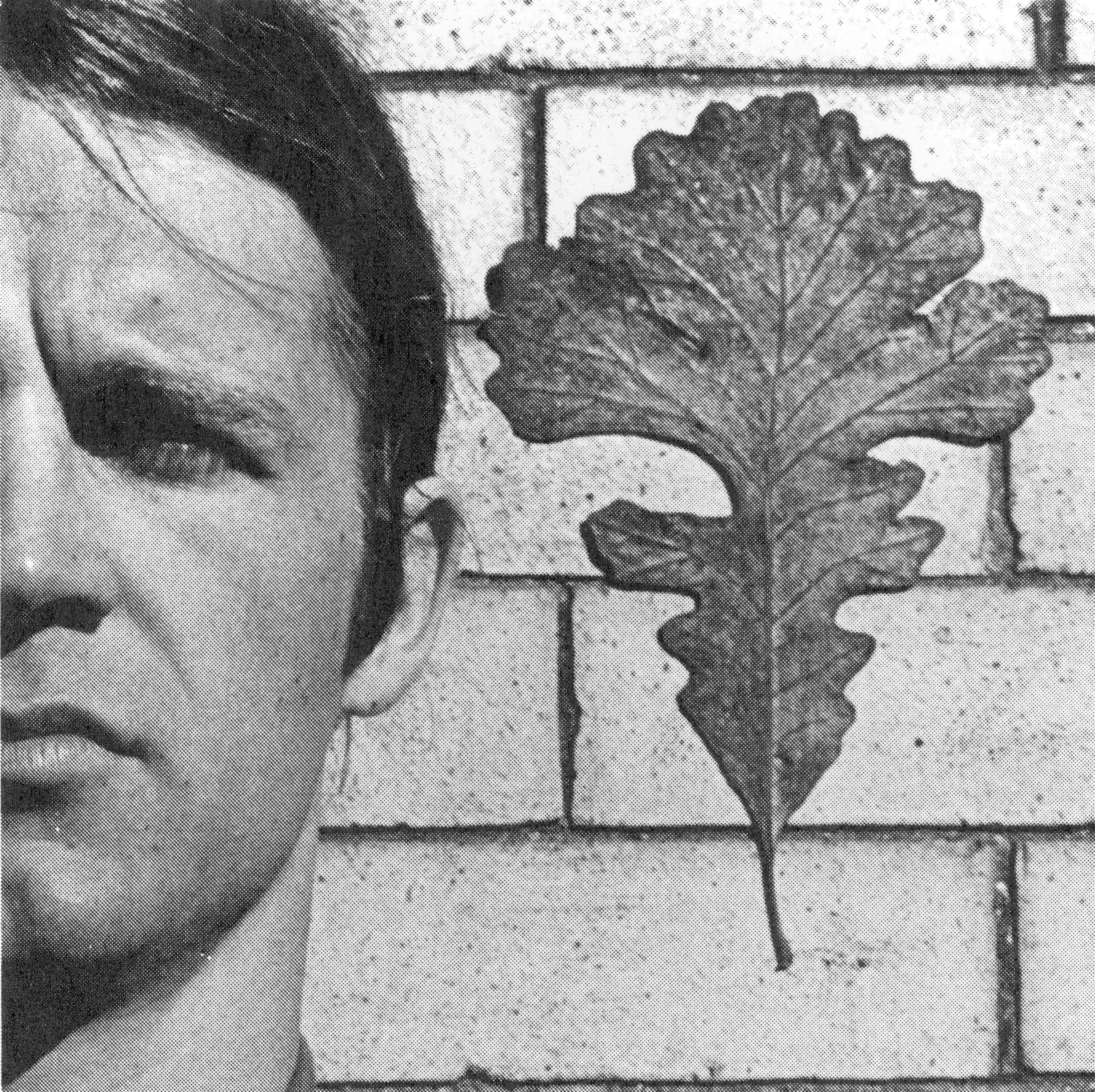 The Renaissance Society at the University of Chicago will open its first exhibition of the 1973-74 season with an outdoor-indoor presentation on Sunday afternoon, October 7. An outdoor multi-media presentation by four of the artists who’s works are being exhibited will be held from 3 to 5 p.m. in and around the Society’s gallery in Goodspeed Hal on the campus. The public is invited without ticket and without charge.

The exhibit, which will run through October 27, is entitled Nature Into Art. Its central theme is natural phenomena and the artist’s perception or transformation of them.

At the opening on October 7, Generalizations, integrations, relations will be performed by Phil Berkman, Mike Crane, Angels Ribe, and Fraancese Torres, whose works are shown in the exhibition.

Others represented in the exhibit are Alan Sonfist, Rafael Ferrer, and Charles Arnoldi.

Also exhibited is a series of 43 color atmospheric photographs, called Meteorlogical Optics, by Dr. Alistair Fraser Fraser is on the faculty of the Department of Atmospheric Science at the Pennsylvania State University. His photos are accompanied by scientific explanations. They are being circulated by the Smithsonian Institute.