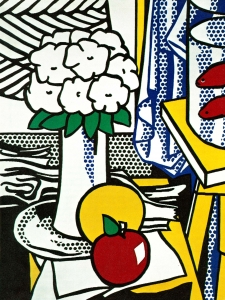 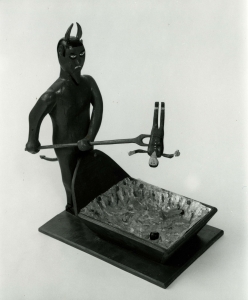 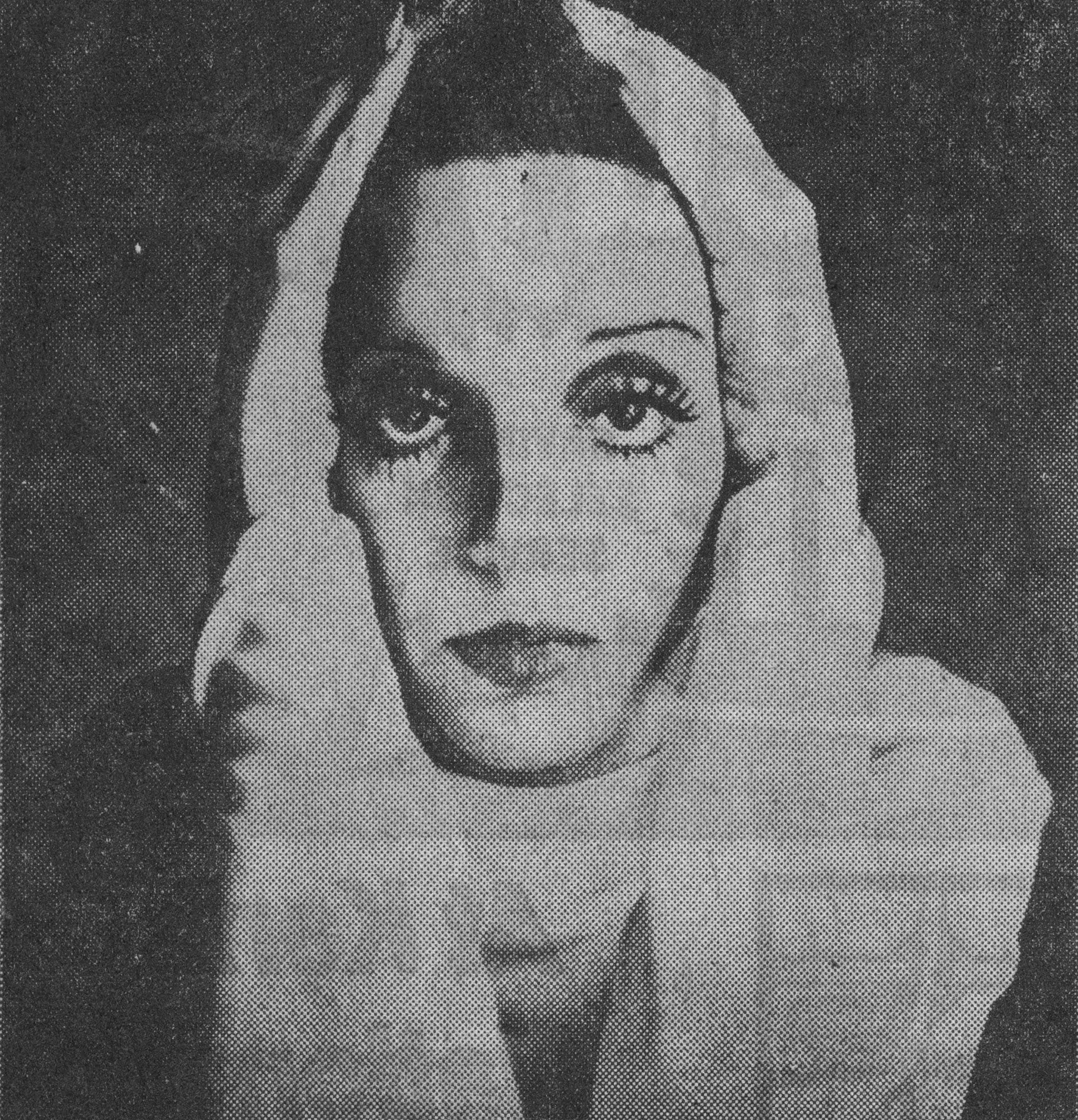 Curator of the exhibition Alexander Liberman, editorial director of Conde Nast Publications, says this about the exhibition: “For over fifty years, the great phoptographers of our time have distilled in the pages of Vogue the essence opf their observation of women. Like an anthropological study of a rare species, this is an extraordinary record of transformation and evolution. There is much to meditate on, as the clear images of photography reveal the contrasts between the transitory and the enduring; sometimes, the artifice makes us more fullly realize the underlying humanity. In all these pictures, the artist in the photographer sought to capture on film the most expressive moments, to convey to the spectator fleeting instants of revelation that imprint on our memory the indelible impact of women, magical and real.”

The “women observed” are usually actresses, dancers, models, or leaders of fashion, but this is not, strictly speaking, fashion photography. Most of the pictures give their subjects a sharply defined identity. Sometimes they suggest personality, sometimes a role conceived by the woman as performer, and at other times, an idea superimposed by the photographer.

Fifty Years of Photography: Women Observed, as Seen in Vogue 1924–1974