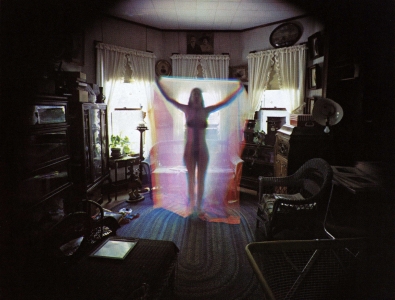 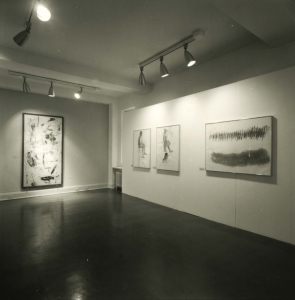 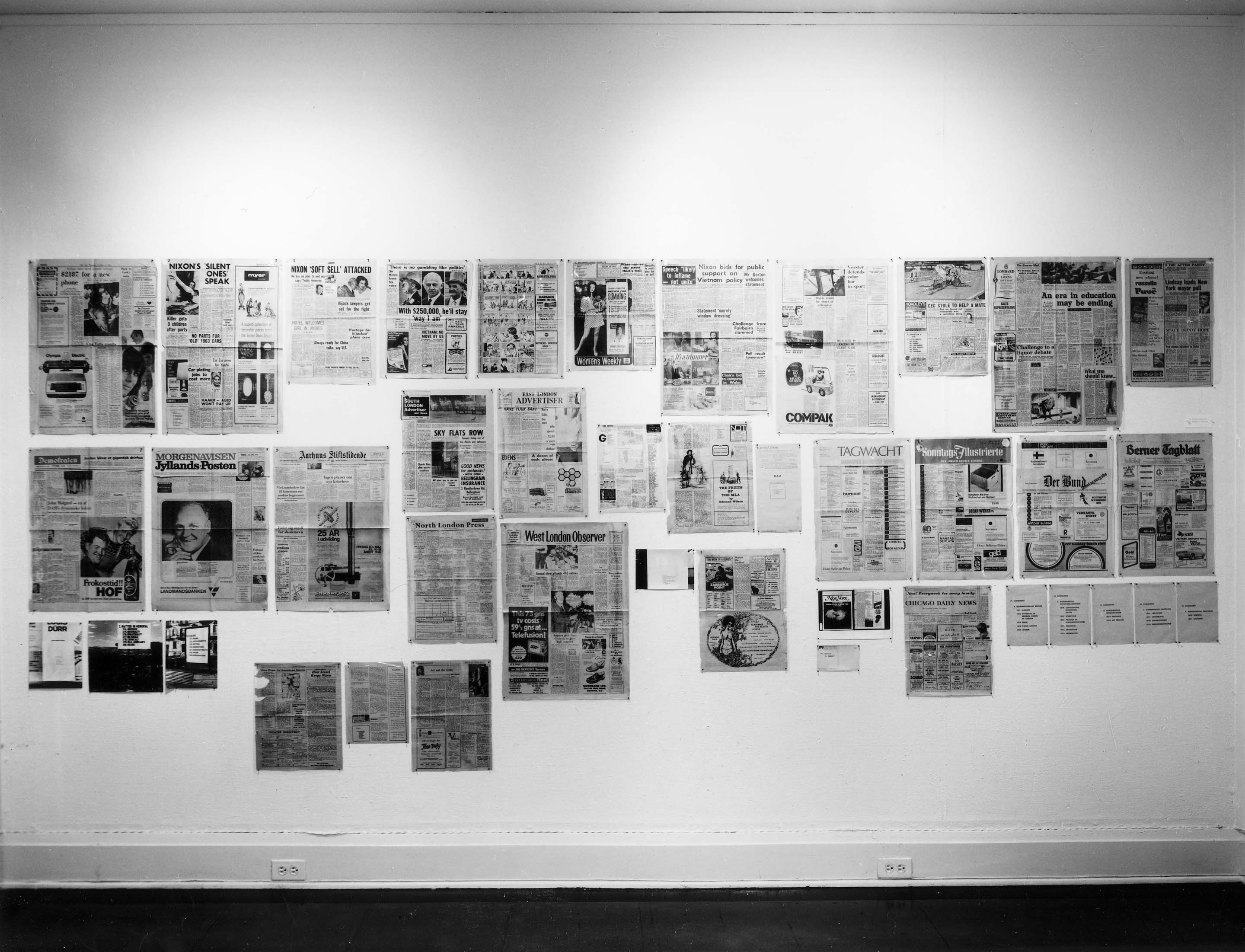 Joseph Kosuth, whose work is conceptual in nature, believes that “being an artist now means to question the nature of art.” He is not interested in creating physical objects or presenting factual material. He is involved rather with creating questions. These questions are formed by means of language, and language for Kosuth replaces the traditional “tools” of art.

Kosuth is well known for his work in the late 1960s on dictionary definitions which will be included in this exhibition along with his later piece Ninth Investigation. In addition, the Renaissance Society will present new work shown for the first time.