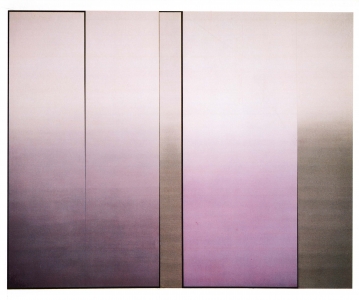 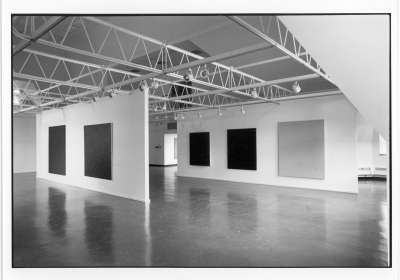 In the Realm of the Monochromatic 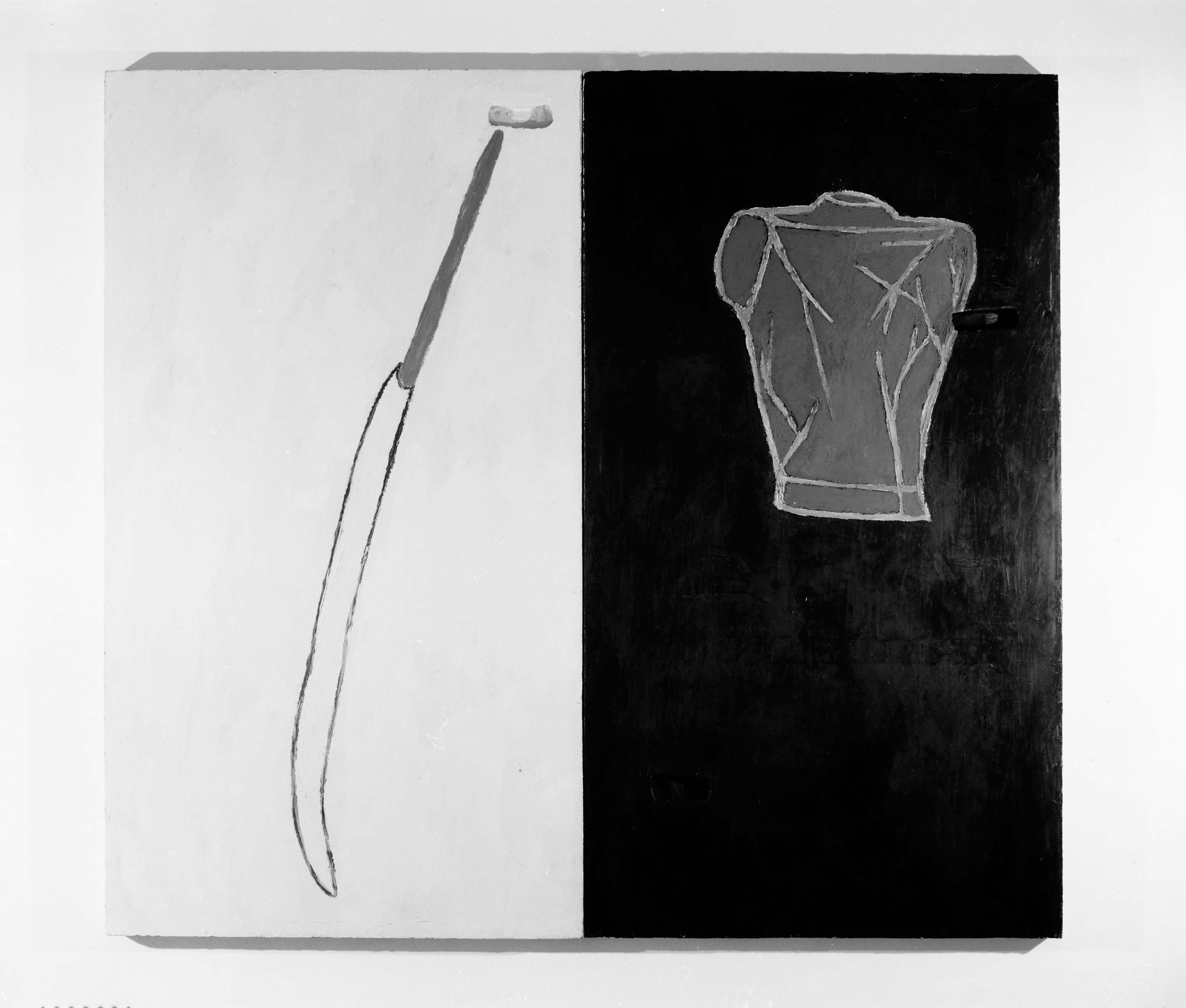 Visionary Images shows paintings and sculptures by younger New York artists whose work has rejected or significantly modified recent stylistic trends in mainstream New York art. The exhibition focuses on those artists who are at the forefront of one aspect of 1970s art that mixes abstract forms and concepts with imagery of a rudimentary primitive sort.

The use of art to elaborate private modes of consciousness keeps the artists in this exhibit from forming a coherent art movement and each has developed a recognizable individual style. nonetheless, the share a certain common interest which permits their being shown as a group. The work of these artist matured in response (often negatively) to various 1960s and 1970s New York art movements, such as color field painting, lyrical abstraction, minimalism, photo-realism, process art and pattern painting. The artists make reference to recognizable objects without much use of traditional representational devices such as perspective, tonal modelling, proportional rhythms, or compositional harmonies. Utitlizing sources from commercial graphics, cartoons, non-Western art, and the art of the untutored or insane, in combination with aspects of New York Abstraction, the eleven artists included in the show—most of whom have never before exhibited in Chicago— have created schematized images, that are idiosyncratic yet sophisticated emblems, icons, and fetishes of inner realities.

The exhibition was organized by Susanne Ghez, Director, in collaboration with New York critic Carter Ratcliff.