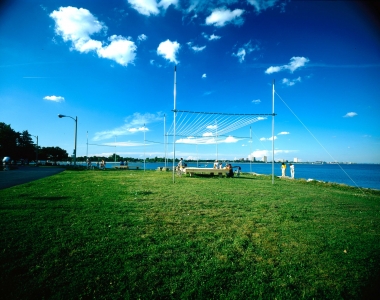 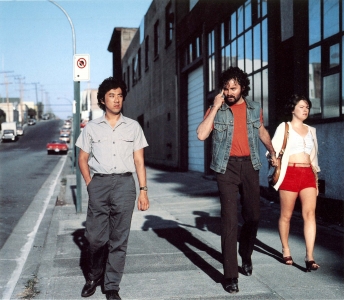 Eva HesseA Retrospective of the Drawings 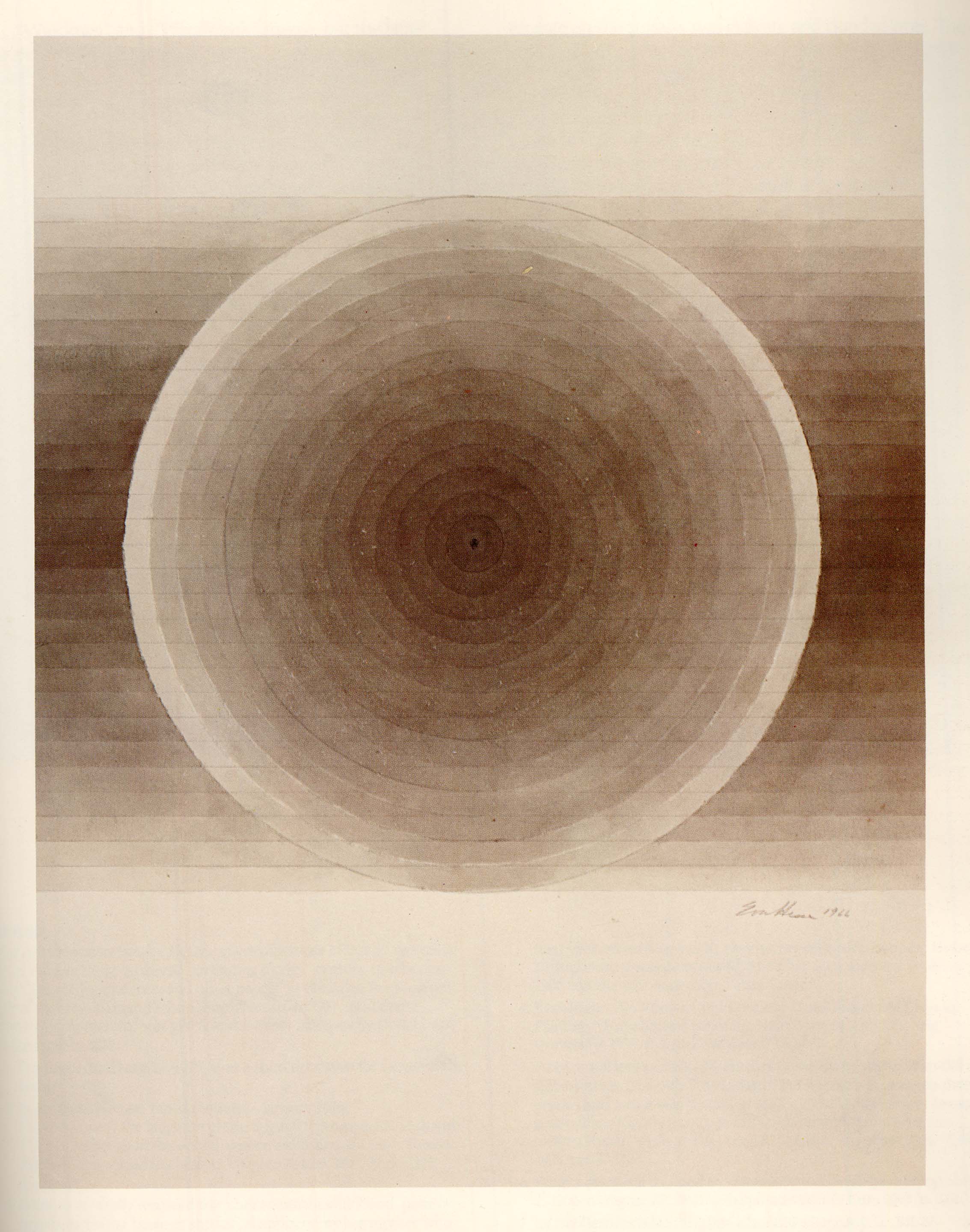 This exhibition is the first devoted entirely to drawings by Hesse, who was widely regarded as an important and influential sculptor before her death in 1970 at the age of 34. Hesse was recognized as a leading exponent—along wiith Robert Morris, Richard Serra, Bruce Nauman and others—of what became known as “Post-Minimal” or “Antiform” art.

These drawings constitute one of the most important bodies of graphic work of the last two decades. Ninety-two drawings selected from the artist’s estate, museums, and private collections, trace the development of her work from the late 1950s through 1969. Hesse’s drawings offer us important informationa nd insight into her work as a sculptor. Many of the drawings use line and repetition in direct parallel with her three-dimensional work.

This exhibition was organized by Ellen H. Johnson, Honorary Curator of Modern Art for the Allen Memorial Art Museum at Oberlin College. It will also travel to the Contemporary Arts Museum, Houston; Grey Art Gallery, York University; and the Baltimore Museum of Art.

Eva Hesse was born in 1936 in Hamburg, Germany. Her family fled from the Nazis to the U.S. in 1939. During the 1950s, she attended Pratt Institute of Design, the Art Students League, and Cooper Union. She received a B.F.A. from Yale in 1959. In 1961 she exhibited drawings and watercolors at the Brooklyn Museum and the John Heller Gallery in New York, and in 1963 had her first one-person exhibition at the Allan Stone Gallery, also in New York.

Hesse made her first three-dimensional construction in West Germany in 1964. In 1965, she completed her first free-standing sculture and thereafter devoted herself to sculpture and drawing.

During the last two years of her life, Hesse had two one-person shows at the Fischbach Gallery in New York and was included in 40 group exhibitions. Her work was acquired for permanent collections by the Whitney Museum of American Art, the Museum of Modern Art in New York, the Milwaukee Art Center, and the Allen Memorial Art Museum at Oberlin College. On May 29, 1970, Hesse died of a brain tumor.

A Retrospective of the Drawings