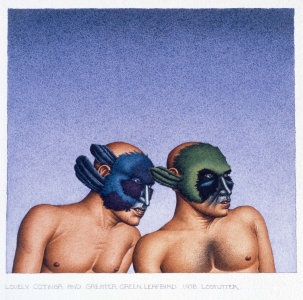 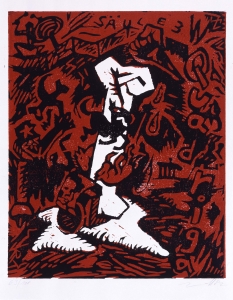 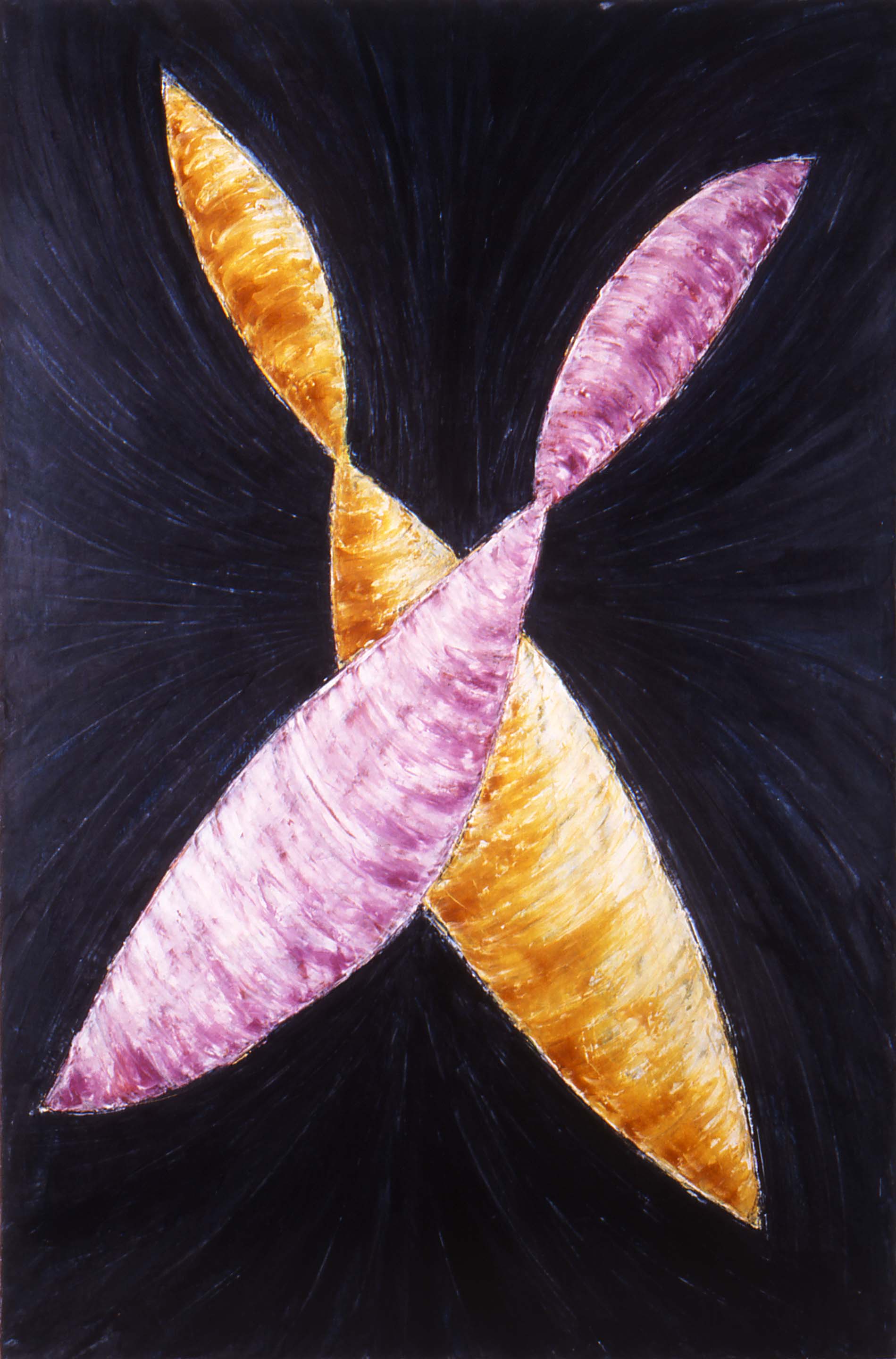 In this exhibition the Society examines the influence of the earlier generations of the New York School on a specific group of young abstract painters now at work in New York, and traces the development of a certain specialty of painting—the meditative surface—from 1950 to the present. The surface of first generation New York School paintings was often agitated, even violent, and this expressionist heritage has been extended into the present. In the mid-1950s another option appeared: the surface that is heavily worked but quiet, reflective, ruminative. Jasper Johns with his cooled-down version of deKooning’s brushstroke is perhaps the first painter to present a “meditative surface” of this kind. It is seen again in the 1960s in the painterly wing of minimalism in the work of Brice Marden and Robert Ryman. In the early 1970s one sees this surface in the images of Philip Guston. The mid- to late ’70s drawings of Joel Shapiro and paintings of Susan Rothenberg follow in the tradition. Shapiro’s drawings are architectural in flavor, while Rothenberg’s paintings are mysterious emblematic images floating against intensely worked fields of monochrome paint. Moving into the eighties, among younger artists working in this tradition are Ross Bleckner, Julian Schnabel (early works), Bill Jensen, Terry Winters, and the drawings of Carroll Dunham.

This exhibition is co-curated by Susanne Ghez, Director of The Renaissance Society, and Carter Ratcliff.

Jasper Johns and the Meditative Surface