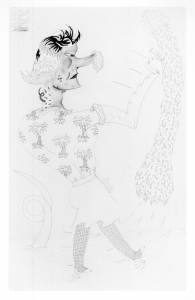 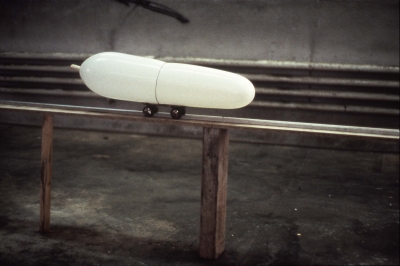 Video and Language/Video as Language 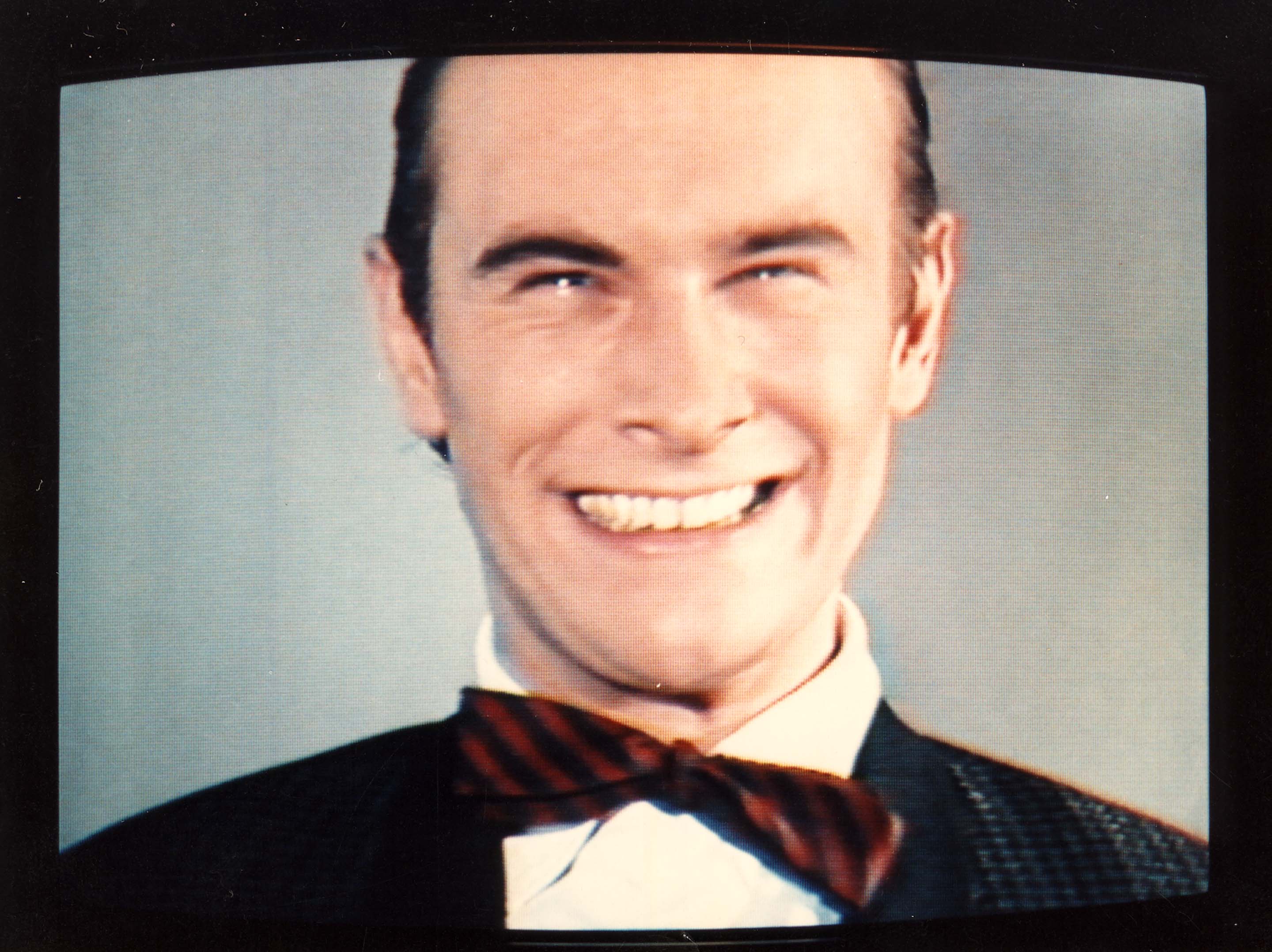 In this 3-part video series, organized by Los Angeles Contemporary Exhibitions, and curated by Scott Rankin, Assistant Professor, University of Chicago’s Committee on Art and Design, twenty-four artists address the use of traditional signs and language through video. Part One presents artists visualizing audio perception and experience through demonstrations, emotions, and computers. Part Two begins with works addressing language phonetics and transitions to investigate the visual effects that have come to accompany them. Artists such as Laurie Anderson, Gary Hill, and William Wegman investigate, compare and extend spoken words and bodily gestures. Part Three scrutinizes visual signs and the structure of semantic codes, semantic codes being the experience and training that shapes our basic knowledge and understanding.

The traditional codes, signs, and gestures which we recognize and use dictate those in which television operates, yet video’s interpretation and transformation of these systems affects their use and re-use, and an inevitable evolution occurs. In all of these artworks the common issue and denominator is video—and more abstractly television—and our evolving reception and interaction with what this medium in all its forms “delivers.” 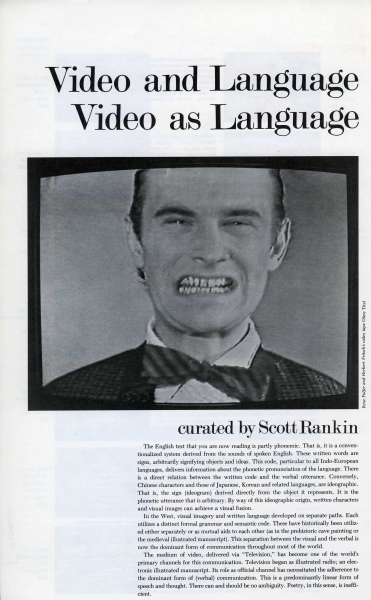 Video and Language/Video as Language: pamphlet