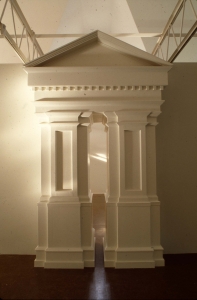 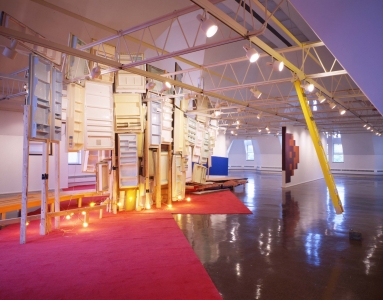 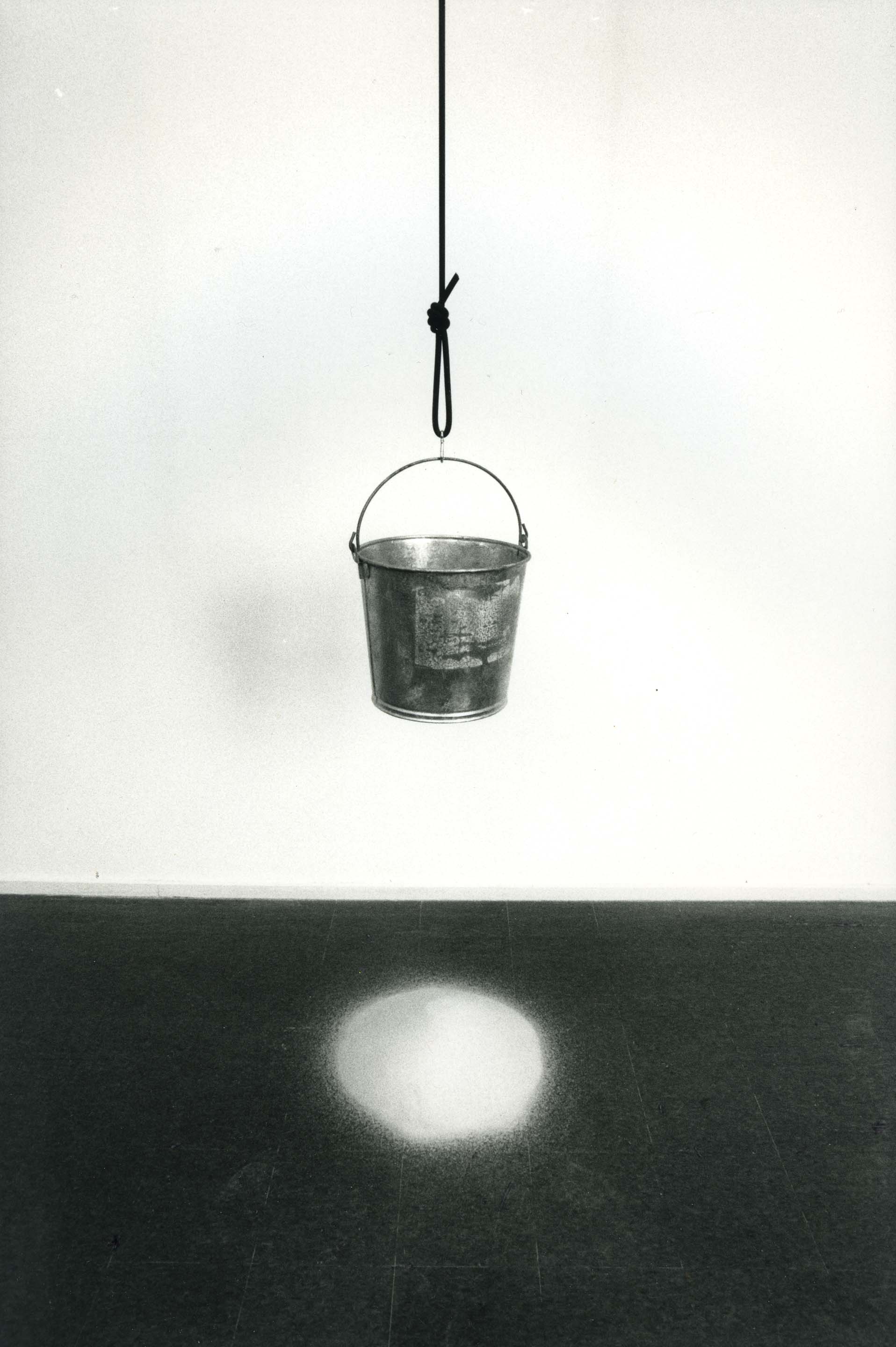 This group exhibition of Swiss artists commemorates the 700th anniversary of this politically unique and nationally enigmatic country.

The cultural renaissance that appears to have taken place in Europe has been largely a process of recognition, one in which the aesthetic twists and turns of the contemporary art scene were continually filled by a different quintessential nationalistic European model: British sculptors, Spanish painters, German expressionists, and Italian conceptualists have simultaneously co-existed, with each taking their turn as the focus of historical and cultural concern.

This exhibition is not an attempt to give the Swiss their due in the consumer cycle of things, as it were, since Switzerland as a country and a people steadfastly resist cultural and ehtnic stereotypes, save for a vaguely national tidiness and an often exceedingly dry sense of humor. Rather, it is intended to exemplify and examine what philosophical, cultural, and intellectual characteristics might be culled from a grouping of contemporary Swiss artists.