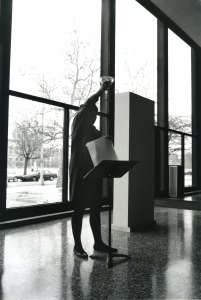 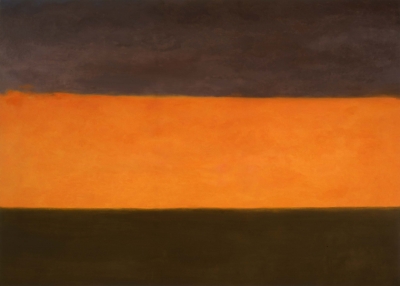 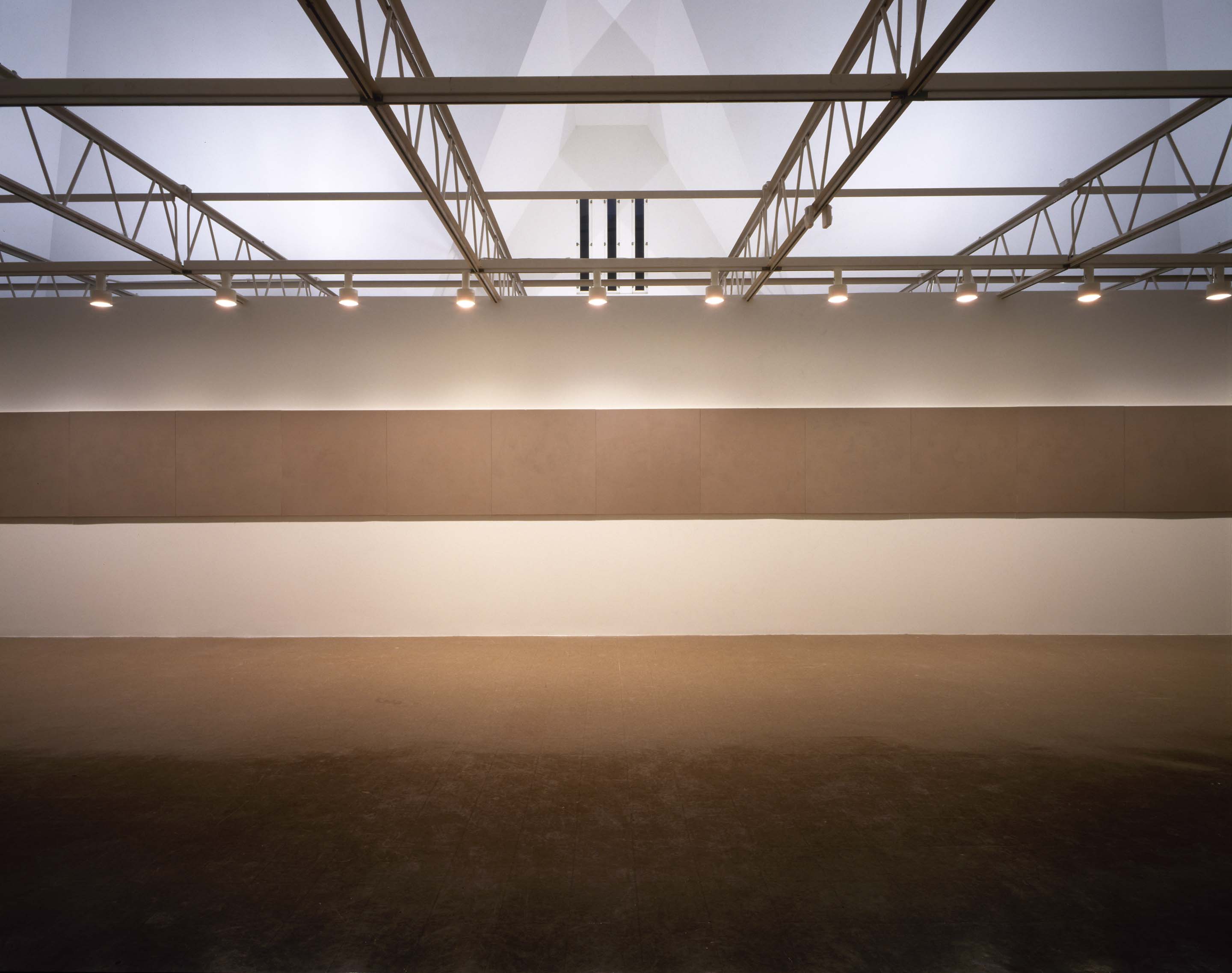 For the last decade Chicago artist and native Texan Gaylen Gerber has been committed to a very disciplined project that is actually very expansive and illuminating: making paintings of the same ordinary still life from the same viewpoint and in the same three shades of gray, all on canvases of the same size. Through this highly refined system—and in fact in spite of it—Gerber’s paintings generate a surprising range of variation and subtlety, and are ultimately infectiously human and optimistic. However, these observations are rooted in the experience of seeing Gerber’s paintings more than in the objects they represent. Because his palette is so limited and his chiaroscuro so subtle, viewers must stare at his paintings for several minutes, transfixed, until the eyes adjust to the paintings’ tonal range and their objects, almost magically, reveal themselves. Thus a very intense process of looking at what appears to be a monochromatic surface is slowly but amply rewarded: one can eventually make out individual objects and groupings, but as the eye moves from one to the next, the new one coalesces as the former one dissolves. This illusion foregrounds one’s awareness of the ephemeral nature and processes of memory and loss, and in response fortifies one’s confidence in the knowledge of the present as opposed to preconceptions based in knowledge of the past. The paintings celebrate the artist and viewers’ collaboration in the existence and significance of art. The exhibition will consist entirely of new works.