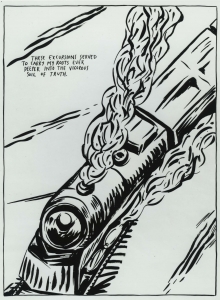 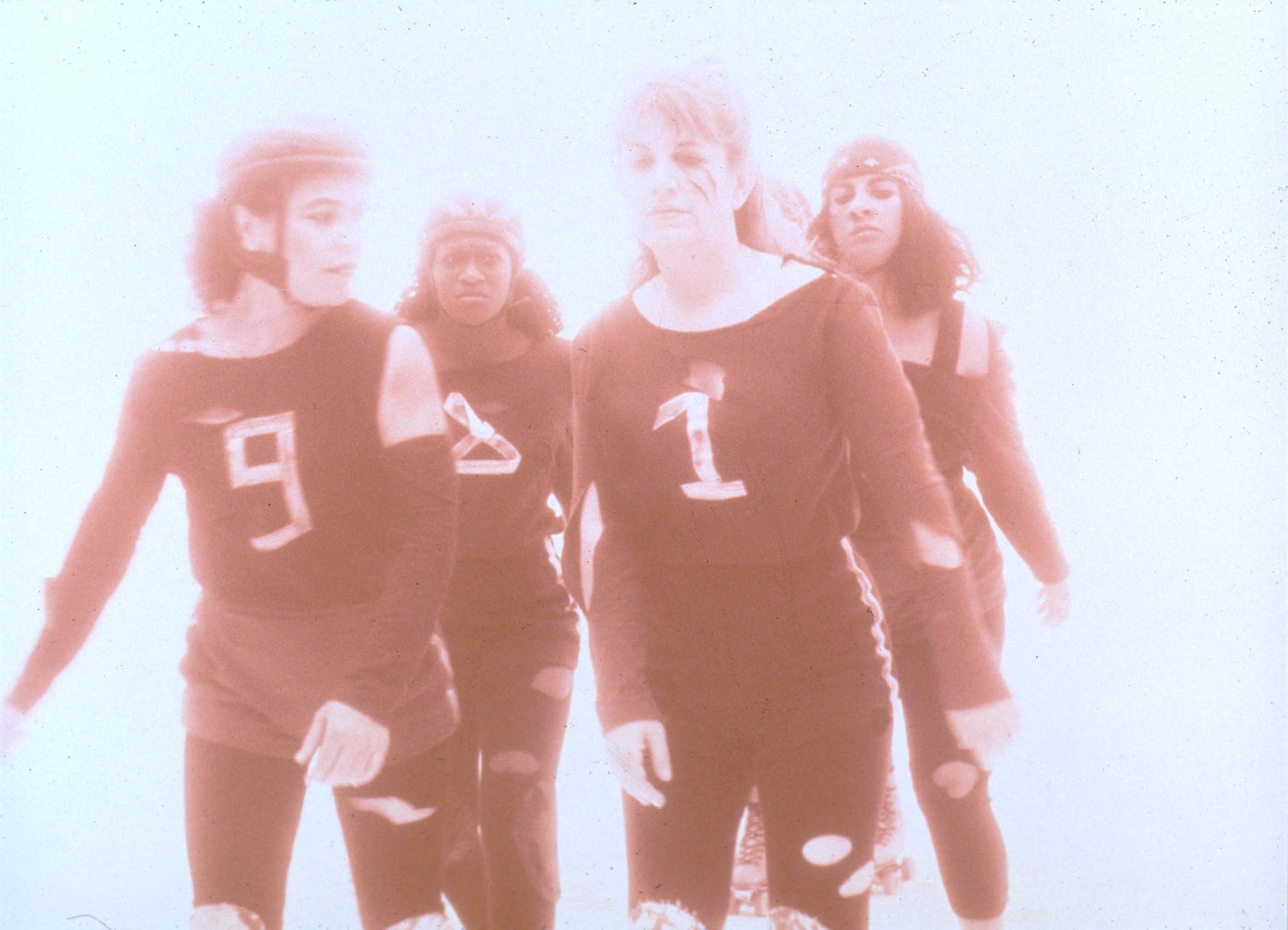 Part of the reason allegory has been considered a problem for artists and critics throughout the ages is that its status varies depending upon whether it is understood as a distinct literary form or as a way of reading. As a literary form, its status is akin to that of the fable, a symbolically over determined narrative having little to do with reality. However, as a way of reading that demands a narrative be interpreted as something other than what is presented at ‘face-value,’ allegory is a complex form of representation that obstinately places fiction at the service of fact. In this respect, allegory is the great divide between artists who see themselves as reality’s faithful servant and those who consider their job the distillation and deploying of myth. In short, allegory is an issue which separates art world republicans from art world democrats. But at moment when fact and fiction are equally mediated constructs, allegory has become a bipartisan issue with neither fact nor fiction given precedent. If a single medium were given credit for rendering allegory a bipartisan issue, it would be photography.

Allegories of struggle and frontier regression or allegories of desire and female aggression - these are perhaps the only way to summarize the work of Australian artist Tracey Moffatt. Free-Falling, Moffatt’s museum debut, consists of four bodies of work she has produced over the past decade. Two of these works, Heaven, a 28 minute video in which Moffatt shamelessly plays voyeur to a succession of surfers changing into their wetsuits in parking lots, and Up In the Sky, a twenty-five part photo-tableau executed in the rural Australian outback, were commissioned specifically for this exhibition. These new works are accompanied by a short 1989 f !Im entitled Night Cries: A Rural Tragedy - a highly subjective, psychological sketch of futility, longing, desperation and loss experienced by an aboriginal woman trapped by her obligation to care for her aging white mother - and GUAPA (Good Looking), a 1995 suite of soft-focus, monochrome photographs re-enacting the rough and tumble exploits of bruised and battle-scarred rollerderby divas.

Rather than refer directly to life, much of Moffatt’s work draws from cinema. Born in 1960 and currently a resident of Sydney, Moffatt belongs to a Generation of artists for whom an interest in cinematic narrative conventions is a given. Although her use of staged photography invites comparisons with a host of contemporary artists (Sharon Lockhart, Cindy Sherman, Jeff Wall, Carrie Mae Weems) Moffatt’s work is distinguished by its complex weave of the subjective and the social. Unlike most of the artists with whom she is compared, Moffatt is as well versed in documentary filmmaking as she is staged photography. In fact, two of her earliest works were three hour documentaries produced for Australian television. Whereas many photo-based artists of the last two decades have been respectful of the boundaries between a documentary/ photo-journalist based practice and a staged/fictionalized art practice, Moffatt’s work strives for the fragmentary feeling of an elaborate dream. It is hard to determine if her strains of the bizarre are any less accurate a reflection of an Australia that lends itself to allegories ranging from Old Testament fatalism to New World encounters of otherness. Whether the formal strategies she uses openly signify artifice, as in the highly saturated colors of Night Cries, or memory, as in the faded monochromatic hues of Up In the Sky, Moffatt’s provocative narratives can definitely be classified as allegories stranger than fiction and more than truth. 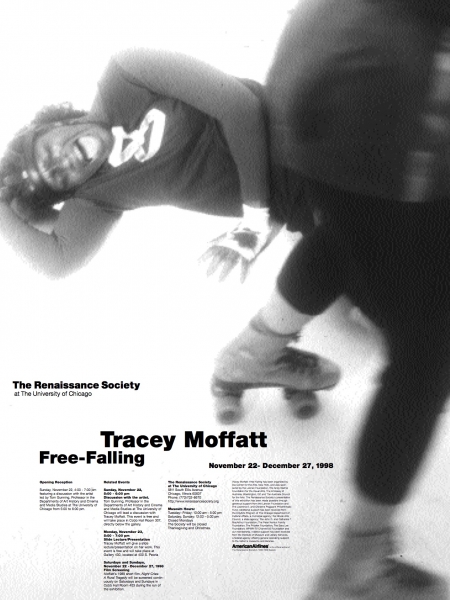 Night of Cries: A Rural Tragedy