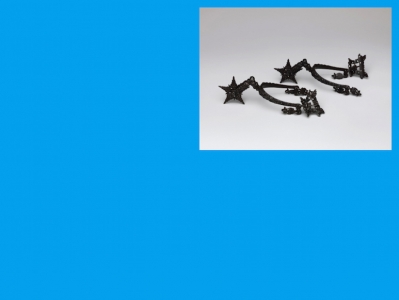 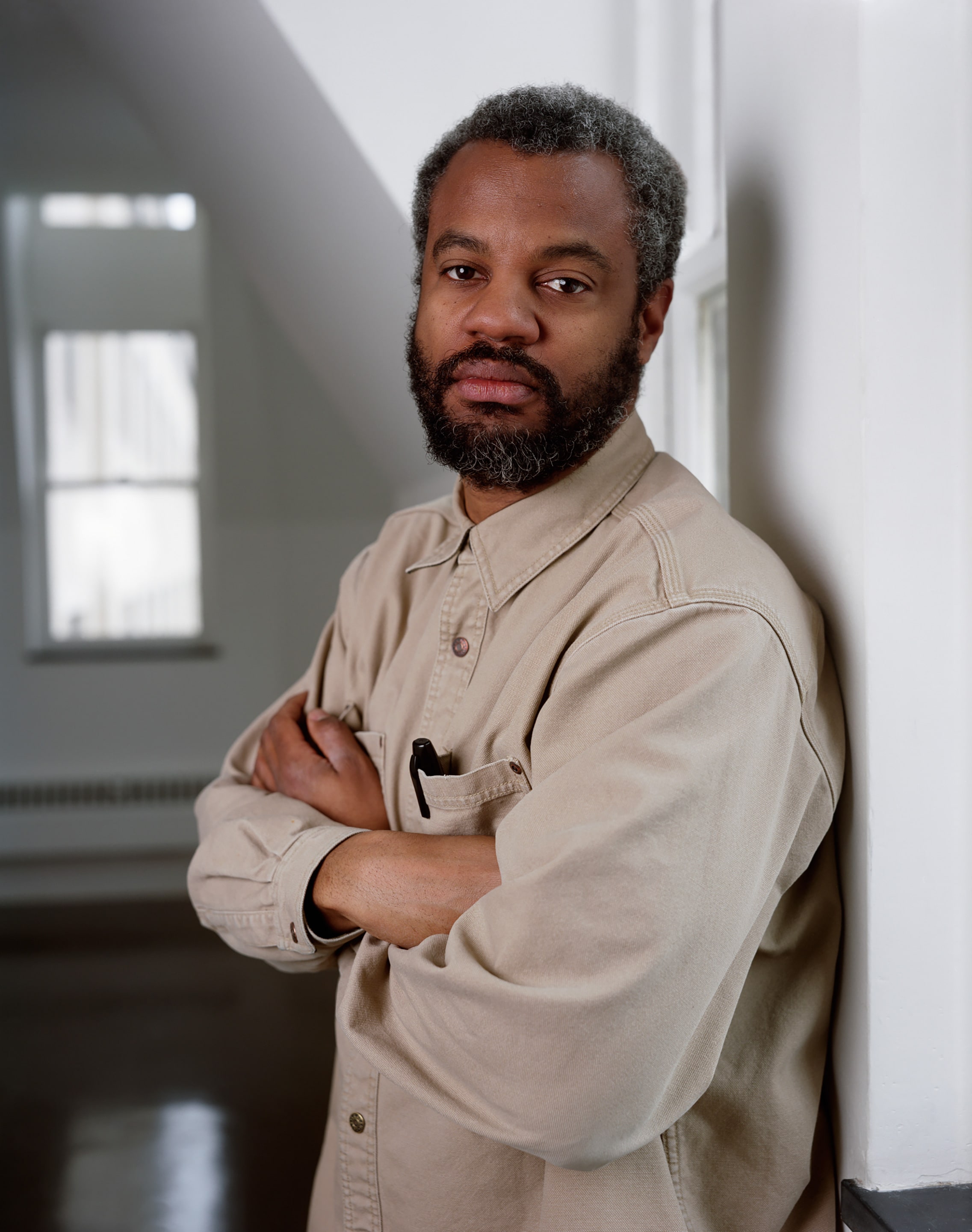 We’re delighted to announce that Hamza Walker, the Ren’s Director of Education and Associate Curator, has been selected as co-curator of Made in L.A. 2016, with Hammer Museum curator Aram Moshayedi.

Made in L.A. 2016 will be the third in an ongoing series of exhibitions focused on artwork created in the Los Angeles region and will be on view June through September 2016. The artist list will be announced in early 2016.

Hamza has been at the Renaissance Society since 1994 and will take a leave of absence for two years from February 2015 to focus on Made in L.A. 2016. Recent exhibitions include Teen Paranormal Romance (2014), Suicide Narcissus (2013), and John Neff (2013). He is the recipient of the 1999 Norton Curatorial Grant and the 2004 Walter Hopps Award for Curatorial Achievement. In 2010 he was awarded the Ordway Prize for contributions to the field in the form of writing and exhibitions. Walker has contributed reviews and art criticism to New Art Examiner, Art Muscle, Dialogue, Parkett, and Artforum in addition to numerous catalogue essays on artists ranging from Heimo Zobernig to Raymond Pettibon.

The Hammer’s biennial exhibition series Made in L.A. focuses exclusively on artists from the L.A. region with an emphasis on emerging and under-recognized artists. The Los Angeles biennial debuts new installations, videos, films, sculptures, performances, and paintings commissioned specifically for the exhibition and offers a snapshot of the current trends and practices coming out of Los Angeles, one of the most active and energetic art communities in the world. Made in L.A. began in 2012 with a second iteration in 2014, and followed the tradition of the Hammer Invitational exhibitions, which occurred every two years and included Snapshot (2001), International Paper (2003), Thing (2005), Eden’s Edge (2007), Nine Lives (2009), and All of this and nothing (2011). Made in L.A. 2012 was organized by a team of curators from the Hammer Museum and LA>