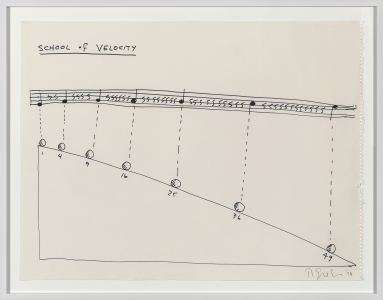 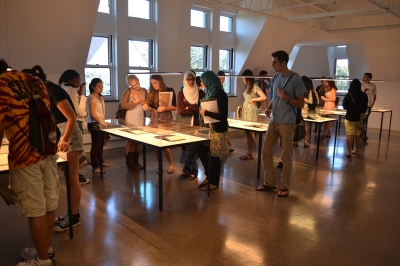 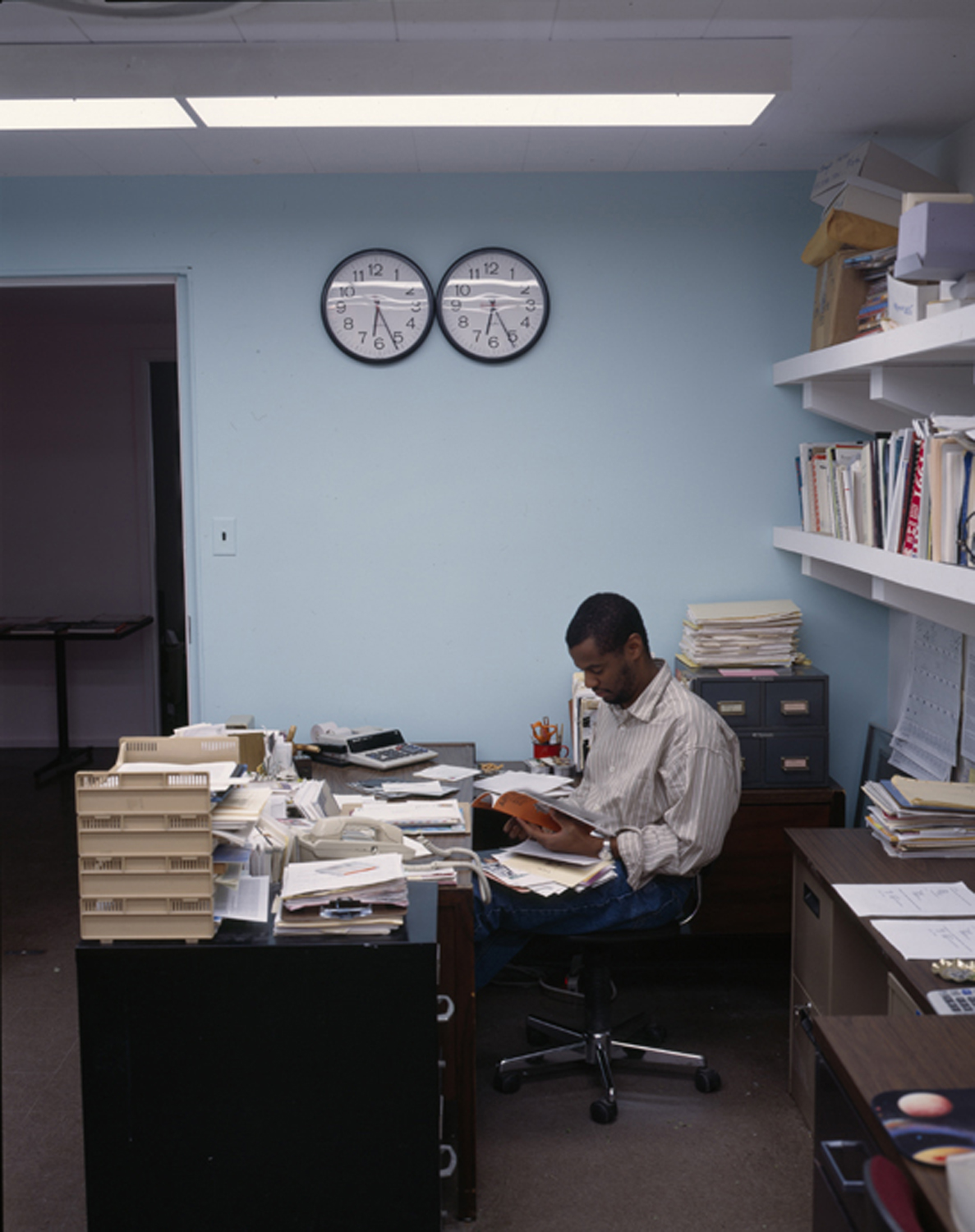 Hamza Walker in Renaissance Society offices in 1994, the year he joined the institution

Hamza Walker, the Renaissance Society’s longtime Director of Education and Associate Curator, has been appointed Executive Director of LAXART in Los Angeles. LAXART is a 10-year-old independent, non-profit art space presenting experimental exhibitions and public art initiatives. Walker will begin his new post there on October 1, 2016.

Hamza joined the Ren in 1994 where his curating, writing, and public programming—artist talks and concerts, in particular—have helped to shape the spirit of the institution. At the Ren, Hamza has curated numerous group exhibitions that speak to the contemporary moment, including Teen Paranormal Romance (2014); Suicide Narcissus 2013); Black Is, Black Ain’t (2008); and New Video, New Europe (2004). He also worked closely with individual artists on many solo exhibitions, including William J. O’Brien (2011); Kateřina Šedá, It Doesn’t Matter (2008); Mai-Thu Perret, “And every woman will be a walking synthesis of the universe” (2006); and Simparch and Kevin Drumm, Spec: An Electro-Acoustic Investigation (2001).

Solveig Øvstebø, the Ren’s Executive Director, says, “In more than 20 years at the Renaissance Society, Hamza’s curating and writing have made an immeasurable impact on the institution, on Chicago, and on the broader field of contemporary art. Hamza will be missed dearly here at the Ren, but we want to be the first to congratulate him and LAXART, which we know will be greatly enriched by his unmatched intellect and wit.”