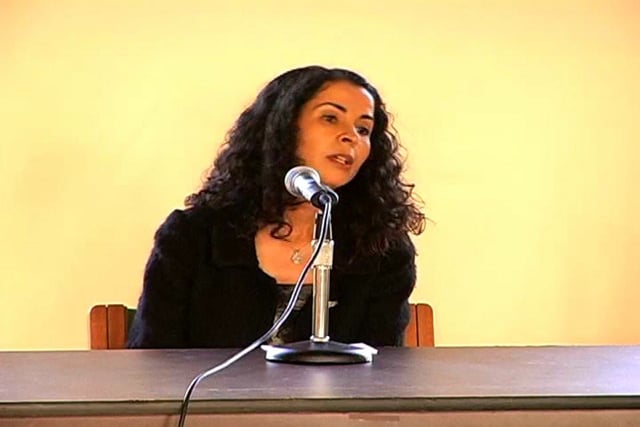 Using Egypt and Morocco as grounding for a discussion about Arab Spring, Ahmed El Shamsy and Laila Lalami compare notes about events in these two countries as they continue to unfold—Egypt on the eve of presidential elections and Morocco as an example of liberalized authoritarianism.

Ahmed El Shamsy is Assistant Professor in the Department of Near Eastern Languages and Civilizations at The University of Chicago. He studies the intellectual history of Islam, focusing on Islamic law and theology.

Laila Lalami is a journalist and novelist whose work has appeared in the Boston Globe, the Los Angeles Times, The Nation, the New York Times, the Washington Post and elsewhere. She is the author of the short story collection Hope and Other Dangerous Pursuits and the novel Secret Son. She is currently associate professor of creative writing at the University of California at Riverside.

This event is co-sponsored with the University of Chicago Center for Middle Eastern Studies, and the Department of Political Science. 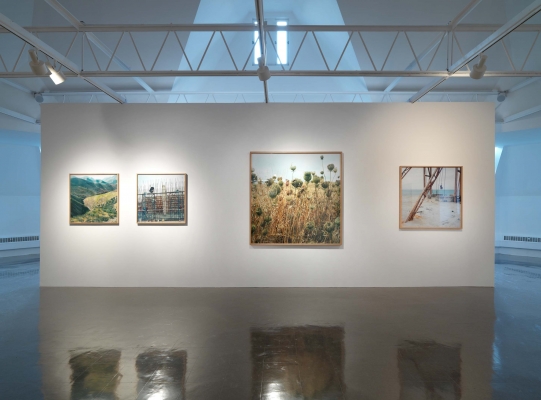