Cal Arts has arguably done more than any other school in the United States to shape the geography of contemporary art. Founded in the early 1970s through a generous financial gift from the Disney Corporation, Cal Arts hired some of the most revolutionary and respected contemporary artists working at the time (such as John Baldessari, Douglas Huebler, and Allan Kaprow). It quickly became an evolutionary hotbed of cutting-edge artistic practice, known as much for its freewheeling methodologies and antics as for the graduates it produced. This 1987 exhibition at the Society was truly an expansive affair, including art in all media by 57 noteworthy Cal Arts graduates. The catalog essays offer a variety of opinions on Cal Arts, and collectively make a telling statement on the impact of graduate programs on the methods and materials of late twentieth century art production.

Published in conjunction with the Newport Harbor Art Museum 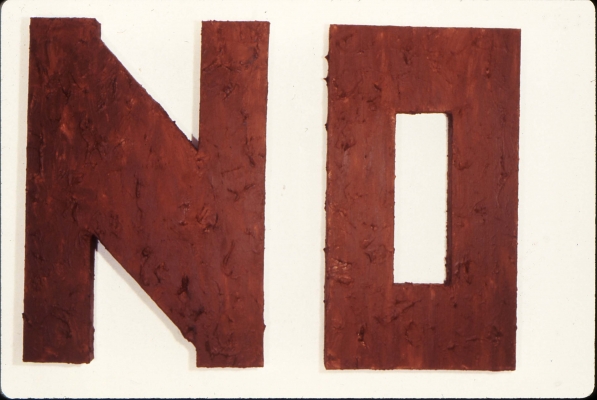