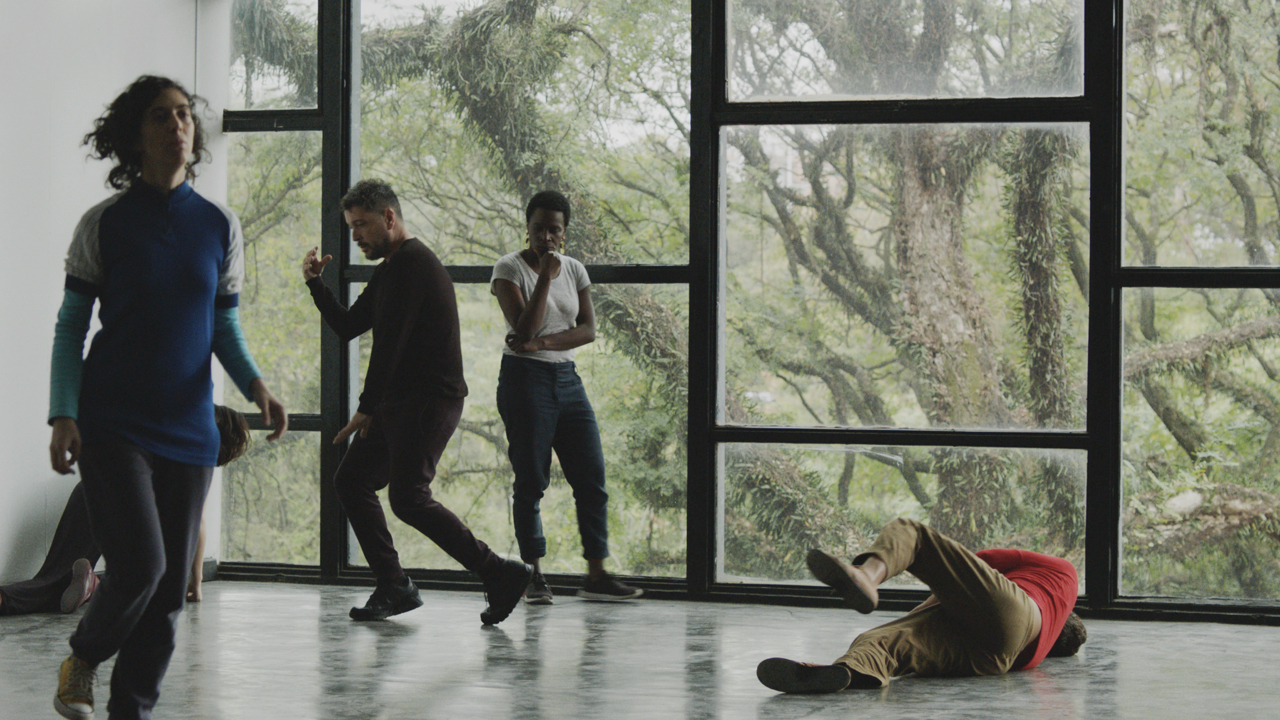 For greater access during the pandemic, the following video works from Nine Lives are also available for online viewing during the exhibition.

Marwa Arsanios
Have you ever killed a bear? or Becoming Jamila, 2013-2014
HD video (26 min, 19 sec)
Courtesy of the artist and mor charpentier, Paris

Alison O’Daniel
The Tuba Thieves, 2013-ongoing
Gene Siskel Film Center Virtual Cinema
September 27—October 3, 2020, with a talk by the artist on October 1.
A link with further information will be available here soon.

Nine Lives features a site-specific installation of one episode from Alison O’Daniel’s ongoing film The Tuba Thieves. From September 27—October 3, additional episodes of the film will be available for online viewing at the Gene Siskel Film Center’s virtual cinema, in partnership with Conversations at the Edge, a program of the School of the Art Institute of Chicago. 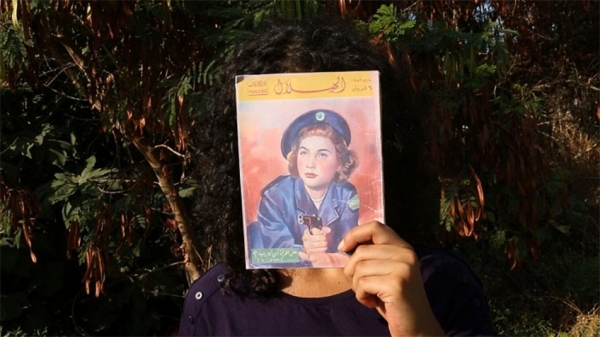