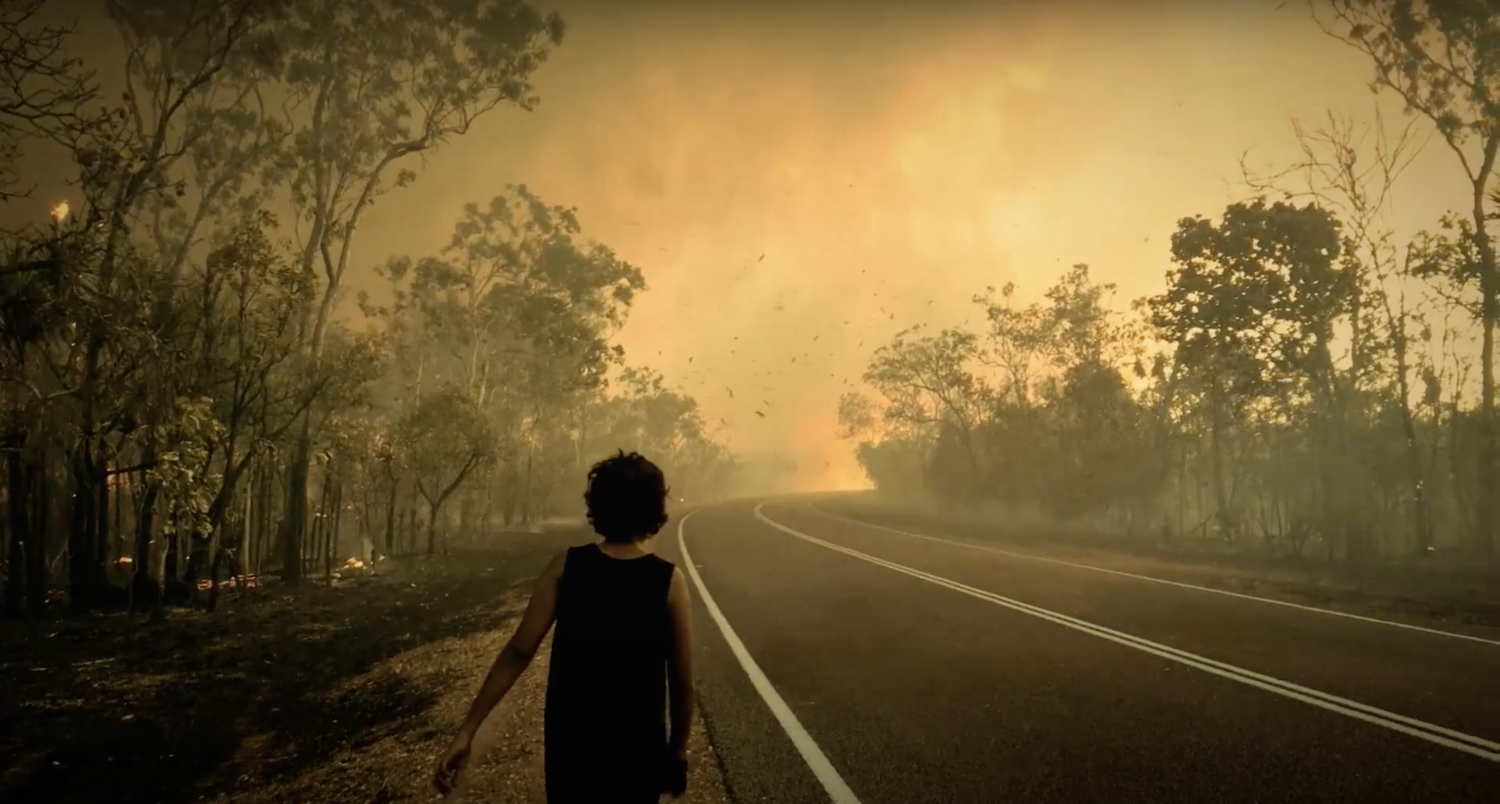 Karrabing Film Collective, film still from Mermaids, or Aiden in Wonderland, 2018. Courtesy of the artists.

Fear of Property is an exhibition in which 17 artists offer perspectives on property—from objects and land to new technology. As an abstract idea that shapes social and economic structures, how does “property” start to organize emotional life today, too?

The exhibition is presented concurrently in two settings: works by thirteen artists or groups are installed in the Renaissance Society gallery, and the following six video works are presented online on Renaissance TV, where they can be viewed 24/7 throughout the run of the show from Sep 10—Nov 6.

Night Time Go is an exploration of the settler state’s attempt to remove Indigenous people from their lands during the Second World War using truck, train, and rifle and the refusal of the Karrabing ancestors to be detained. The film begins by hewing closely to the actual historical details of this ancestral journey but slowly turns to an alternative history in which the group inspires a general Indigenous insurrection driving out settlers from the Top End of Australia. Mixing drama and humor, history and satire, Night Time Go pushes subaltern history beyond the bounds of settler propriety.

The Karrabing Film Collective uses the creation of film and art installations as a form of Indigenous grassroots resistance and self-organization. The collective opens a space beyond binaries of the fictional and the documentary, the past and the present. Meaning “low tide” in the Emmiyengal language, karrabing refers to a form of collectivity outside of government-imposed strictures of clanship or land ownership. Shot on handheld cameras and phones, most of Karrabing’s films dramatize and satirize the daily scenarios and obstacles that collective members face in their various interactions with corporate and state entities.

Day in the Life charts an ordinary day in a small rural Indigenous community in which nothing quite works and the authoritative hand of the government is a always constant, shadowy presence over the community. The film comprises five satirically titled vignettes—“Breakfast,” “Play Break,” “Lunch Run,” “Cocktail Hour,” “Takeout Dinner”—illustrating the ways in which the community’s everyday lives are shaped by external influences and constraints and by their insistence on going forward with the ancestors.”In the work, the perspectives of the Karrabing cast are always central, creating an empathetic viewing experience that flips mainstream assumptions about Aboriginal communities on their head.”

In the not-so-distant future, Europeans can no longer survive for long periods outdoors in a land and seascape poisoned by capitalism, but Indigenous people seem able to. A young Indigenous man, Aiden, taken away when he was just a baby to be a part of a medical experiment to save the white race, is released into the world of his family. As he travels with his father and brother across the landscape he confronts two possible futures and pasts.

YWY, an indigenous android, talks with a GMO corn crop in the agricultural interior of Brazil. In a moment of intimacy, the woman, whom we come to understand is a field worker, and the plants talk about bodily rights, infertility, labor and monocrop plantations. As a human, the spectator is unable to hear the voice of corn, perceiving the dialogue as a weird monologue. The film’s script is inspired by the writings of Brazilian author João Guimarães Rosa, in which dialogues are often expressed through the voice of a single person rather than two or more.

Shot in inner Rio Grande do Sul, Brazil, in a landscape transformed by the monoculture agriculture of mostly transgenic soy, maize, and sugar cane, the film follows the process of transforming soy crops into biodiesel, from the moment of harvest to the workflow of one of the main biodiesel processing factories in the region. A series of notes and reflections taken by the author are overlaid on the moving images. They ask: What kind of life lies in transgenic seeds? And what does it mean to live with the enemy?

A Hollywood Boulevard character impersonator struggles to earn a living from photographs with tourists in its unrecognizable costume, and then returns to its LA River encampment to find the police confiscating tents. Without a sense of place or purpose, and a loose grip on reality due to the conspiratorial podcast it consumes, the Impersonator drifts deeper into the fantasy of its character. 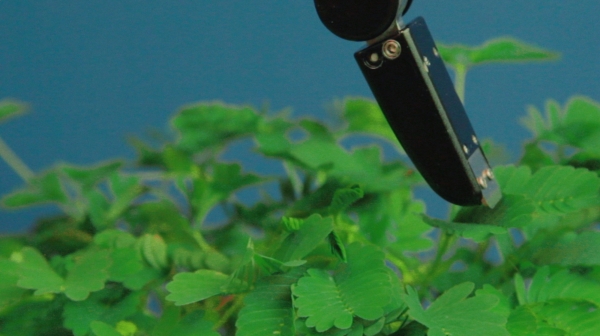