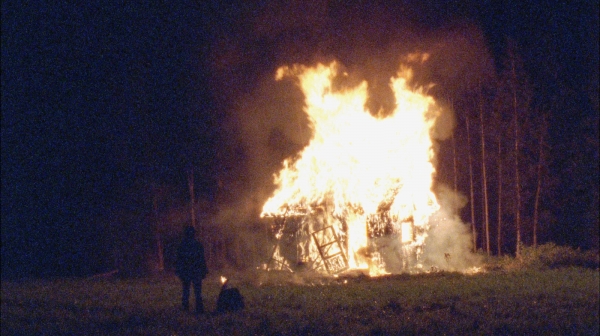 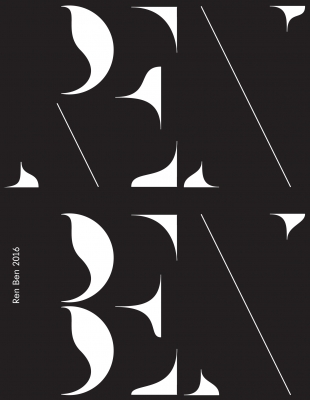 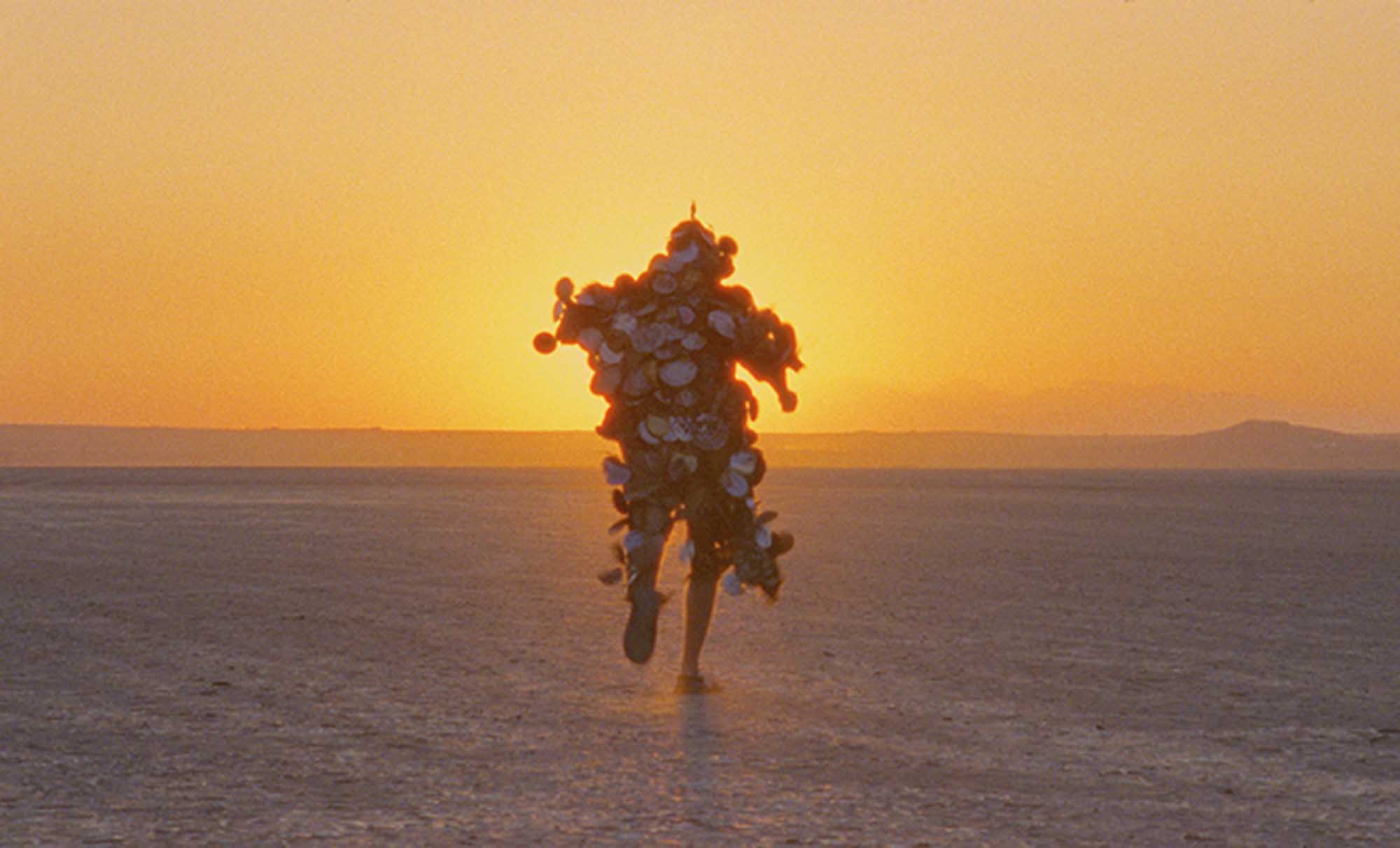 The Sky Trembles and the Earth Is Afraid and the Two Eyes Are Not Brothers, dir. Ben Rivers, 2015, film still.

Rivers’s most recent feature film  takes Paul Bowles’s 1947 short story  ”A Distant Episode” as its starting point, combining elements of the unsettling tale with observational footage to create a surreal fable on the illusions and ethics of cinema. Shooting in 16mm against Morocco’s Atlas Mountains and Sahara Desert, Rivers tracks real film director Oliver Laxe who, abandoning his own set and crew, begins to descend into the misadventures and madness of Bowles’s protagonist.

The Renaissance Society will stay open until 6:45pm for viewing Ben Rivers, Urth before the screening. 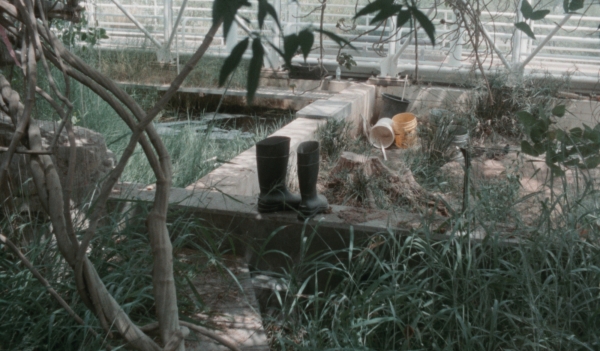