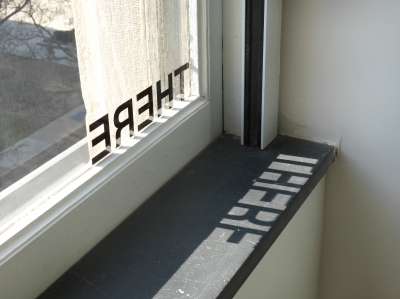 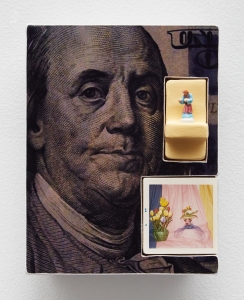 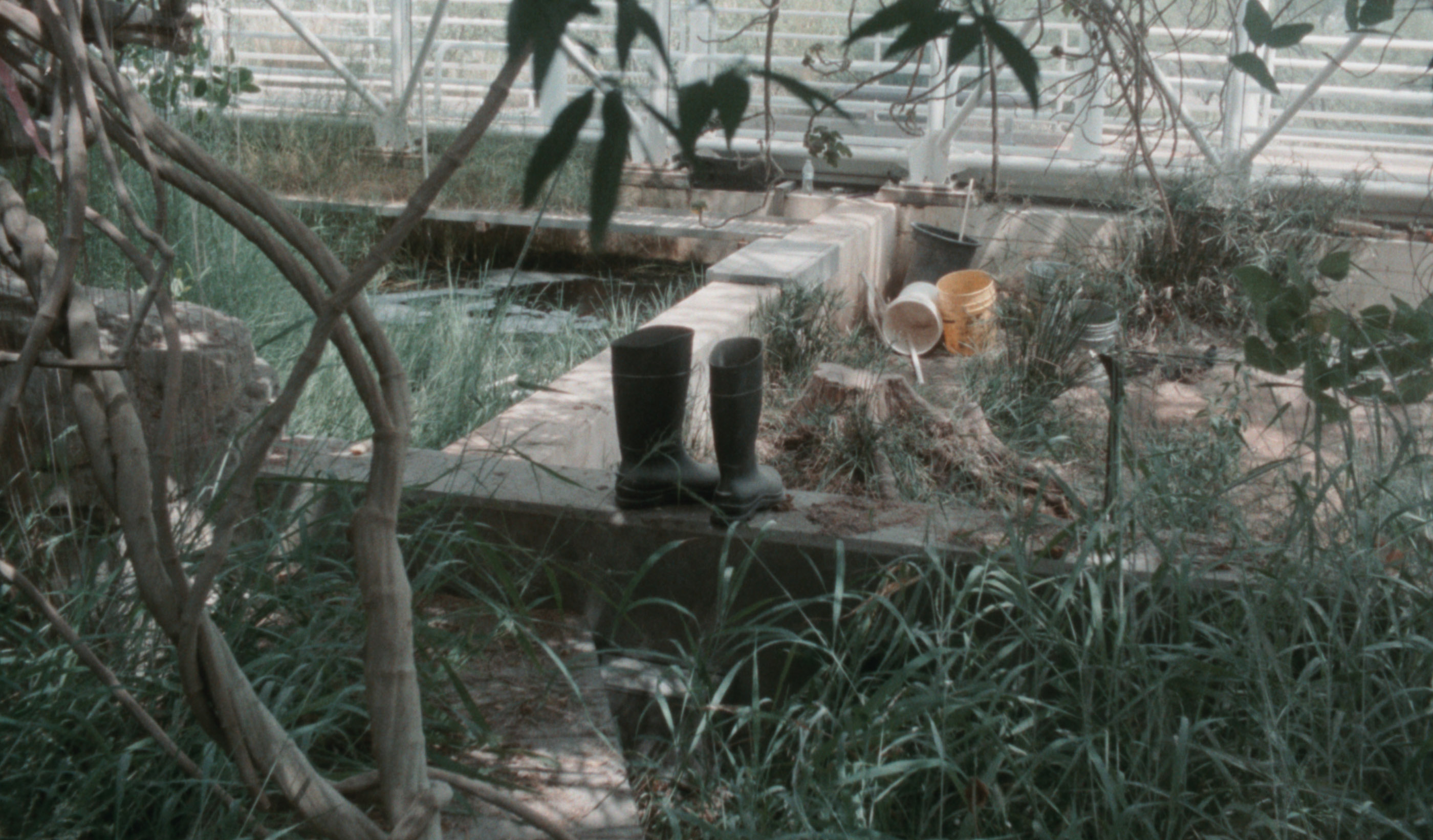 In a 2013 interview, Ben Rivers described being driven by “a desire to make cinema that is not a representation of the world, but that comes from actual people and places—and is then transformed through cinema into something that isn’t the world, it’s new.”

Explorations of community, landscape, freedom, and flux are at the center of this London-based artist’s practice. Working with both feature-length and short formats, Rivers draws on elements of documentary and fiction, experimental film and mainstream cinema.

Urth, Rivers’s first solo presentation in the United States, presents new and recent moving image works. The exhibition takes its title from the Old Norse word suggesting the twisted threads of fate (as cited by Timothy Morton in his recent book, Dark Ecology). The films in the exhibition share an interest in utopias—in particular, the tension be tween a yearning for an idealized world and the impossibility of such a place. For Rivers, utopias are necessarily hermetic and subjective spaces, conditions that are reflected in the settings of these works.

The Renaissance Society commissioned Rivers to produce a new project for this exhibition. Filmed inside Biosphere 2 in Arizona, it forms a cinematic meditation on ambitious experiments, constructed environments, and visions of the future. Writer Mark von Schlegell contributes a text—read as voiceover to Rivers’s moving images—that considers what an endeavor such as Biosphere 2 might mean today in terms of human kind’s relationship with the natural world.

Two previous films by Rivers explore similarly curious objects and places. Slow Action (2010) offers a fictional study of island biogeography across four locations, considering how these self-contained sites have and might continue to evolve. The accompanying quasi-ethnographic narrative, also written by von Schlegell, imagines future societies grappling  with rising seas and soon-to-be-lost ecologies. Things (2014) is a film collage divided into four “seasons,” juxtaposing found imagery, objects, and sounds with domestic and nature scenes that are at once intimate and unsettling. It is presented alongside a series of drawings and photographs. 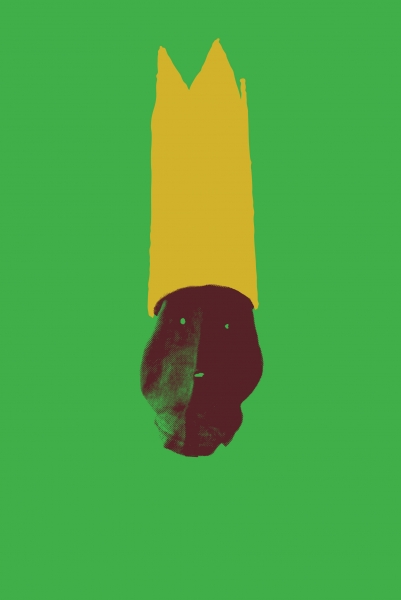 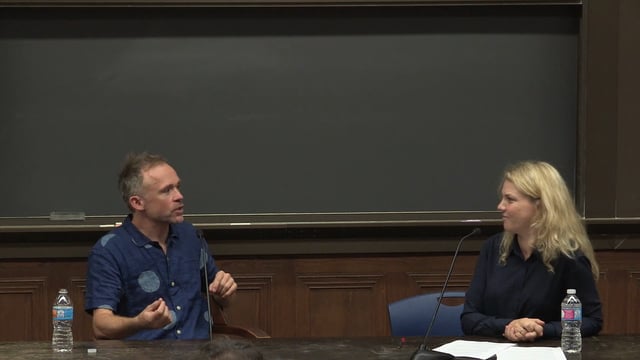 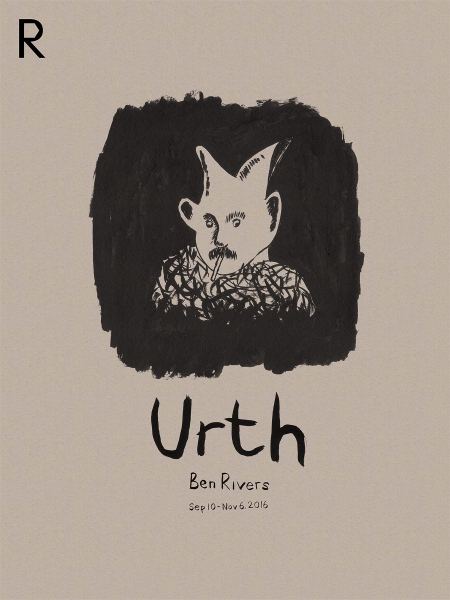 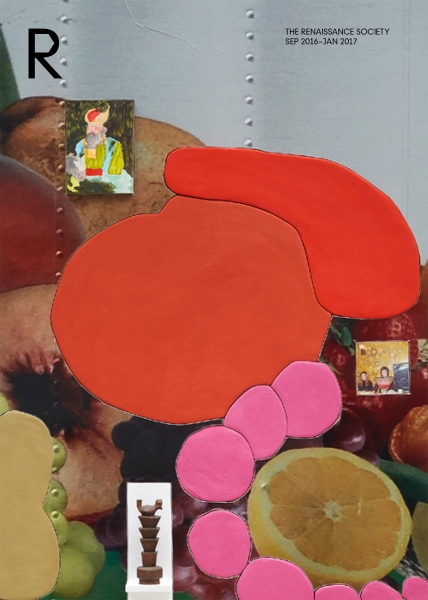 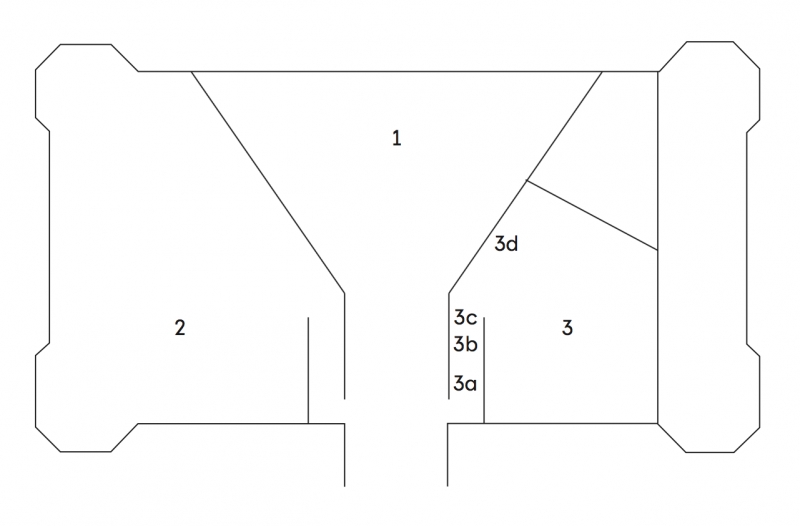 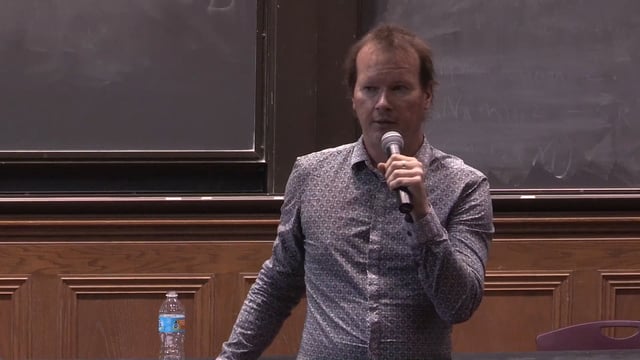