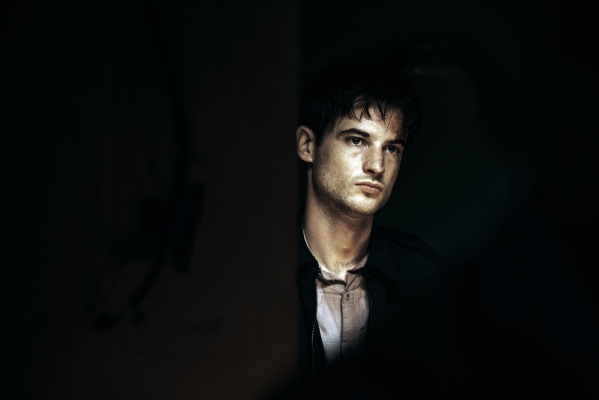 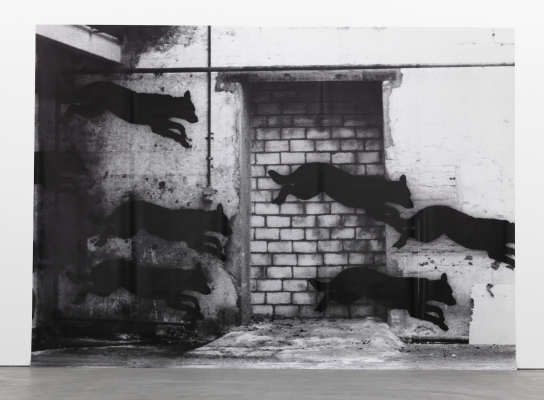 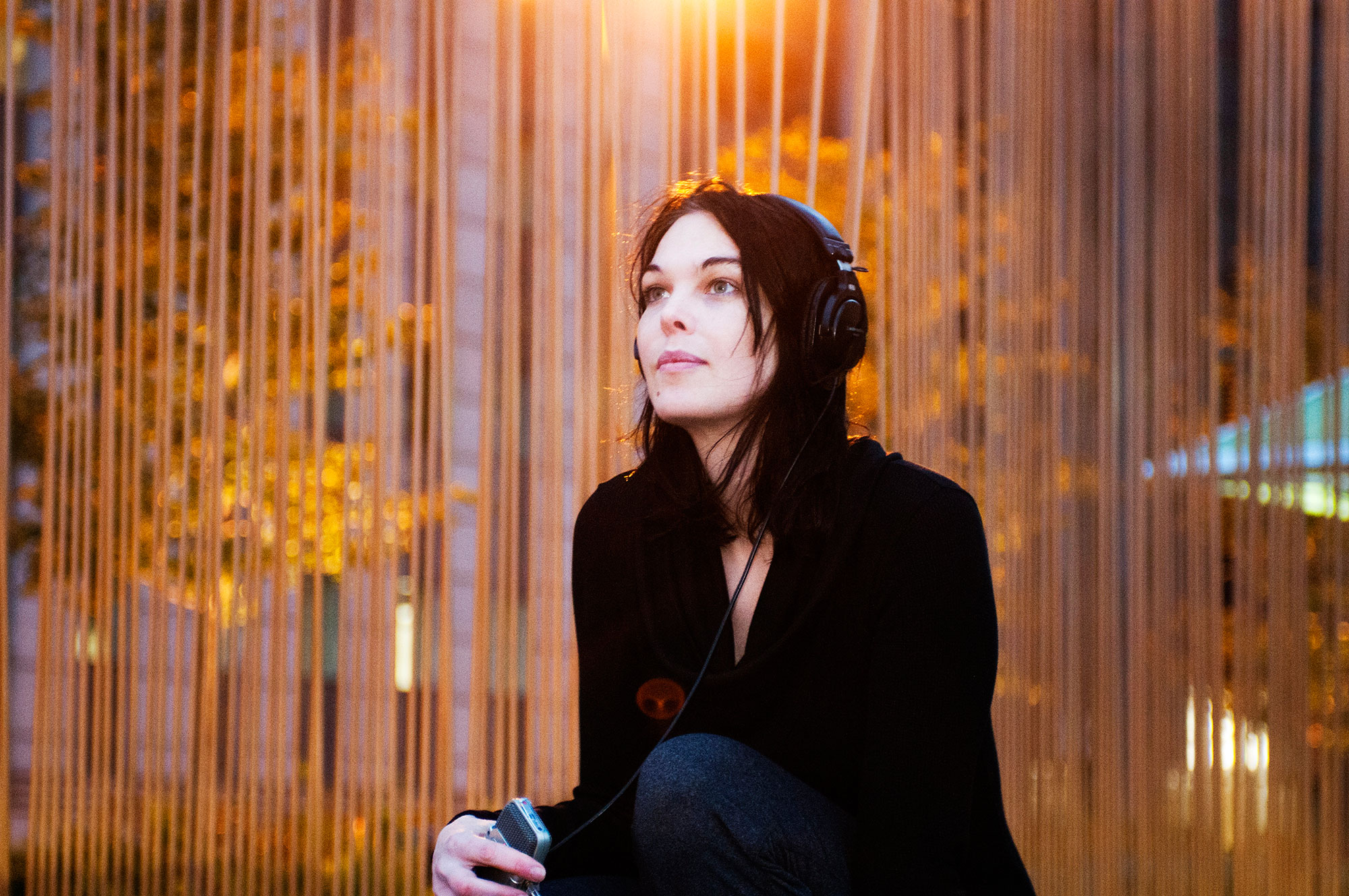 132 Ranks, Olivia Block’s newly commissioned work for the Skinner Organ at Rockefeller Chapel, emphasizes the instrument’s relationship with its surrounding architecture, and straddles the line between musical composition and sound installation.

Block has spent months studying the organ—the largest in Illinois—and how its sounds move around the chapel. In this special project from the Renaissance Society and Lampo, she plays long tones, while pre-recorded sounds come from multiple speakers. 132 Ranks includes both the lowest pedal notes, felt in the body, as well as the highest bell tones, at extreme dynamic levels. Sounds will originate from discrete locations to emphasize the chapel’s shape.

“Like a living body, the organ circulates vital sound-breaths throughout the chapel,” writes the Chicago artist.

Olivia Block (b.1972, Dallas, Texas) creates studio-based sound compositions, live concerts, site-specific multi-speaker installations, scores for orchestra and chamber groups, and cinematic sound design. In her concerts, Block diffuses sounds through multiple speakers, emphasizing acoustic and visual aspects of the surrounding built and natural structures and environment. These concerts blur distinctions between installation and live performance, reflecting Block’s interest in site specificity, the sound of wind, and the sonic characteristics of materials like bricks, wood and glass. Block has performed in festivals and tours throughout Europe, America and Japan for over fifteen years. Her most recent studio-based electroacoustic composition, Dissolution, was released in late 2016 as an LP on the Glistening Examples label.

A special project by the Renaissance Society and Lampo, 132 Ranks is presented in artistic partnership with the Rockefeller Chapel.