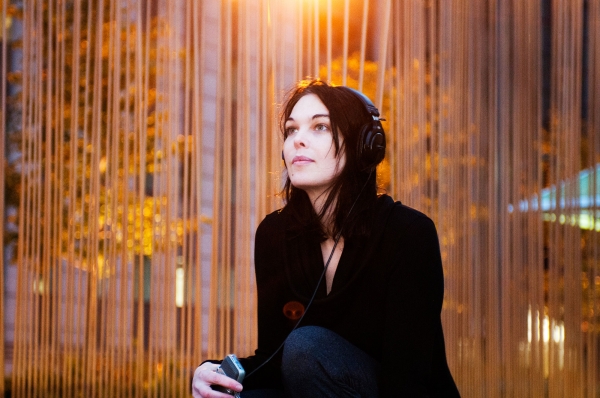 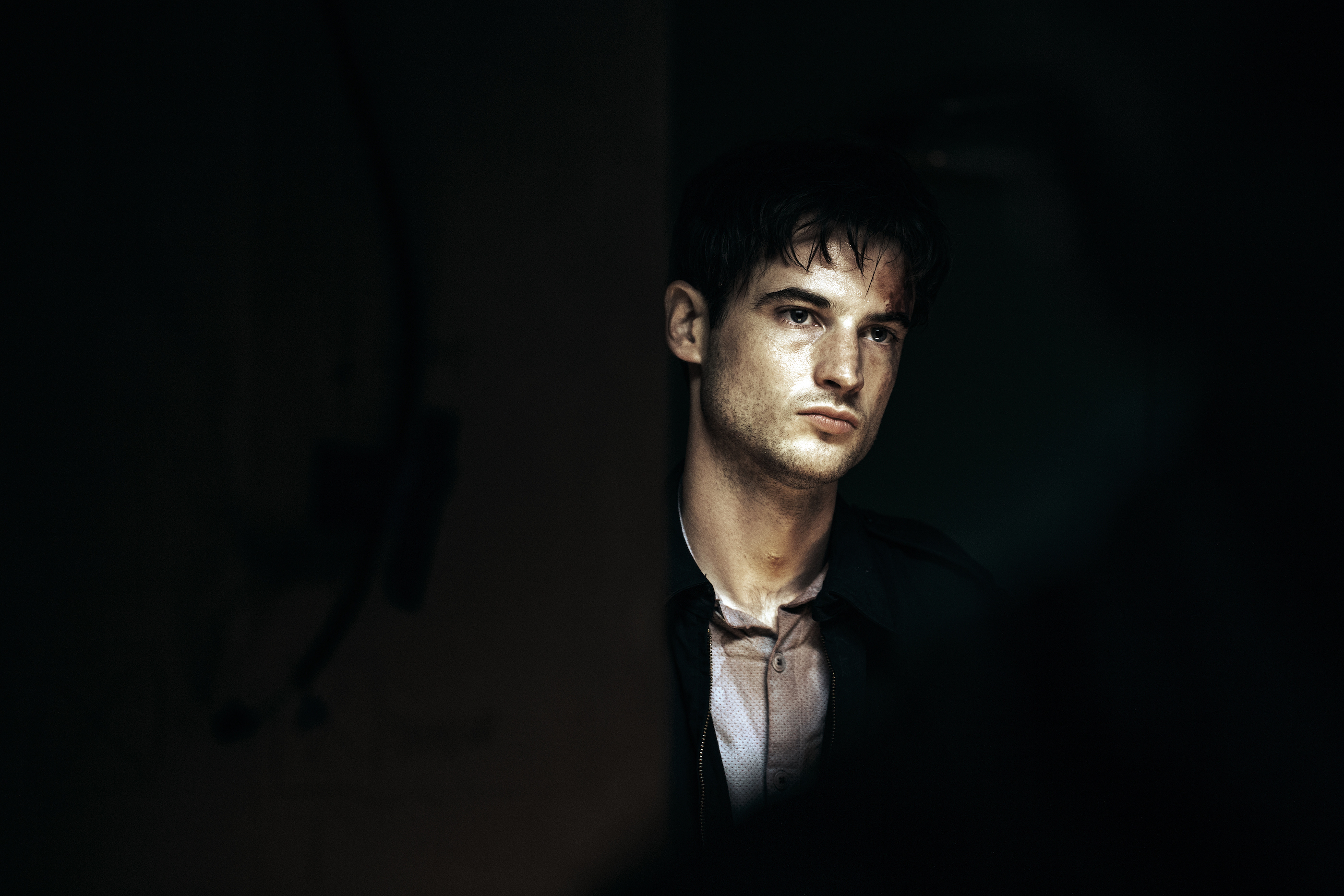 Based on the mind-bending novel of the same name by Tom McCarthy, Remainder follows an unnamed man who is struck in the head by a black box falling from the sky. Having lost his sense of self, he uses the money from a huge settlement to buy a particular apartment building and pay people to re-enact his recent memories repeatedly until they generate in him a certain feeling. The first feature film by artist Omer Fast, Remainder mirrors the complex obscurities of the protagonist’s mind, as the man tries to reconstruct things that have disappeared, confronting the materiality of his world in a search for a kind of authenticity. 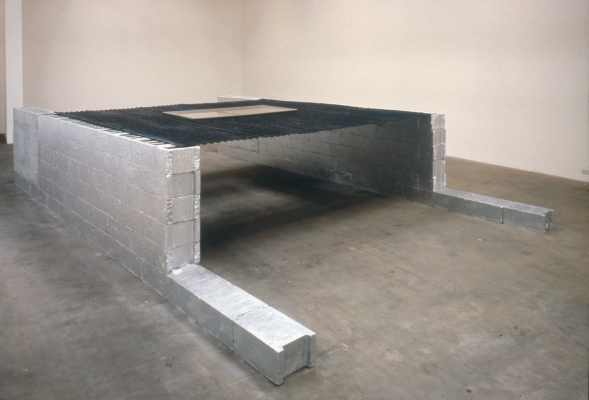