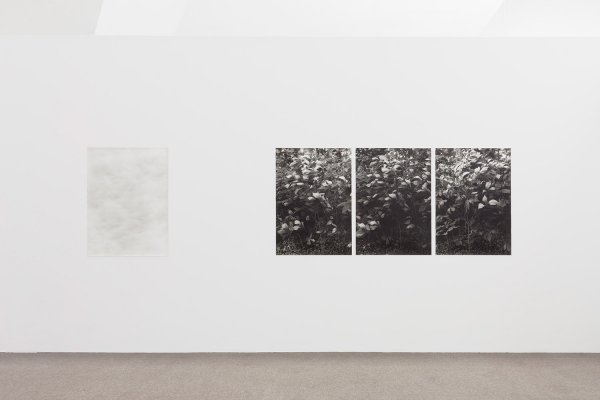 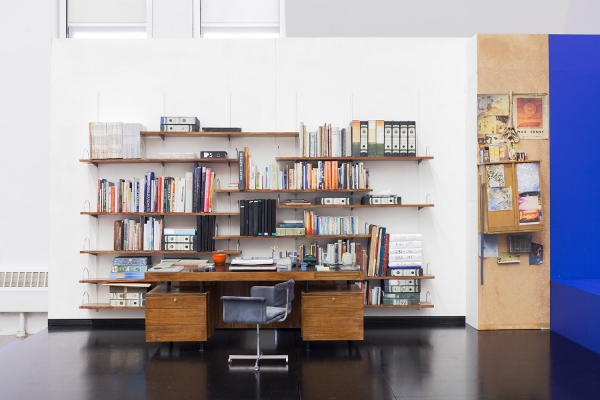 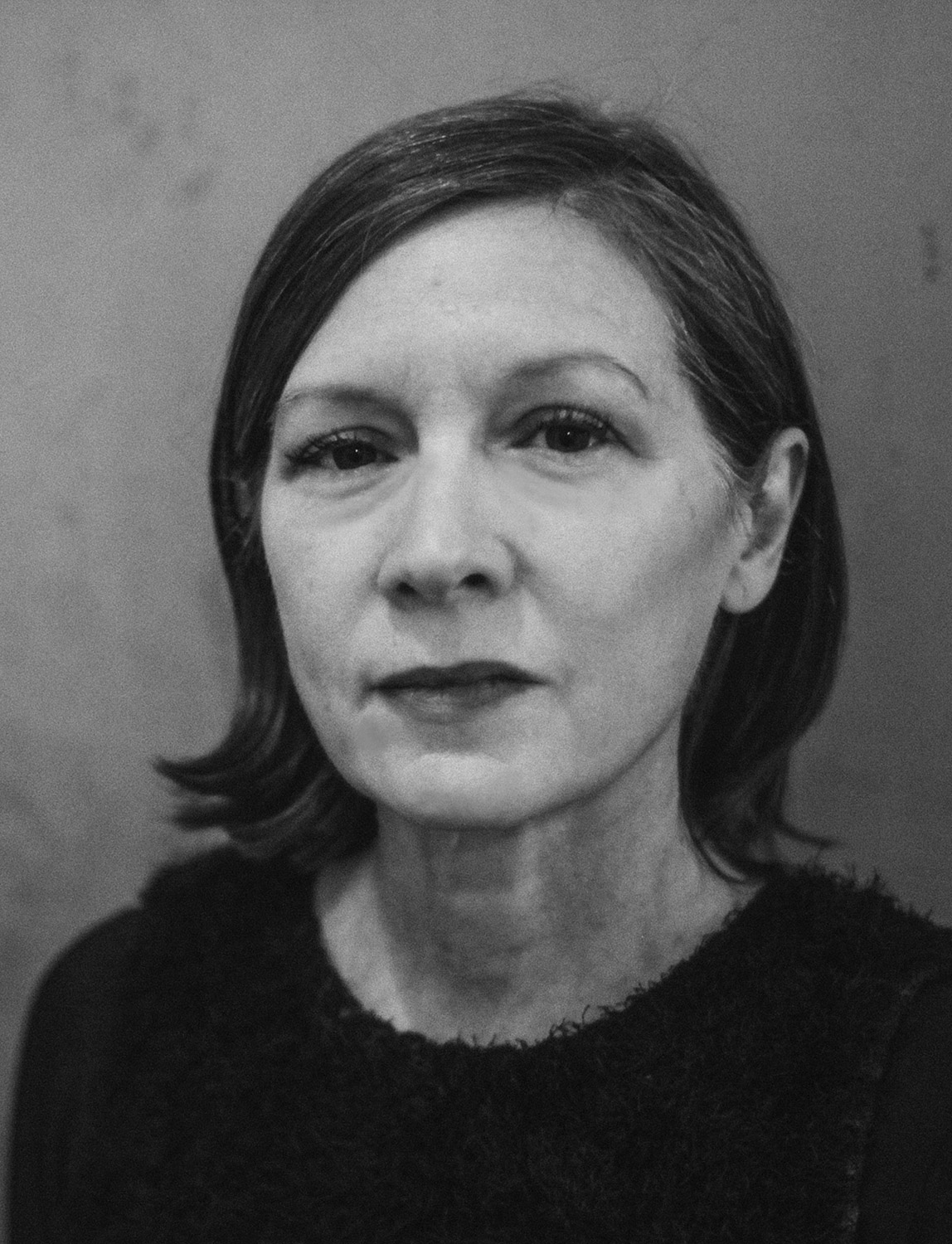 In her recent publications Extrastatecraft: The Power of Infrastructure Space and Medium Design, writer and architect Keller Easterling thinks actively about our environments and what often goes unrecognized. She describes infrastructure not only as the pipes and cables underneath our cities or the roads across the surface, but also as the hidden rules that structure the spaces all around us. Designers, she suggests, might look beyond buildings to “the medium in which they’re suspended”—considering ground instead of figure or field instead of object, while focusing not on static materials, but instead on interdependencies and chain reactions.

Keller Easterling is an architect, writer and professor at Yale. Extrastatecraft: The Power of Infrastructure Space (Verso, 2014), examines global infrastructure as a medium of polity. Another recent book, Subtraction (Sternberg, 2014), considers building removal or how to put the development machine into reverse. Other books include: Enduring Innocence: Global Architecture and its Political Masquerades (MIT, 2005) and Organization Space: Landscapes, Highways and Houses in America (MIT, 1999). Her research and writing was included in the 2014 Venice Biennale, and will be included in the 2018 Biennale. She lectures and exhibits internationally.

Please note: This talk was rescheduled from its original date of March 3.