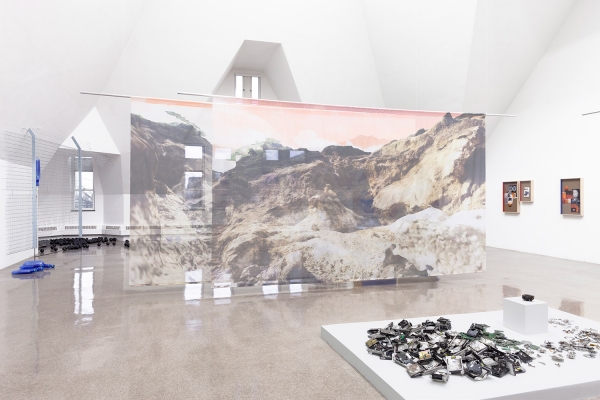 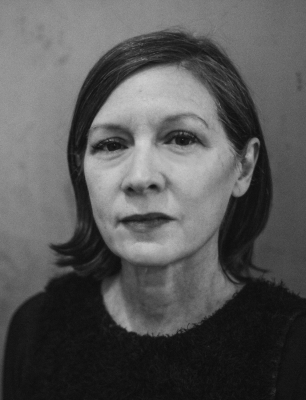 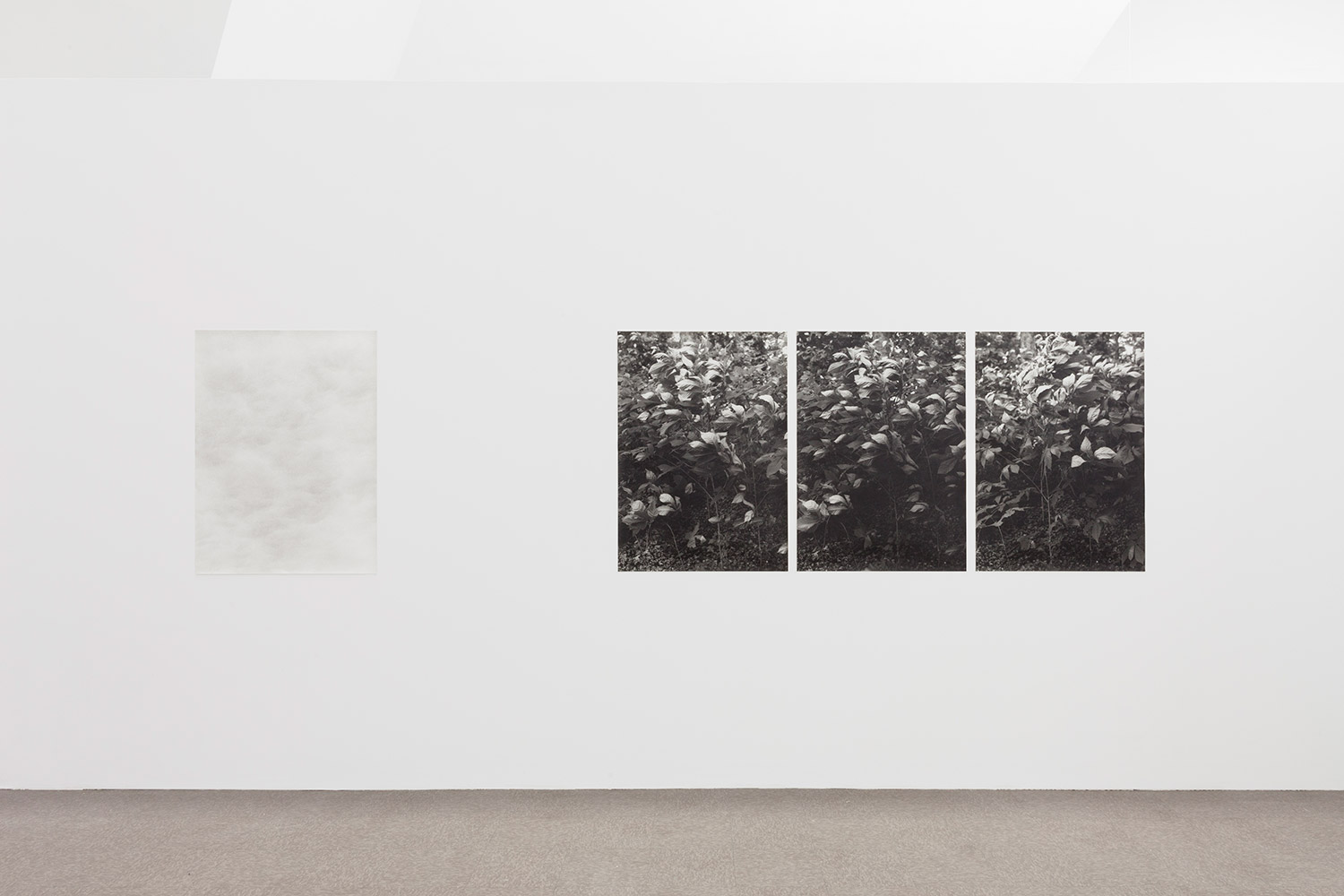 Working in the fields of both philosophy and environmental studies, David Macauley has dug deeply into the ancient and perennial notion of “the four elements,” tracking them as ideas from early philosophical sources to the twenty-first century.

As one critic writes, Macauley’s book Elemental Philosophy “is an homage to a different and seemingly unfamiliar sensibility in which earth, air, fire and water… animate human thought and action.” Macauley’s ongoing work offers ways to reevaluate how we relate to the natural world and how aesthetics bring us back to environmental questions.

Here, he presents a talk titled “Elemental Beauty: The Four Seasons and the Un-thought Aerial World.”

David Macauley is Associate Professor of Philosophy and Environmental Studies at Penn State University, Brandywine. He has taught previously at Oberlin College, Emerson College, and New York University and was a Mellon Fellow in the Humanities at the University of Pennsylvania. He is the author of Elemental Philosophy: Earth, Air, Fire, and Water as Environmental Ideas and the editor of Minding Nature: The Philosophers of Ecology. He has published articles on environmental philosophy, aesthetics, political theory, philosophy of technology, ancient Greek philosophy, and Continental thought as well as poetry and fairy tales. Macauley serves on board of directors of the Greater Philadelphia Philosophy Consortium; advises the undergraduate Philosophy Club and Environment Club; and acts as both the Sustainability Director and Advisor for the College of Liberal Arts on his campus. He lives in West Philadelphia, where he bikes, gardens, competes in distance races, and renovates an old Victorian house.