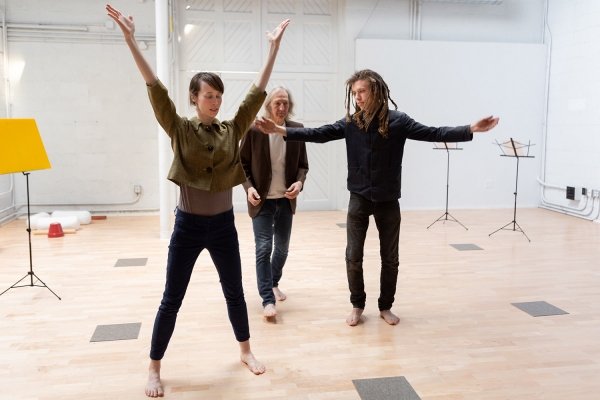 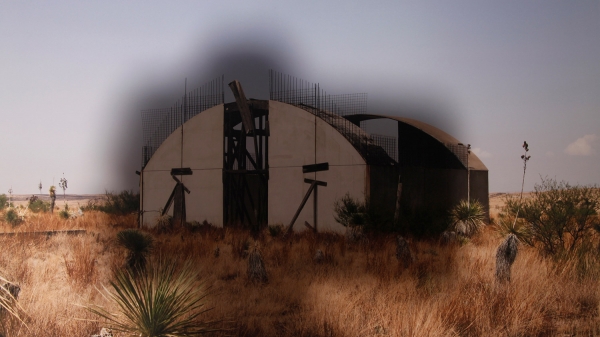 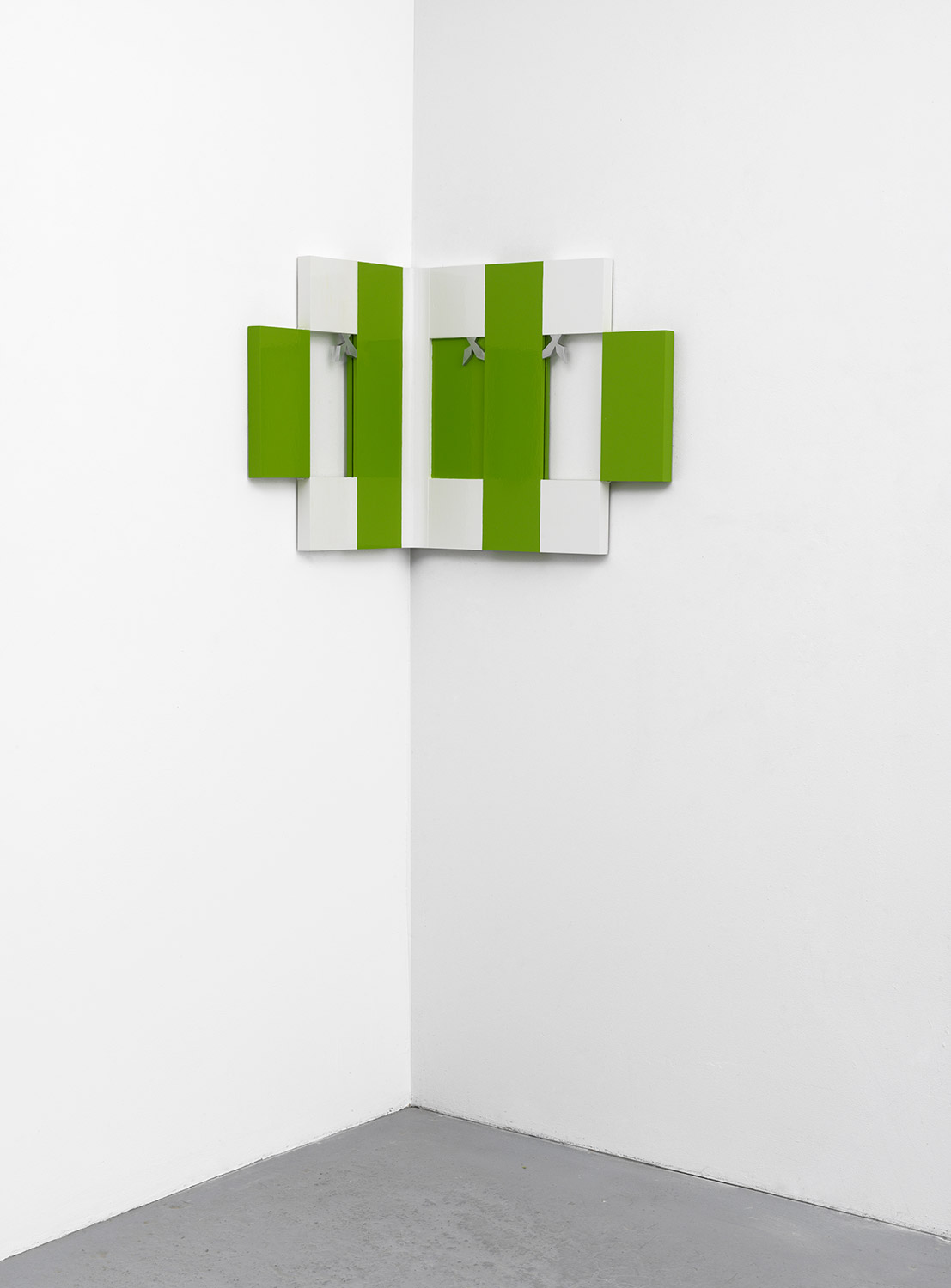 In this rich introduction to Richard Rezac’s work followed by a tour of his exhibition, Judith Russi Kirshner offers insight into the scope and depth of Rezac’s sculptural practice. An art historian and curator who has known the artist since his arrival in Chicago in the 1980s, Kirshner also touches on Rezac’s influences in the realm of architecture and the ways he responds to the space at the Renaissance Society.

Kirshner lectures frequently on contemporary art and was most recently the Deputy Director of Education at the Art Institute of Chicago. 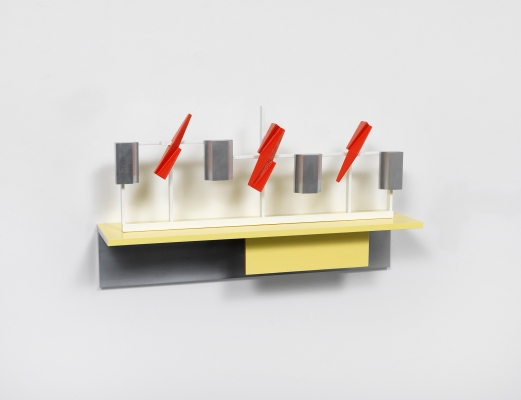